The slow revolution of the Algerian artillery

During the last 10 year, Algerian army takes measure to upgrade its artillery. In 2017 Significant changes are made in up-gradation of artillery  in the Algerian army

Unlike Morocco or Egypt, the Algerian army has never put artillery in its priorities. Integrated in the brigades, then armored and mechanized divisions, the artillery regiments were generally composed of towed artillery, mainly 122mm D30 guns and ML 20 of 152mm Soviet, which one found the guns on the self-propelled artillery 2S1 Gvozdika and 2S3 Aktsiya. Multiple rockets launches BM14 and especially BM21 Grad of 122mm.

Algeria also tried between the 1960s and 1980s ground-based missiles, mainly Luna-M and even the Scud-A offered by the Soviet Union thinking that the ANP would follow the fashion of the time.

On the ground, these systems had only a marginal function and were never integrated into the Army doctrine. Their biggest fault is their lack of precision for tactical use against heavy logistics involving premeditation in use and therefore offensive use, which has never been part of the doctrine of the PNA.

The need for artillery was felt at the height of the war on terror throughout the 1990s when autonomous fighting groups were created to hunt down armed groups and rake up the maquis in the north of the country. At that time the artillery regiments were dislocated and reassigned. The need for artillery was such that in 1997, locally modified anti-ship missiles P15 had been used against terrorist groups 150 km inland. A light frigate Nanushka fired a salvo of missiles at a terrorist camp south of the town of Relizane, off the coast of Oran.

This situation will demonstrate to the ANP the important role of artillery in the counter-insurgency war, as opposed to that of the heavy tank which will play a very limited role in the fight against terrorism.

It was in the early 2000s that the artillery began the slow moult with two objectives, gaining scope and precision. 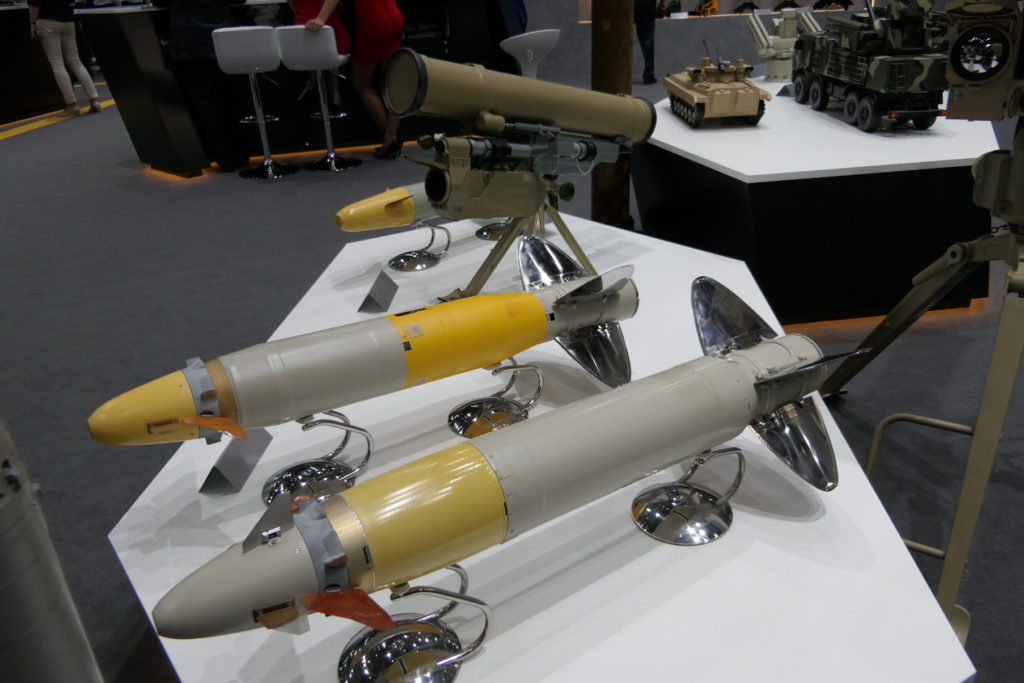 This was followed by an intermediate stage of modernization of the Akatsiya and Gvozdika, incorporating modern firing systems for better coordination and more accurate firing, and the introduction of Krasnopol laser-guided munitions in 152 mm and Kitolov- M2 for 122 mm. This made it possible to convert the entire park of guns to intelligent ammunition.

A decisive new choice was needed in the late 2000s, Choice was to either remain on the Russian 152 mm caliber or moving to a more conventional and international 155 mm ammunition. The ground forces decided to go to the 155 mm and start looking  for choice of suppliers, the competition in this category was very strong.

Algeria  turned toward  Chines company  Norinco  opting for the ASH-1 self-propelled gun (also used for coastal artillery), then for the Type 54 self-propelled gunnery. Both are able to fire from Krasnopol or Chinese shells GP 1 and GP 6 with laser guidance.

All of these modern artillery systems have C2 systems, GPS and inertial navigation, high-performance steering systems and counter-battery radars.

To complete the loop of the self-propelled artillery, the Algerian army will opt for the Nora B52 Serbian truck gun, having the same capabilities as the rest of the guns already in service.

In terms of multiple rocket launchers, Algeria  completed its arsenal in 2015 by opting for the TOS-1 which fires thermomabaric rockets of 122mm. 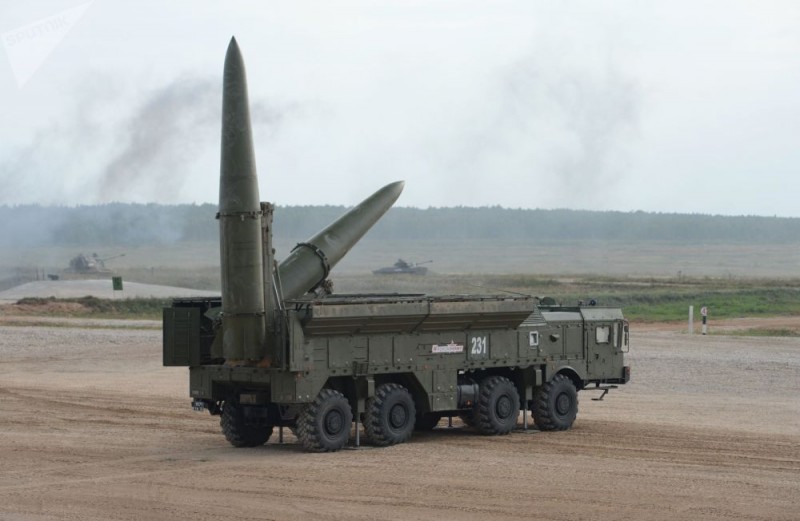 2017 will also be the year of the introduction of the Iskander ballistic missile into the Algerian artillery and the reconstitution of ground-to-ground missile regiments.

Finally, the local military industry has also addressed the needs of autonomous fighting groups by recovering the old towed guns D30 and adapting them on Mercedes Zetros truck chassis. The system, designed by the ANP’s Central Logistics Center, adds a remote-controlled gun system, with GPS and inertial positioning of the vehicle and an ammunition refueling truck.

This system will be used forfor heavy patrols or advanced positions in the desert, or for autonomous battle groups, without disrupting the organization of armored and mechanized divisions. 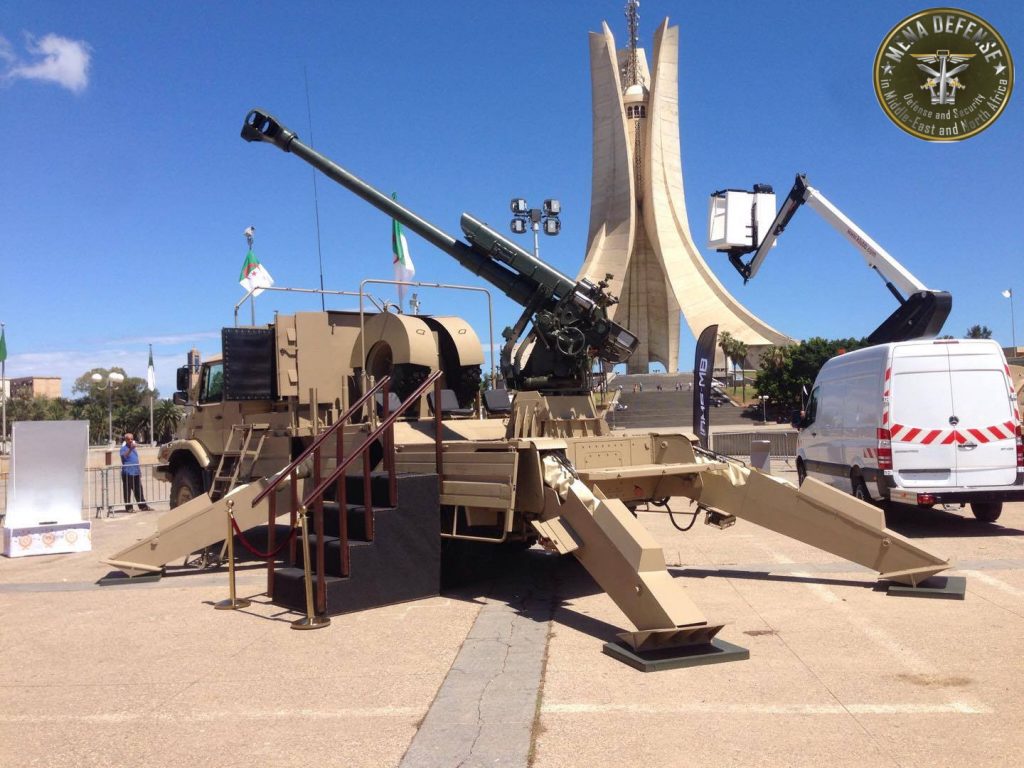 Finally, a new vehicle is planned for 2018 for the land forces, this is the RG31 Agrab MK2, 120 mm mobile mortar, which uses a South African technology but is manufactured in the United Arab Emirates.

With this acquisition, the Algerian army will have completed its modernization and reinforcement cycle and will give new perspectives to the employment doctrine.

Tags The slow revolution of the Algerian artillery