Three American soldiers and a U.S. contractor are killed near Bagram Air Base 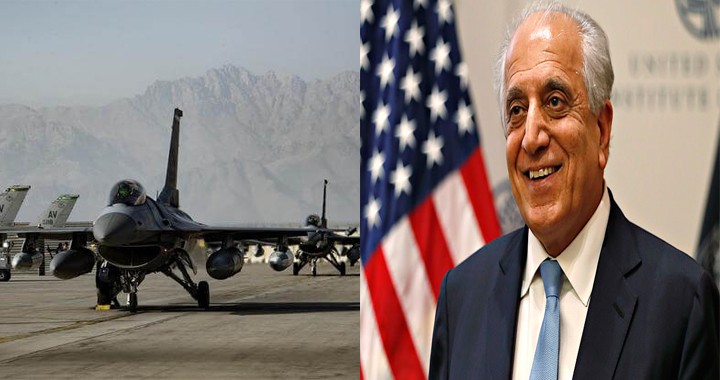 Three U.S. Marines and a U.S. contractor were killed when their convoy hit a roadside bomb on Monday near the main U.S. base in Afghanistan, the U.S. forces said.

On Tuesday evening, the Defense Department identified the three Marines as

They were all from the 25th Marine Regiment, 4th Marine Division, Marine Forces Reserve.

Three other Americans service members and an Afghan contractor were also wounded in the attack, which occurred near Bagram Air Base. The wounded were evacuated and receiving medical care.

“We feel and mourn the loss of these Americans with their families and loved ones. They volunteered to protect their country. We will continue our mission,” said Gen. Scott Miller, Commanding General of Resolute Support and U.S. Forces Afghanistan.

The Taliban claimed responsibility for the attack.

There are 14,000 U.S. troops in Afghanistan, many of whom train, advise and assist Afghan forces in their fight against the Taliban.

The fatalities, which bring to seven the number of U.S. soldiers killed so far this year in Afghanistan, underscore the difficulties in bringing peace to the war-wrecked country even as Washington has stepped up efforts to find a way to end the 17-year war, America’s longest.