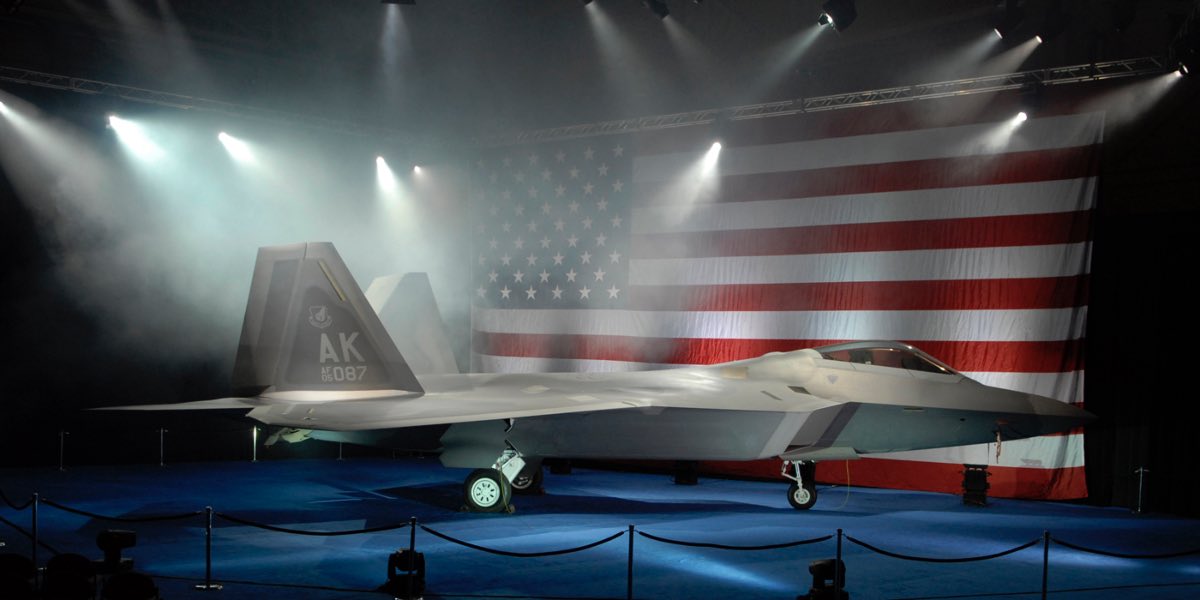 Here are my five picks for the greatest U.S. Military aircraft. Whether these are necessarily the best aircraft in terms of technical performance may be questioned. Then again, that which is best and that which is great are frequently not the same. But for whatever reason, these Aircraft went on to achieve fame.

The Boeing 747 is an American wide-body commercial jet airliner and cargo aircraft.

Its distinctive “hump” upper deck along the forward part of the aircraft has made it one of the most recognizable aircraft,and it was the first wide-body airplane produced.

The result of the USAF’s Advanced Tactical Fighter program, the aircraft was designed primarily as an air superiority fighter, but also has ground attack, electronic warfare, and signal intelligence capabilities.

The prime contractor, Lockheed Martin, built most of the F-22’s airframe and weapons systems and conducted final assembly, while Boeing provided the wings, aft fuselage, avionics integration, and training systems.

The Beechcraft Bonanza is an American general aviation aircraft introduced in 1947 by Beech Aircraft Corporation of Wichita, Kansas.

The six-seater, single-engined aircraft is still being produced by Beechcraft and has been in continuous production longer than any other airplane in history.

More than 17,000 Bonanzas of all variants have been built,produced in both distinctive V-tail and conventional tail configurations.

The Douglas DC-3 is a fixed-wing propeller-driven airliner with tailwheel-type landing gear. Its cruise speed (207 mph or 333 km/h) and range (1,500 mi or 2,400 km) revolutionized air transport in the 1930s and 1940s.
Its lasting effect on the airline industry and World War II makes it one of the most significant transport aircraft ever made.

Rather than build an old design from another company, North American Aviation proposed the design and production of a more modern fighter. The prototype NA-73X airframe was rolled out on 9 September 1940, 102 days after the contract was signed, and first flew on 26 October