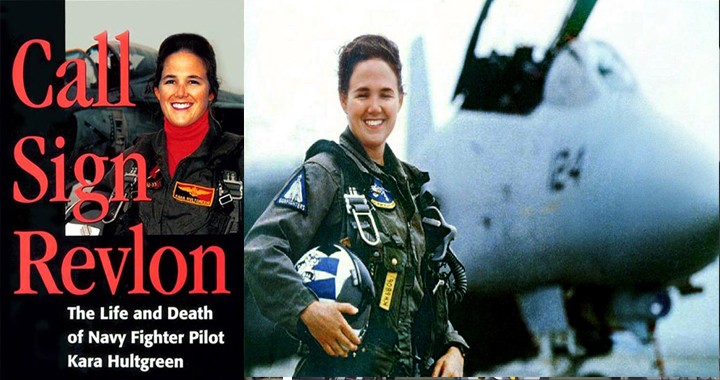 Hultgren Died on 25 October 1994 when her F-14 Tomcat crashed into the sea on final approach to USS Abraham Lincoln.

She died just months after she was certified for combat. She is first female navy aviator died on service.

Hultgreen was flying an F-14A-95-GR, BuNo 160390, coded “NH 103”.During training mission when her plane was on approach to USS Abraham Lincoln crashed into sea. The incident occurred off the coast of San Diego.

She attempted to correct her approach by applying left rudder pedal, which caused the nose to disrupt the airflow over the left (inside) wing, as well as the airflow to the left engine intake.

The approach turn stall, aerodynamic effect and the appropriate recovery technique were taught throughout the period that Hultgreen completed primary (undergraduate) flight training.

The left-hand engine suffered a compressor stall and lost power

A well-known deficiency characteristic of the F-14A’s TF30-P-414A engine when inlet air was no longer flowing straight into it.

The F-14 NATOPS flight manual warned against excess yaw for this reason. Loss of an F-14 engine results in asymmetric thrust, which can exceed rudder authority, especially at low speeds.

After aborting the approach, Hultgreen selected full afterburner on the remaining engine, causing an even greater asymmetry.

This, combined with a high angle of attack, caused an unrecoverable approach turn stall and rapid wing drop to the left.

The radar intercept officer (RIO) in the rear seat, Lieutenant Matthew Klemish, initiated ejection for himself and Hultgreen as soon as it was apparent that the aircraft was becoming uncontrollable.

First, in the automated ejection sequence, the RIO survived.

However, by the time Hultgreen’s seat fired 0.4 seconds later

The plane had exceeded 90 degrees of roll, and she was ejected downward into the water. She was killed instantly. The entire event unfolded in less than 20 seconds.

On 12 November, 19 days after the crash, the Navy salvaged the plane and recovered her body, still strapped into the ejection seat.

The wreckage was in 3,700 feet of water. On 21 November, she was buried in Arlington National Cemetery, with full military honors.

Previous A Tribute to Mighty F-14: See Tomcat Aircraft carrier Action & combat History
Next Helicopter vs car ! Fastest car in the world vs fastest helicopter in the world 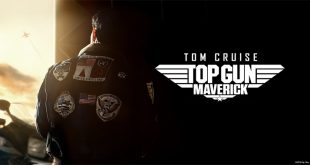