On June 6, 1944, the Allies launched a massive offensive to invade German-occupied Western Europe and deployed 24,000 paratroopers, who jumped into the warzone to join over 160,000 of their comrades on the ground. Operation Neptune and often referred to as D-Day, it was the largest seaborne invasion in history.

The operation’s objective was to “secure a lodgement of the continent, from which further offensive operations can be developed.” And secure they did, in a grand display of military brilliance which remains unmatched until this day. 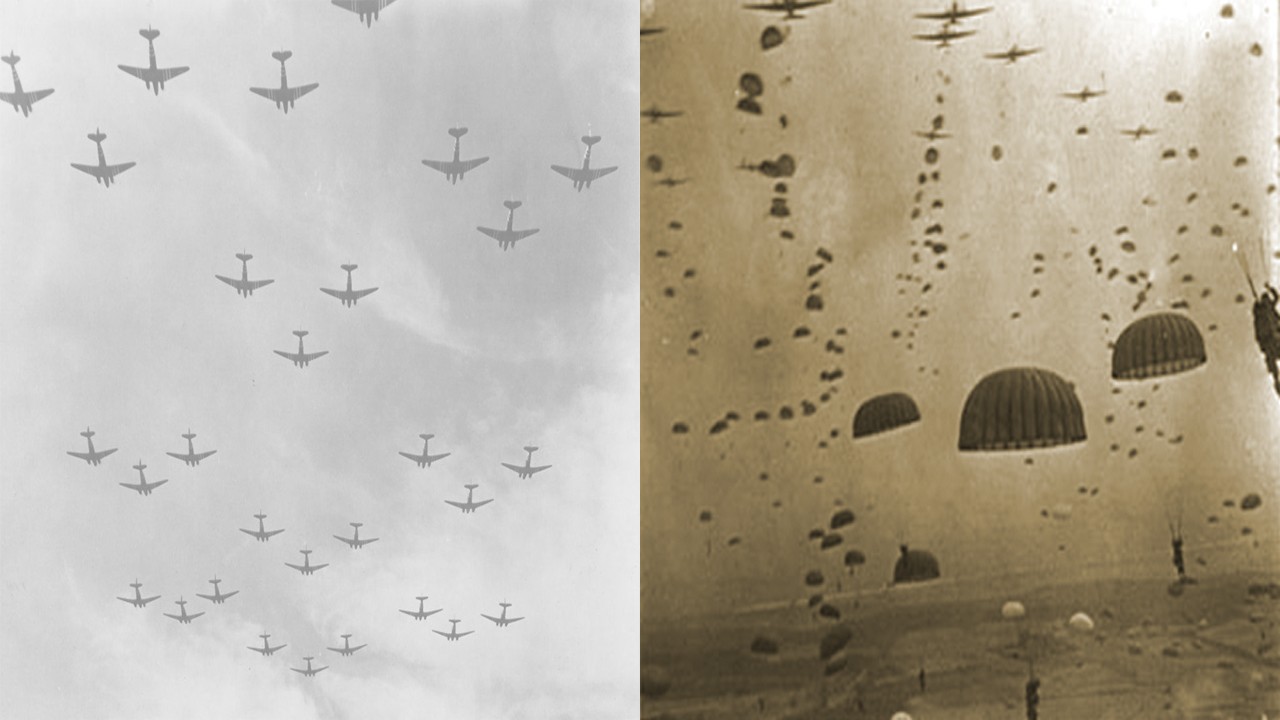 Some of those events include parades, firework displays, concerts, and even military camp re-enactments.

Come June 5, 2019, a fleet of more than 30 Douglas C-47 Skytrains—or Dakotas, as they were known in Great Britain’s Royal Air Force—will follow the path carved by Allied paratroopers, flying across the English Channel to Normandy and parachuting into the historic drop zone of Ranville.

The event, which is set to include up to 300 individuals, will mark the largest gathering of Dakotas since World War II.

Drop participants include three U.S. recipients of the Medal of Honor as well as a mix of former service personnel from countries such as Britain, Canada, Norway, Sweden, Germany, New Zealand and South Africa. Although no D-Day veterans are set to participate in the commemorative jump

The aircraft display, co-sponsored by the Imperial War Museum (IWM) and Daks Over Normandy, is one of the multiple events planned for the “D-Day 75” anniversary.

On June 4 and 5, just before the Normandy drop, the 30 Dakota aircraft, or “Daks,” will fly over IWM’s Duxford airfield in eastern England, participating in flight displays and mass parachute jumps. On the ground D-Day, related displays and activities will operate in conjunction with the aerial campaign to “bring the extraordinary story of D-Day to life.”

Duxford played host to the U.S. Air Force’s 78th Fighter Group, which sent out P-47 Thunderbolts and P-51 Mustangs from its airbase throughout World War II.

During D-Day operations specifically, the 78th’s three squadrons contributed to Allied efforts by attacking rail lines and transportation systems that could otherwise have been utilized by the Nazis. 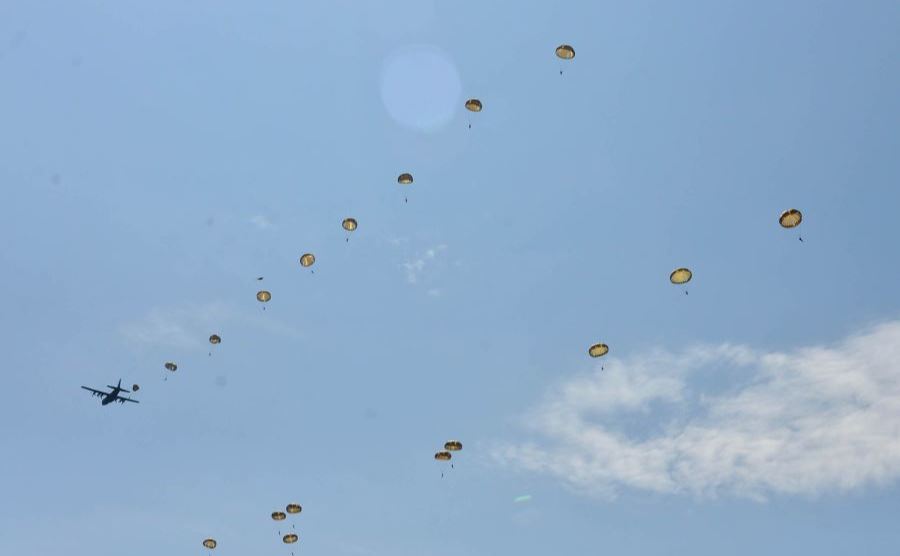 Let us thank the Round Canopy Parachuting Team – a handful of Dutch parachuting and history enthusiasts – for coming up with this idea.

They celebrated D-Day’s 70th anniversary with the first commemorative jump near the village of Sainte-Mere-Eglise in 2014, and this event attracted a huge audience that clamoured another go-round in about five years. For those of you who missed it the first time: it’s finally here.