The aircraft that appears in Call of Duty: Advanced Warfare is clearly based on early 1990s-era Lockheed Martin concepts for the Naval Advanced Tactical Fighter and the later A/F-X—both of which were based on the YF-22 demonstrator aircraft that eventually became the F-22 Raptor.

The Navy was not fond of the naval derivative of the YF-23, which had a canard configuration the service found less than appealing. In fact, because the Navy’s reaction was so favorable, Lockheed later pitched a modified version of its NATF proposal for the ill-fated AF-X project that the Navy was ultimately forced to cancel in favor of the Joint Strike Fighter program. Some Navy officials are bitter about that fact to this day.

President Donald Trump several months back told reporters that the United States had delivered the F-52 to Norway. The statement was obviously a mistake; there is no such thing as an F-52 yet. The aircraft only exists in the context of a video game called “Call of Duty: Advanced Warfare”—however, there was once a real-world concept that looks similar to the fiction jet.

The F-52, also known as the F-52-B  is an advanced fighter aircraft in service of the United States of America and the Sentinel Task Force in Call of Duty: Advanced Warfare.

It is equipped with afterburners for greater speed to outrun aircraft, as well as air brakes, which provide the fighter with additional maneuverability in tight corners or for avoiding enemy fire. Its primary armaments include a rotary cannon for machine gun fire and missiles capable of both air-to-air and air-to-ground action. The F-52’s weapon system automatically locks on to targets in the middle of the onboard HUD and effectively homes in on a selected target.

One of the fighter’s most unique features is the ability to double as a drop pod. Either for use in emergency situations or for covert insertion; the entire cockpit can be ejected from the body of the aircraft allowing the pilot to fly the drop pod into a landing zone, which would not traditionally suit an aircraft.

The F-52 is featured prominently in the mission Throttle. In the first part of the mission, Sentinel Task Force operatives Mitchell, Gideon and Knox must traverse a series of canyons; destroying various Atlas ground emplacements and enemy aircraft in order to open a corridor for U.S. forces to begin their invasion of New Baghdad in an attempt to capture Atlas CEO, Jonathan Irons. 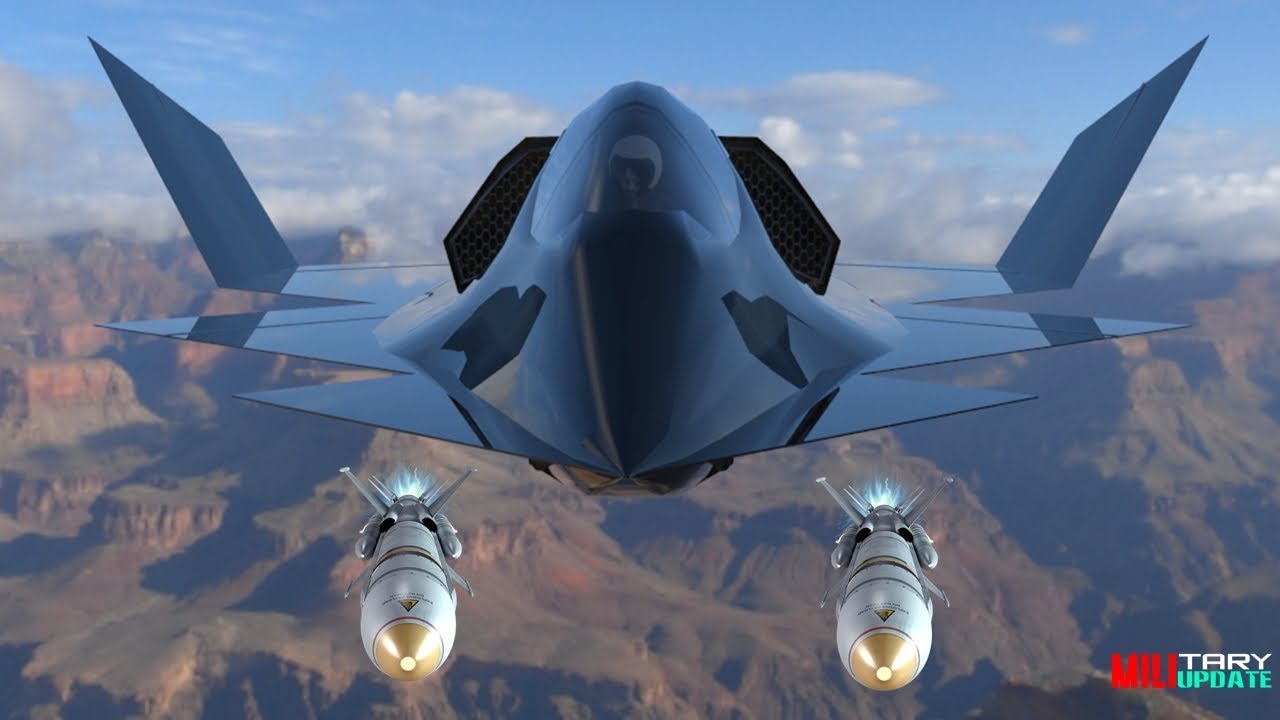 Previous The story of F-14 Driver who scored 2 simulated gun kills on 3 USAF F-15s for 2 times in the same mission
Next After INDIA loses MIG-21 Fighter jet in DOGFIGHT to PAF JF-17, Questions arise about its VINTAGE military