Control surfaces account for a significant portion of an airplane’s radar signature.

Instead of rudders, ailerons and other conventional control surfaces, MAGMA relies on two new technologies for maneuverability.

In its first flight, MAGMA featured two small vertical fins for stability. But the fins, themselves a significant source of radar reflectivity, could be temporary. “

Furthermore, MAGMA is not BAE System’s first test of a UAV with no moving control surfaces.

In 2010, the company — along with Cranfield University — tested the smaller Demon drone, which also used blown air for maneuverability.

The demon was the result of a five-year, $8-million research initiative that BAE Systems launched in 2005.

MAGMA represents a continuation of that work. 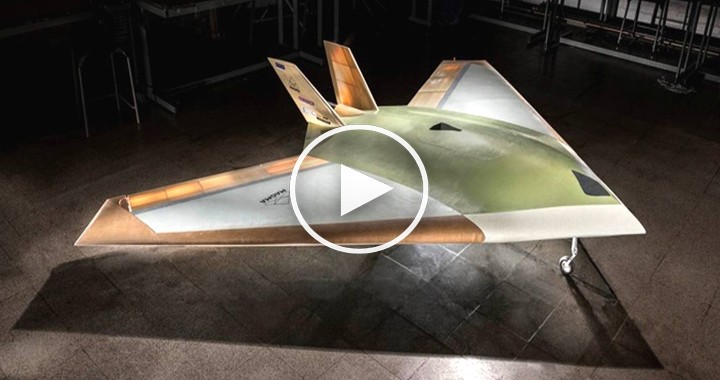