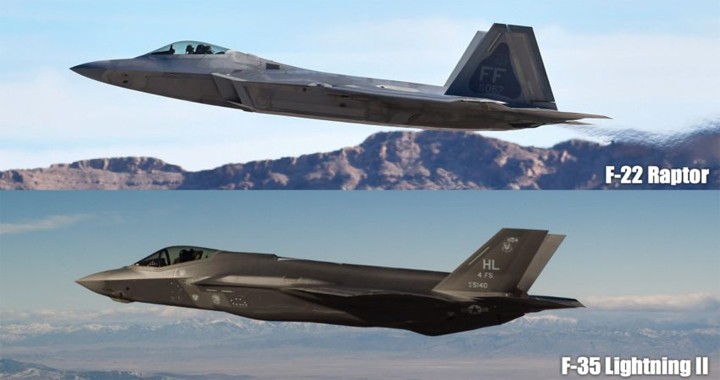 F-22 is credited with better stealth and maneuverability, but it makes people jump to conclusions that F-22 is definitively better than F-35 is all war situations. In reality that may not be the case.

Imagine a hypothetical situation. The American military has in all 5000 aircraft including fixed wing, drones, transport, refuellers and all. We replace all those with the best aircraft that the USA has ( F-22 or F-35 ) – so we make all 5000 as F-22s or F-35s. Now they have to win a war against rest of the American military equipment – tanks, surface to air missiles, naval armada, everything. Nuclear war is not an option. The 5000 aircraft are given logistics, weapons and all of 500 US bases. The question is which 5000 aircraft you would like to fly – 5000 F-22s or 5000 F-35s against rest of the US military?

My Choice would be F-35. The whole point is that the two aircraft – F-22 and F-35 – trade-off in a number of ways, many of which give F-35 the edge for the scenario I’ve described above.

First and foremost, F-22 is focussed on air to air combat and has very limited air to surface capabilities. This is a huge hindrance in the situation that is given above. 5000 F-35s with magical facilities/logistics/maintenance etc would be much better suited against rest entire US military force than 5000 F-22s.

We may give F-22 air to surface weapons but it can’t self-designate the laser guided ones. We may give F-22 air to sea missiles, but it doesn’t actually have integration support with any. And no such impending integration has been publically announced so far as planned (and I’m doubtful any ever will). F-22s abilities to actually combat surface forces are fairly limited. It has no options against submarines.

COMPARISON in the AIR-to-AIR DOMAIN

Even if you restrict comparison in the air to the air domain, the F-22 is not better than F-35 in every way. There are a few things which are difficult to judge between the two :

1. The F-22’s radar is larger but originally used an older design. The F-35 was designed from the ground up with a new radar. The new tech was applied to the F-22 but it isn’t clear if it can take full advantage of it. I would expect the F-22’s radar to be better but not necessarily by a substantial margin. The F-35 avionics testbed famously jammed an F-22 radar, but it isn’t clear if this would work on the upgraded F-22 radar, or if jamming is easier than not being jammed such that F-22 could similarly jam the F-35.

2. It’s not clear to me whether the F-22 or the F-35 is stealthier. Early in the F-35 program, it seemed as though it was not intended to be as stealthy as the F-22, but various quotes throughout the program make it seem as though it has exceeded the F-22 in terms of stealthiness.

3. Both have capabilities whose specifics are sufficiently hush-hush that I’m not in a position to compare them. The F-22’s AN/ALR-94 is said to be extremely capable, but I have no way of knowing if the F-35’s equivalent has overtaken it.

That having been said, there are some fairly directly comparable features. 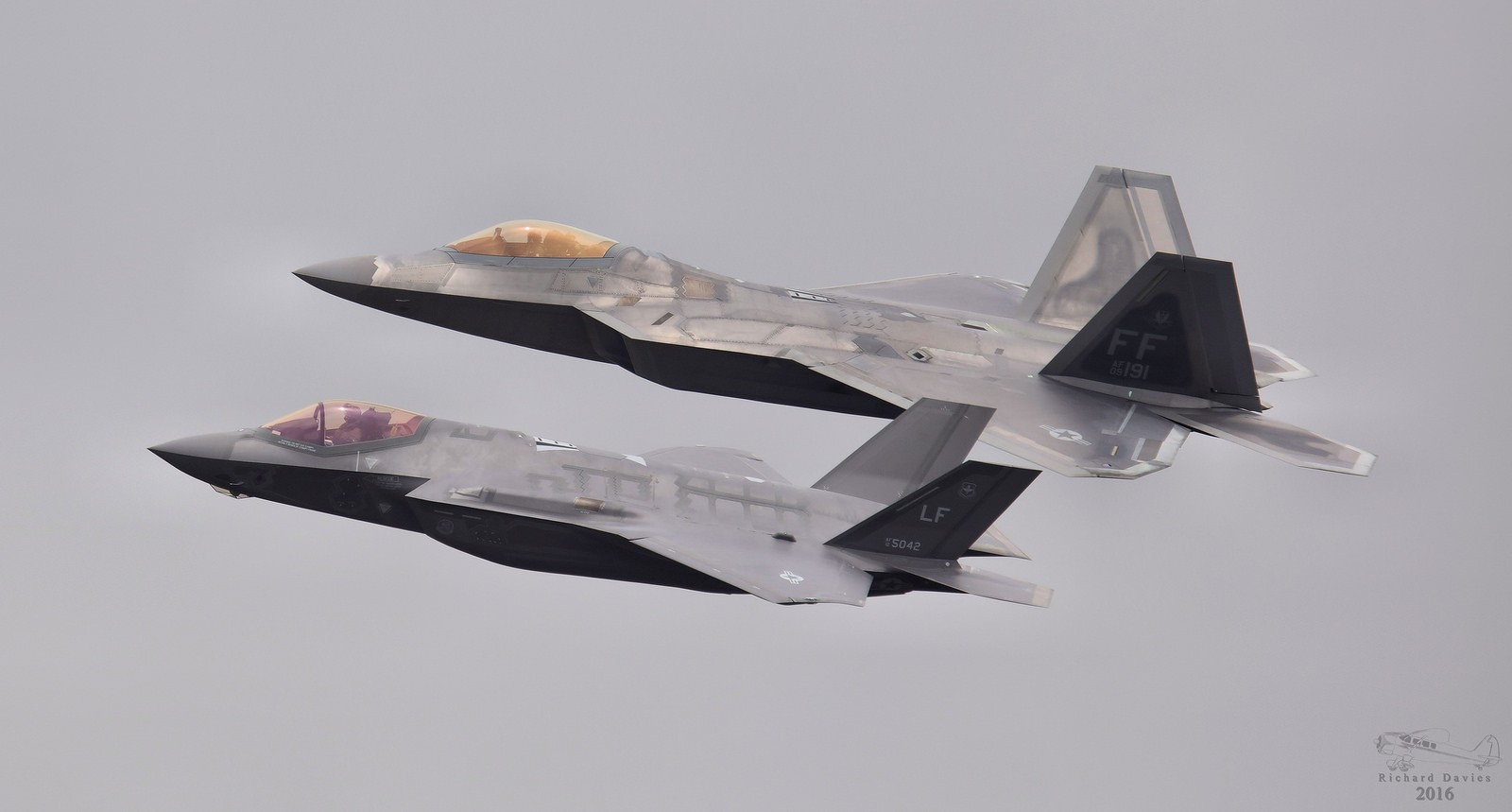 The F-35’s longer-range advantages may include
1. Maybe better radar due to being newer and better integrated.
2. Maybe stealthier
3. May be able to utilize IR sensor suite at longer ranges to passively track F-22s.
4. More total missiles if it sacrifices stealthiness.

At closer range combat, the F-22’s advantages include:
1. More maneuverable

Of course, one-on-one isn’t how things are expected to go down. The truly scary air force is the combination of F-22s and F-35s that the US is planning on utilizing, where both aircraft cover each other’s limitations and leverage each other’s strengths.

Coming to the conundrum we put at the start- I would say 5000 F-35s are better suited to fight rest of US military given the free logistics/weapons/weapons basing etc. F-22’s limited air to surface capabilities wouldn’t be adequate to handle the massive number of surface and underwater assets. Particularly naval assets would be virtually impossible to destroy as F-22 doesn’t support anti-ship weaponry whereas modern US frigates and destroyers are more or less massive Air-to-Air missile batteries. Also, the US would have force-multiplying elements like AWACS. The F-22 would get spotted first and hit with combined arms. Ground-based Surface to Air Missiles would inflict heavy casualties given poor air to surface capabilities of F-22, whereas an F-35 would have a better chance of taking out these SAM batteries.

However F-22 and F-35, each aircraft has its advantages but it is hard to boil down into a single dimension, particularly when so much of the pertinent stuff is classified. But it isn’t as simple as a lot of websites make it out to be with F-22 always breasting the tape whenever the question of the two aircraft arise. 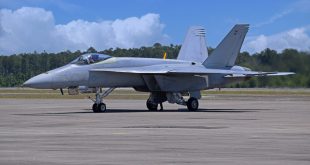