Furthermore, The dump and burn has had its critics, with some saying the manoeuvre, which burns around 200 litres of fuel, is a waste of money and bad for the environment.

Here is the display from the first nighttime Avalon display, Saturday 21 March 1995.

The video is transferred from VHS, so the quality is less than awesome – the F-111, however, is not! 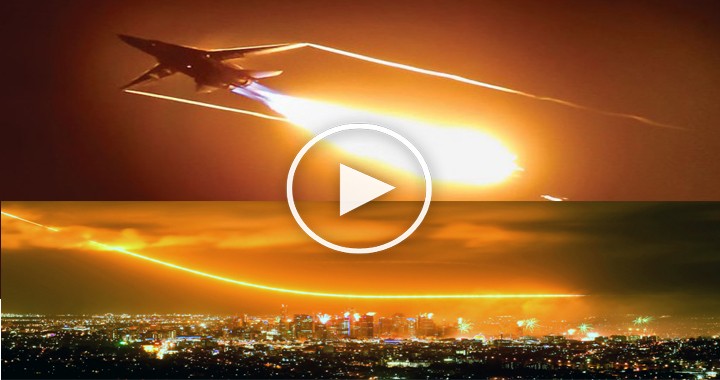 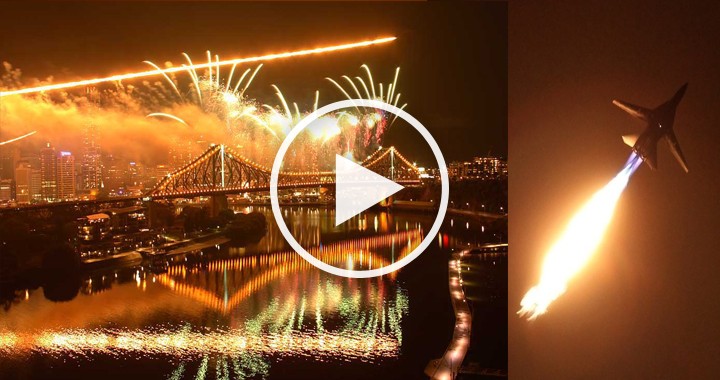