The team is composed of 10 Pilots, 7 Public affairs, 11 Maintenance personnel

On August 24, 2001, Turkish Stars demonstrated an airshow to more than one million people in Baku, Azerbaijan that is to be a world record 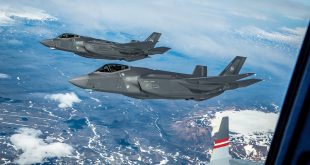