Air Force pilot Capt. Brian Udell is one of the only pilots in history to survive after ejecting from a fighter at supersonic speeds.

Captain Brian Udell survived an ejection at over 800 mph, but just barely.

During a routine exercise over the Atlantic Ocean, Udell and his weapons officer, Captain Dennis White, stepped into their F-15.

While over the water, they were turning in tighter and tighter circles and Udell started hearing wind rush over the canopy.

Next thing he knew, the plane was out of control and he lost 7,000 ft in altitude in five seconds and ordered a bailout just in the nick of time.

Not knowing it, his fight for survival was just about to start.

Once ejected, Udell’s helmet, oxygen mask, and earplugs were violently ripped off his head.

He then gives a great example of trying to stick your hand out of the window at 70 mph and having it whipped to the back of the car.

What he experienced was literally 100 times worse.

This video will go into detail about what happened to his body after ejection and how he managed to survive in the water having only one limb to work with. This is truly a miraculous story, as his partner, Captain Dennis White, was sadly killed upon hitting the wind stream

What Capt. Brian Udell felt during ejection at supersonic speeds

“It felt like somebody had just hit me with a train,” said Udell

. “When I went out into the wind stream, it ripped my helmet right off my head, broke all the blood vessels in my head and face, my head has swollen the size of a basketball and my lips were the size of cucumbers.

My left elbow was dislocated and pointed backward, the only thing holding my leg on was an artery, the vein, the nerve and the skin and my left leg snapped at the bottom half.”

His body was essentially being torn apart by the wind.

The following day Udell learned that his Weapon Systems Officer in the back seat was killed when he ejected from his F-15. This video shows Udell describing his harrowing experience.

Ejection seats have a ‘window’ where it is considered ‘safe’ to eject. If you are outside of that ‘window’ your odds of surviving the ejection are slim.

Furthermore, They say something like 99.9% of all ejections are successful. What they mean is that 99.9% of the time the seat will leave the aircraft. 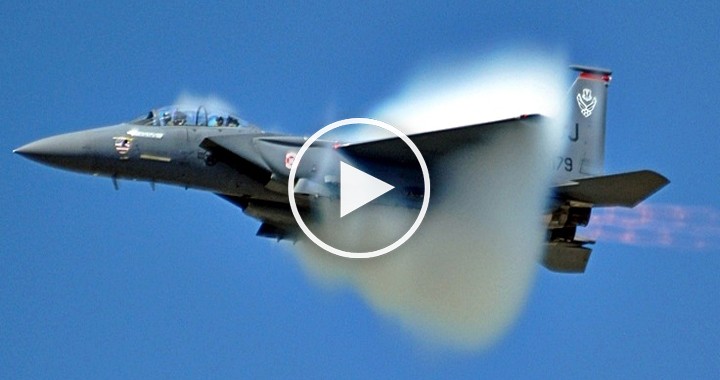 Previous US approves sale of 6 more Apache attack choppers to India
Next Next-Gen. RAFALE F4 STANDARD to Fly in 2023 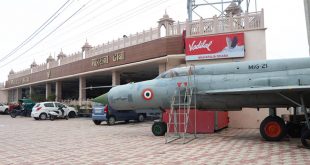 Indian MIG-21 Fighter Aircraft Spotted Outside a Dhaba In Haryana