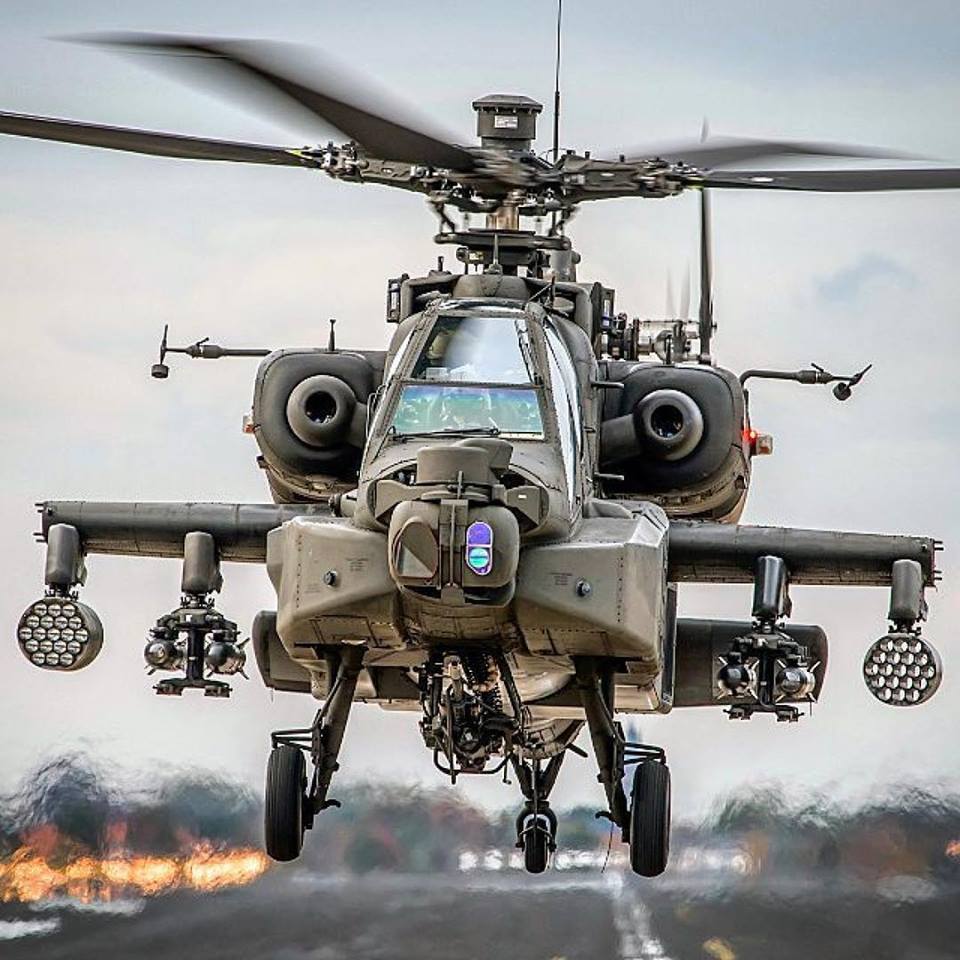 WASHINGTON, Jun. 12, 2018 – The State Department has made a determination approving a possible Foreign Military Sale to India of items in support of a proposed direct commercial sale of six (6) AH-64E Apache helicopters for an estimated cost of $930 million. The Defense Security Cooperation Agency delivered the required certification notifying Congress of this possible sale today.

India has already ordered 28 Apaches – 22 for Air Force and 6 for Army. The country progressively wants to order at least 39 Apaches for Army.

The Government of India has now requested to buy the following items in support of a proposed direct commercial sale of six (6) AH-64E Apache helicopters:

This proposed sale will contribute to the foreign policy and national security of the United States by helping to strengthen the U.S.-Indian strategic relationship and to improve the security of an important partner which continues to be an important force for political stability, peace, and economic progress in South Asia.

The proposed sale is in conjunction with and in support of a proposed direct commercial sale of six (6) AH-64E Apache helicopters and will strengthen India’s ability to defend its homeland and deter regional threats. This support for the AH-64E will provide an increase in India’s defensive capability to counter ground-armored threats and modernize its armed forces. India will have no difficulty absorbing the helicopters and support equipment into its armed forces.

The proposed sale of this equipment and support will not alter the basic military balance in the region.

Implementation of this proposed sale will require U.S. Government or contractor representatives to travel to India for a period of one week at a time to conduct a detailed discussion of the various aspects of the hybrid program with Government of India representatives. Additional travel will be required for equipment de-processing/fielding, system checkout and new equipment training and Contractor Furnished Service Representatives (CFSR) for a period of thirty months.

There will be no adverse impact on U.S. defense readiness as a result of this proposed sale.

This notice of a potential sale is required by law and does not mean the sale has been concluded. 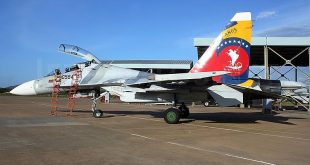