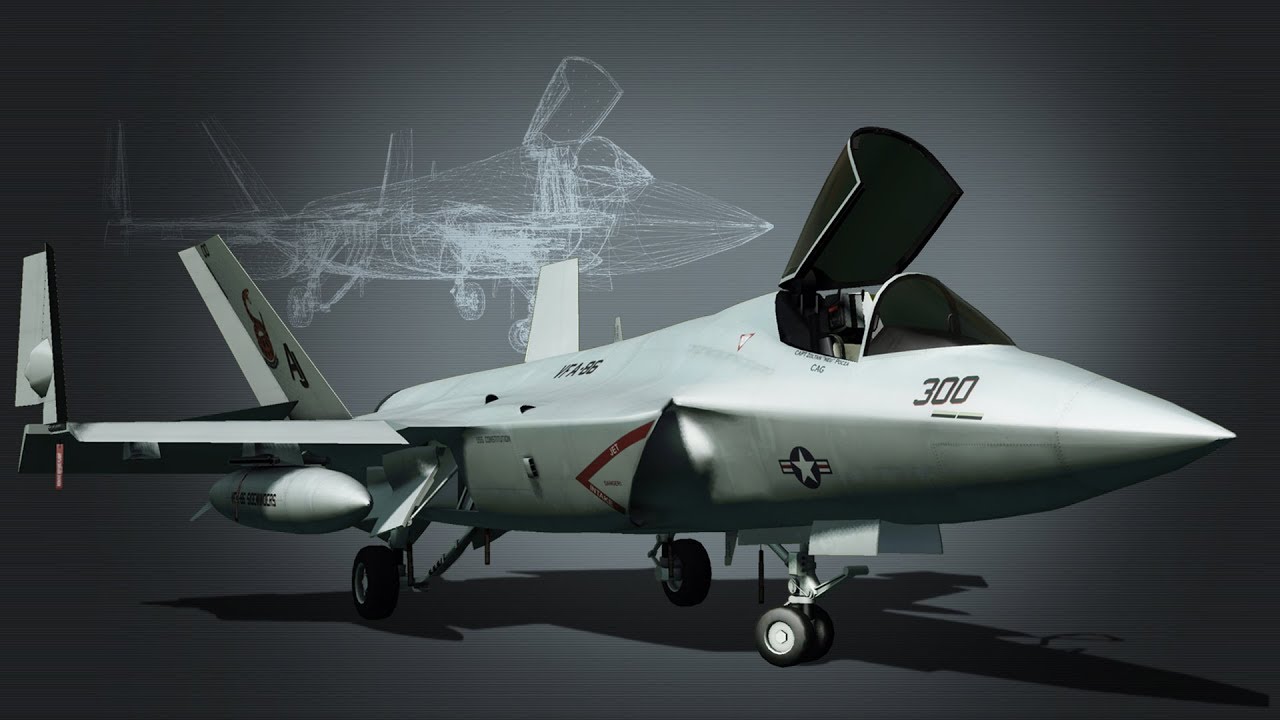 This is actually a pretty cool Concept. It’s not a real Fighter jet project under development. It’s just a Fictional Aircraft featured in one of video of Raytheon based on Cyber Threats in Aviation. Seemed to be A Hybrid of F-22 and F-35

The Sterik has a big engine, capable of mach 1.5, the intake is rather large but is also a landing gear storage area, the intake directs the air upwards towards the turbine to reduce RCS.

The weapons storage and delivery system are like nothing you’ve ever seen before……I had an idea to keep weapons storage for AIM-9Xs internal but without the horrible jump in Radar returns.

The Sidewinders are stored internally, a small door (similar to an opening for a gun) pops out and the winder is shot out using compressed air.

It also has designed a stealth missile rail for external use, a pod similar to the sidewinder doors opens to allow larger missiles such as AIM-120s, to be fired from the wings. Without a significant increase in radar signature….

Here is a Video of F-36? This is the next America’s fighter jet after the f-35

Jim Smith had significant technical roles in the development of the UK’s leading military aviation programs. From ASRAAM and Nimrod to the JSF and Eurofighter Typhoon.

We asked him to predict the top combat aircraft of 2030. This paper speculates about the future in the air combat domain.

It draws on available open-source information about current aircraft and projects, and adds a healthy dose of pure speculation about the nature and objectives of possible future systems 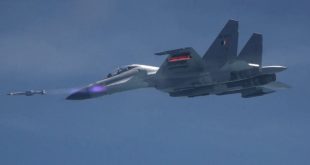