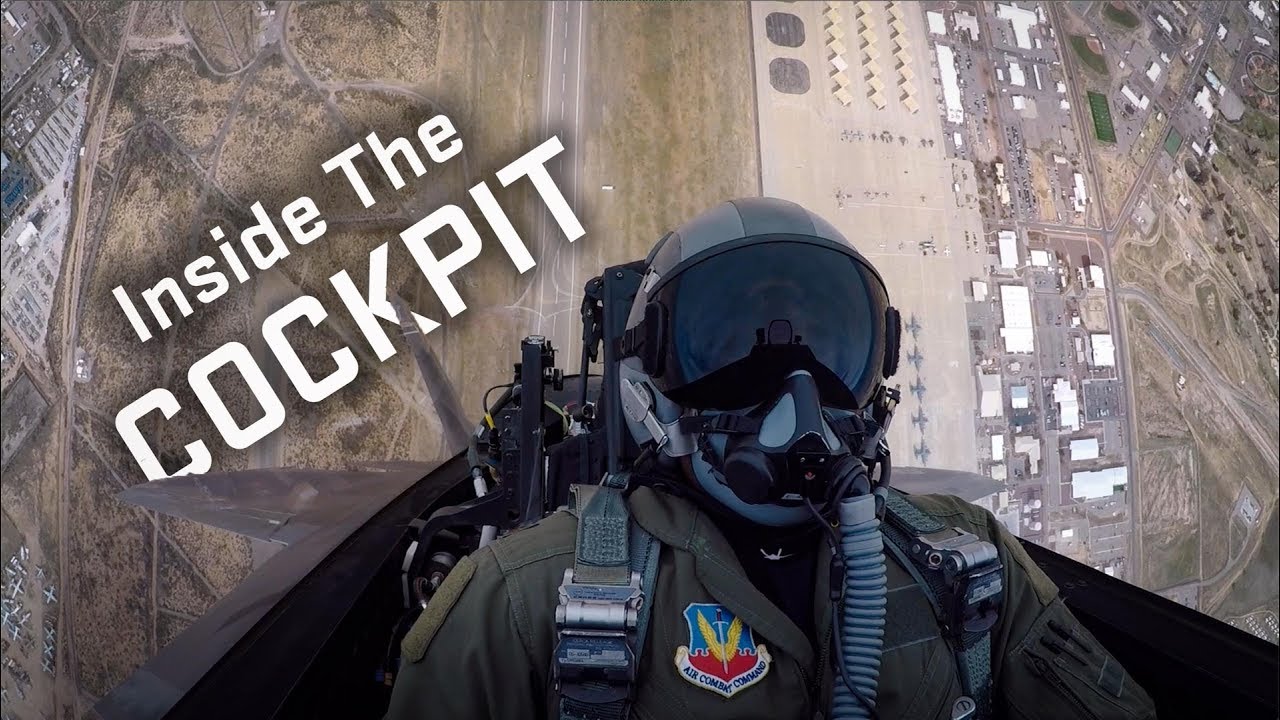 Video of inside the F-22’s cockpit has been highly restricted since the F-22A took its first flight over 20 years ago.

You can find piles of exciting GoPro-like clips taken inside the cockpits of nearly all tactical jets, similar clips featuring F-22s are far less common. Even Hollywood productions featuring A-list casts haven’t gotten the green light to feature any internal angles of the F-22’s cockpit. Now that is clearly changing and soon the Air Force’s other stealth fighter demonstration team will also be joining the Raptor team when it comes to in-cockpit movie making magic.

The video was published on May 16th, 2019, by the team. It shows F-22 demo pilot Major Paul “Loco” Lopez putting the Raptor through a handful of air show maneuvers, most of which are the more traditional sequences in the routine. In the Video, F-22’s massive control surfaces are clearly visible fluttering away in the incredible view backward out of the jet’s frameless bubble canopy.

The team also performs with the Air Force Heritage Flight Foundation to showcase modern day fighter jets flying in formation with World War II, Korean, and Vietnam era aircraft. The team is stationed at Joint Base Langley-Eustis in Hampton, Virginia. In March 2007, the team participated in its debut air show at Tyndall Air Force Base. Since then, the team has performed more than 250 demonstrations across the world.

The video below the team’s latest release shows a similar view taken in 2011. It features more the F-22’s routine but is of less quality.

The Air Force seems to be loosening up a bit overall when it comes to showing the cockpits of its most sensitive combat aircraft.