On February 26, 2019, Balakot airstrike was conducted by India when Indian warplanes crossed the de facto border in the disputed region of Kashmir and dropped bombs in the vicinity of the town of Balakot in Khyber Pakhtunkhwa province in Pakistan.

DG ISPR Pakistan claims that they have shot down two Indian Airforce fighter jets (1 MiG-21 and Su-30MKI). One of the aircraft fell inside AJ&K while others fell inside IOK. One Indian pilot arrested by troops on the ground while two in the area.” The military spokesperson added that one Indian pilot was arrested by the Pakistani troops on the ground. See Details: Pakistan shot down 2 Indian Fighter jets, captured one IAF pilot DG ISPR Maj Gen Asif Ghafoor

In response to PAF strikes this morning as released by MoFA, IAF crossed LOC. PAF shot down two Indian aircrafts inside Pakistani airspace. One of the aircraft fell inside AJ&K while other fell inside IOK. One Indian pilot arrested by troops on ground while two in the area.

He named them as Squadron Leader Hassan Siddiqui and Wing Commander Nauman Ali Khan, saying he wanted to “pay tribute” to them both. 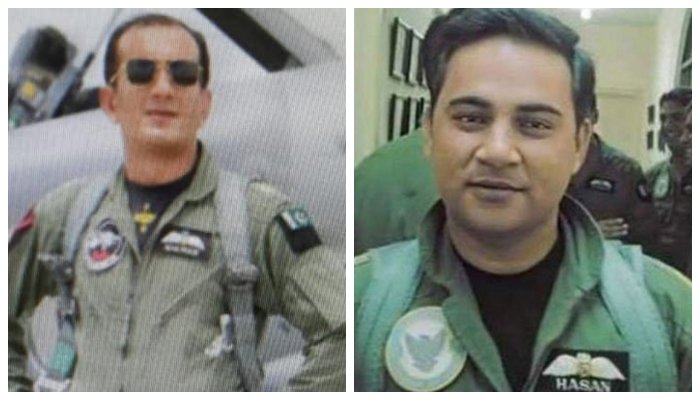 Indian MEA Spokesperson Raveesh Kumar confirms PAF have shot down IAF MIG-21 fighter jet and captured pilot but he denies the claims of SU-30 MKI shot down by PAF. 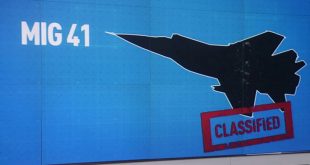