Two of the F-35’s were flying together when the emergency happened.

The plane landed safely with the second plane covering overhead and then also landed.

Fresno airport was the closest secure airport with a military base to park the plane.

The plane was taken to The 144th Fighter Wing where it will be worked on. 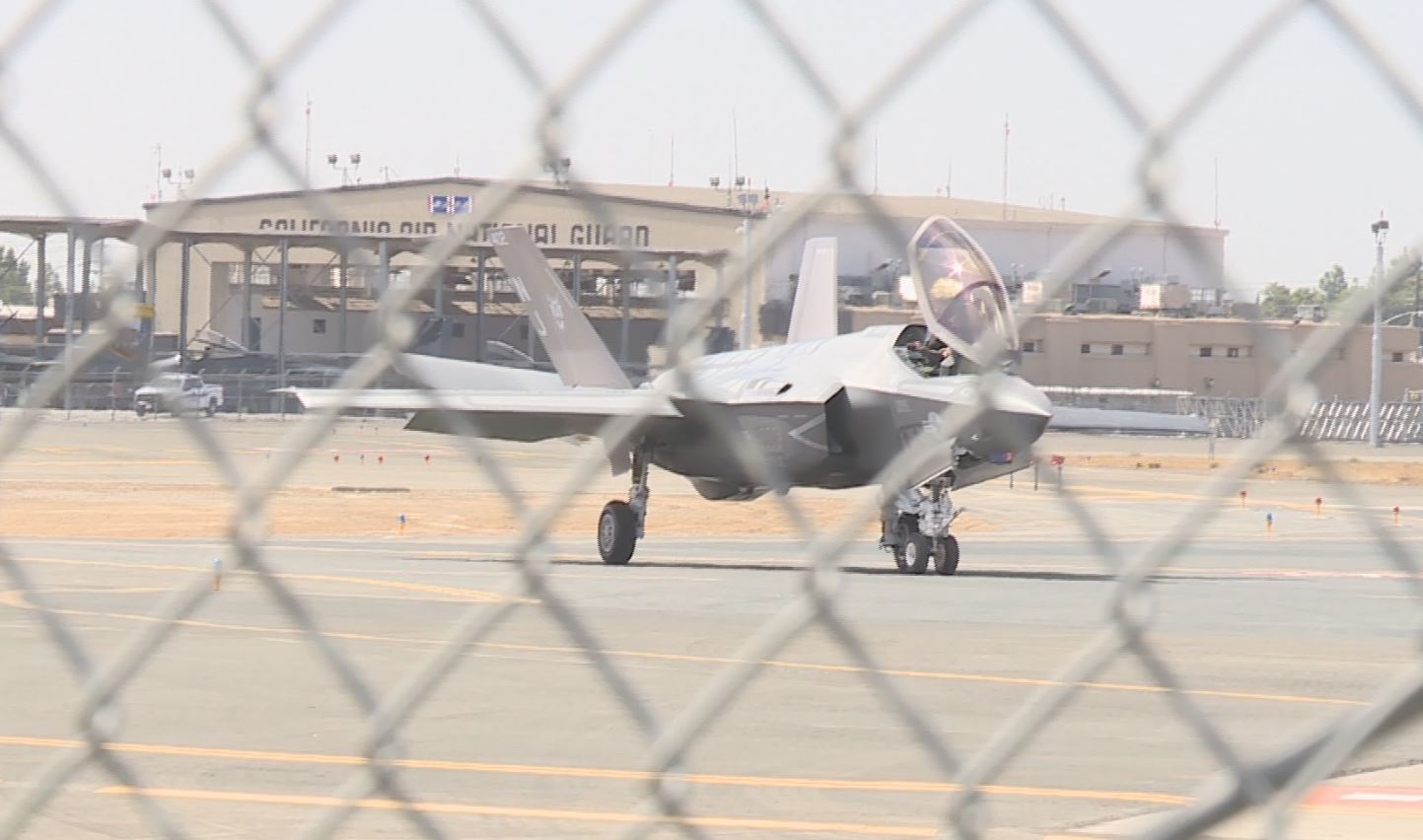 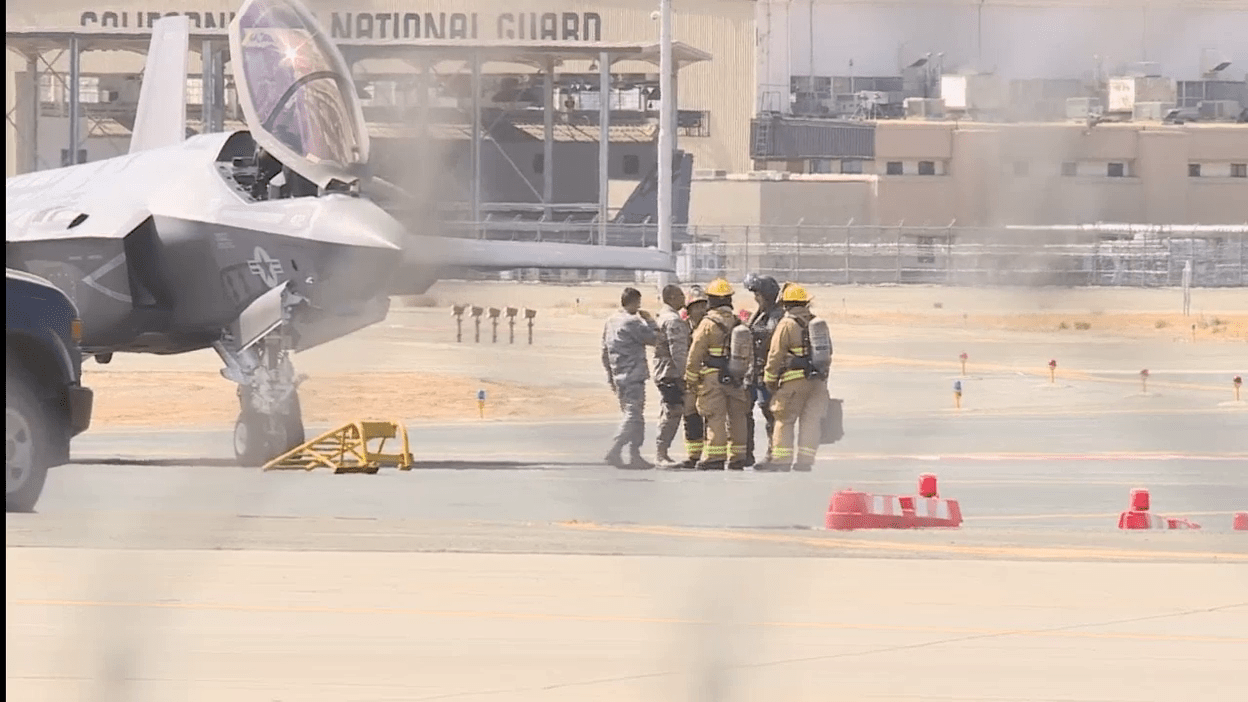 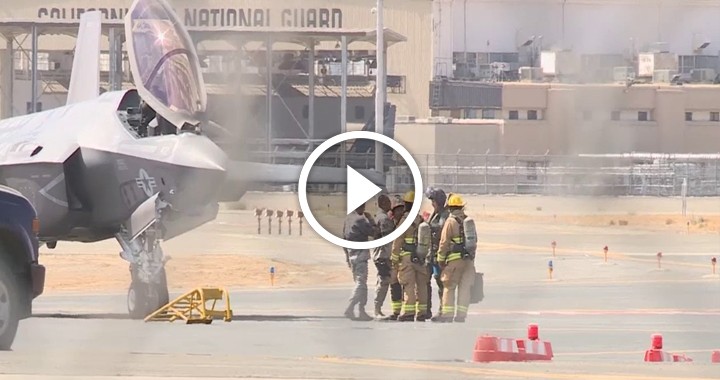