Non-stop action of overlapping displays showcased by the Royal Malaysian Air Force in the early morning ten-minute opening ceremony of the LIMA 2019. Note that the opening two clips of the video were used from the rehearsal footage as better quality, especially the opening F/A-18D first pass.

Langkawi International Maritime and Aerospace Exhibition (LIMA) is a maritime and aerospace exhibition that takes place once every two years in Langkawi, Malaysia. The last event took place in 2019.

The event is one of the largest maritime and aerospace exhibitions in the Asia-Pacific, and is focused mainly on the defence industry, but also supports civilian industries.

The 5 day event also saw 38,421 trade visitors from both defense and commercial sectors from all around the world, as well as 135,691 public visitors.

The event is supported by the Malaysian government and industry associations. 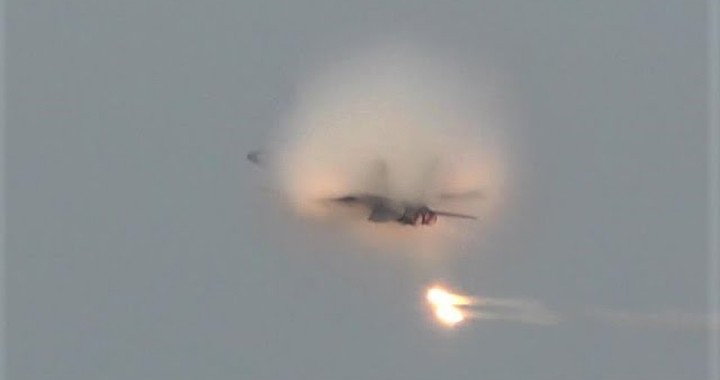