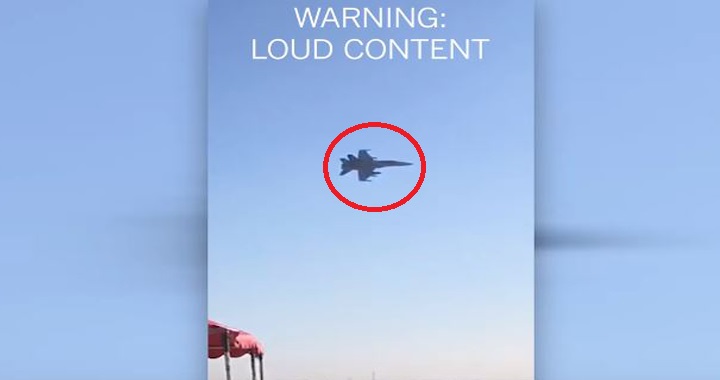 As we have reported earlier that on Jan. 24, 2020, U.S. Marine Corps Lt. Col. Ralph Featherstone, the commanding officer (CO) of Marine All-Weather Fighter Attack Squadron has been fired for making a low-level flypast during the unit’s sundown the ceremony of the F/A-18D.

The video obtained by the San Diego Union-Tribune that shows the actual flyover. According to the media outlet, an air wing official confirmed the removal was linked to the flight shown in the following video:

What is more, “Featherstone was in the rear seat of the jet when it flew lower and faster than was approved in the day’s flight plan.”

An anonymous source told Marine Corps Times that the flight was lower and faster than was approved in the flight plan.

Lt. Col. Ralph Featherstone was commissioned as a Marine Corps officer in 1999 and took over VMFA-225 on April 19, 2019, according to his official Marine Corps biography on the unit’s site.

The all-weather fighter squadron is currently making the transition from the F-18 Hornet to using the Marine Corps’ new vertical takeoff fighter, the F-35B Lightning II.

On Jan. 23, the unit held a retirement ceremony marking the squadron’s final official flight for the two-seat F/A-18D it has flown since it was re-established in 1991.

The Marine Corps initially published material from the event on DVIDS, but has since taken down its coverage.

“The relief came as a surprise from an otherwise exceptionally performing commander with a long and distinguished career,” Marine Corps spokesman 1st Lt. Fredrick Walker told Marine Corps Times in a Thursday email.

“It is a necessity to enforce standards and is vital that 3rd MAW provides strong and effective leadership to promote operational excellence, trust, and combat readiness,” he said.

One source with knowledge of the incident said on background that while the F/A-18D was making its final flight at a public event, the plane, allegedly with the commander in the rear seat, flew lower and faster than was approved in the flight plan.

“The outgoing commander’s relief should not detract from his accomplishments and outstanding performance in both the operational and supporting establishments,” Walker said in the statement. 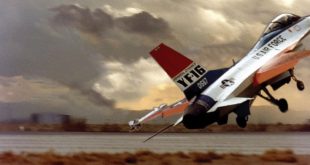