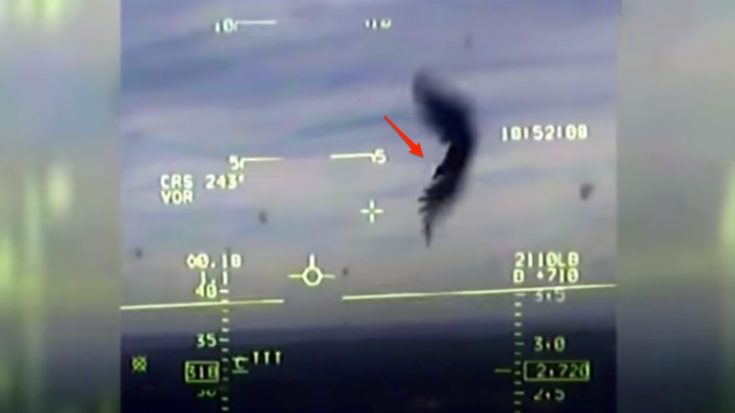 A bird strike or bird ingestion or bird aircraft strike hazard (BASH)—is a collision between an airborne animal and a manmade vehicle, especially an aircraft. The term is also used for bird deaths resulting from collisions with structures such as power lines, towers and wind turbines

In the Video below An Air Force flight instructor and his student flying a routine low level route about 5oo feet above the ground.

Instructor in the front and student in the back, the student was talking about what they should be expecting to see when all of a sudden a dark object came hurtling straight at them.

A frantic struggle ensues as they try to regain control.

As a viewer, you can almost feel the impact. The student pilot yelps as the plane is knocked off balance, having actually been hit in the shoulder.

The entire right side of the canopy had been swiped off. Fortunately, though the the instructor had the connection ripped out of his mask and could not verbally communicate, he was able to take control of the plane.

The object, it turns out, was a massive black vulture. The formidable bird bird with a typical wingspan of 4-5 feet never had a chance. 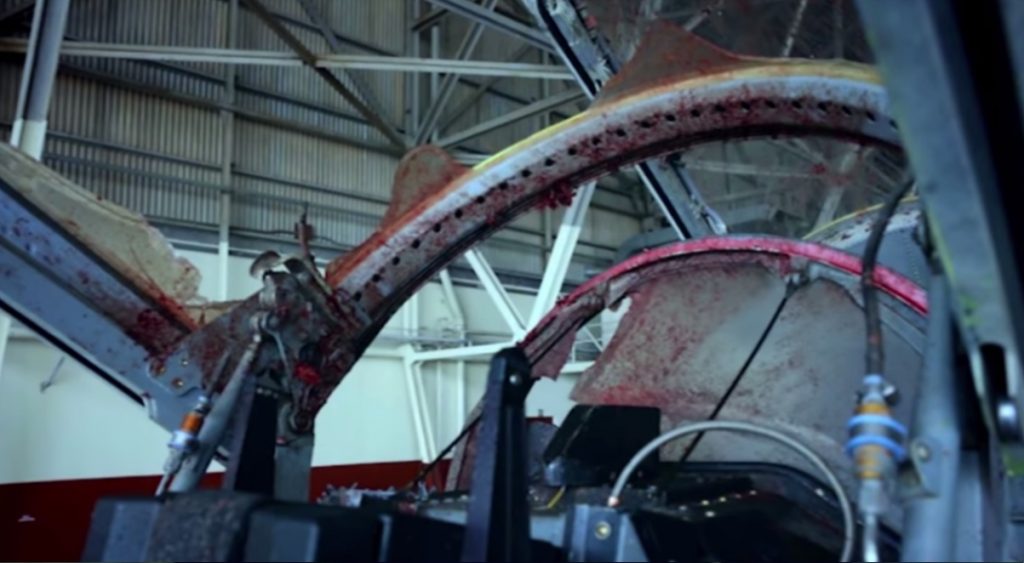 But the scary part is that as powerful and as well built as the plane is, just a single bird came close to costing the two pilots their lives. It at least made them consider ejecting. And as for the plane – plexiglass, blood, and guts everywhere.

Bird strikes are a significant threat to flight safety, and have caused a number of accidents with human casualties.

There are over 13,000 bird strikes annually in the US alone. However, the number of major accidents involving civil aircraft is quite low and it has been estimated that there is only about 1 accident resulting in human death in one billion (109) flying hours.

The majority of bird strikes (65%) cause little damage to the aircraft;[6] however the collision is usually fatal to the bird(s) involved.