Has Any Fighter jet Ever managed to Shot Down an F-15 Eagle in Air Combat? 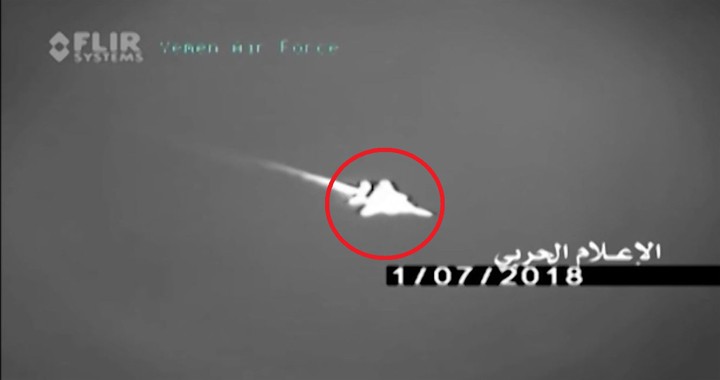 Boeing and the U.S. Air Force claims that the F-15 Eagle has a clear-cut win-to-loss ratio of 104 to zero.

But in fact, opposing air forces have claimed, in nearly a dozen cases, to have shot down the iconic, twin-engine fighter.

All the claims have one thing in common. The claimants were never able to provide any evidence for their supposed victories.

Here is a list of incidents when opposing air forces have claimed to have shot down the iconic F-15 Fighter jet.

In 1978, Iraqi sources claimed that an Iraqi air force MiG-23MS from No. 39 Squadron shot down an Israeli F-15 over western Iraq. Former Iraqi air force officers have repeated the claim over the years without ever offering any evidence.

on June 9, 1982, a Syrian MiG-21 pilot struck an F-15D with a single R-60/AA-8 Aphid missile. Despite severe damage, the pilot of the big U.S.-made fighter managed to fly it back to Israel for an emergency landing, and his aircraft was subsequently repaired.

On July 3, 1982, eight Syrian MiG-21s clashed with four each Israeli F-15s and either Mirage IIICJs or Kfirs over Beirut. While admitting the loss of four own fighters, the Syrians claimed to have shot down an Eagle, too.

Finally, several Russian publications have cited no fewer than three further claims against Israeli F-15s – all in 1983.  Supposedly, Syrian MiG-23MLs shot down two F-15s on Oct. 4 and another on Dec. 4.

On Jan. 30, 1991, two Iraqi air force MiG-25PDS Foxbats scrambled to intercept a pair of U.S. Air Force Eagles patrolling between Baghdad and the Iranian border.  Facing severe electronic countermeasures, the lead Foxbat was able to fire only one R-40RD from 12 miles. By then, one of the Eagles fired two Sparrows in return. Seeing the F-15C going down and deploying flares in the attempt to avoid, the lead Iraqi pilot concluded his R-40 detonated close enough to cause serious damage.

According to U.S. Air Force, No F-15C was shot down during that engagement – or, indeed, in any other air combat during Desert Storm. The U.S. Air Force did lose two F-15Es — one during the night of Jan. 17, 1991, another two days later – but both of these were credited to ground defences.

There’s no firm evidence of any Eagle ever being shot down in air combat. But weirdly, one F-15 almost ended up in hostile hands.

Sometime in late 1990, during the military build-up prior to Desert Storm, the pilot of a Saudi F-15C — upset at the prospect of fighting fellow Arabs — defected to Sudan with his plane. The Pentagon issued a warning to all of the aircrews about a possible rogue F-15. The affair ended in a matter of days, thanks to a quick reaction by the Saudi government. Word is that Riyadh paid about $50 million to Khartoum to return the fighter.