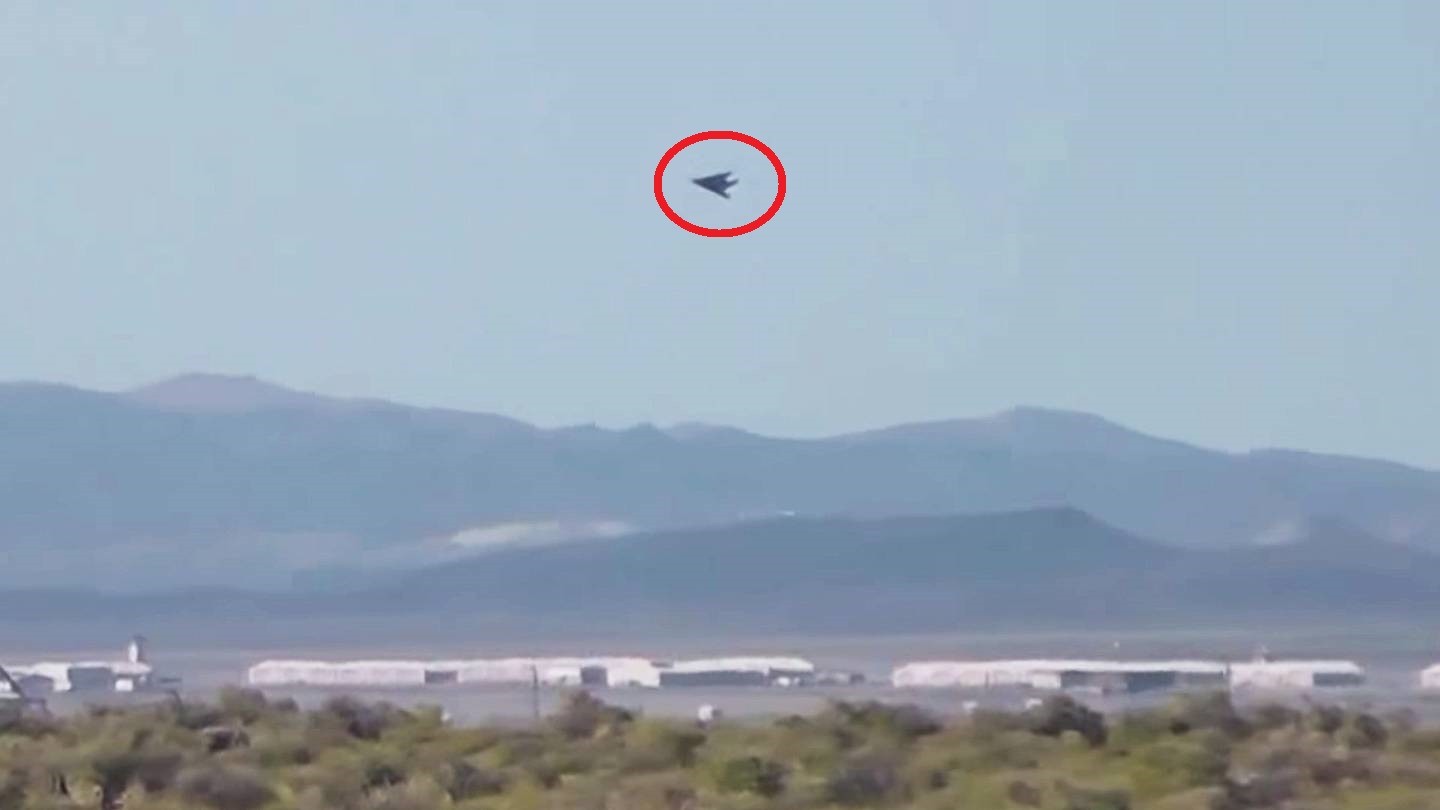 The Below video is Taken on Jul. 26, 2018. The interesting footage in this post shows two F-117 Nighthawk stealth fighters flying over Nevada.

According to the video description, the aircraft, callsigns Night 17 and 19, departed and tanked with Sierra 98 (KC-135 from Fairchild AFB). Night 17 then flew a test mission while Night 19 returned to the Tonopah Test Range.
Noteworthy it’s been 10 years since the F-117 Nighthawk officially retired.

By April 2016, lawmakers appeared ready to “remove the requirement that certain F-117 aircraft be maintained in a condition that would allow recall of those aircraft to future service,” which would move them from storage to the aerospace maintenance and regeneration yard in Arizona to be scavenged for hard-to-find parts or completely disassembled.

On Sep. 11, 2017, it was reported that in accordance with the National Defense Authorization Act for Fiscal Year 2017, signed into law on Dec. 23, 2016, “the Air Force will remove four F117s every year to fully divest them — a process known as demilitarizing aircraft…”

But now, with the appearance of this video, it seems the final chapter in Black Jet’s life has not yet been written.

Intercepts.defensenews.com did a Detailed analysis on Why Is The F-117 Still Flying?

F-117 Nighthawk stealth jet flying from Tonopah Test Range in Nevada despite the plane having been retired in 2008.

According to the Air Force When the Nighthawk was retired, it was mandated that the jet is kept in “Type 1000” storage. Frequent Intercepts readers may recall discussion earlier this year about putting the A-10 into Type 1000 storage, and while that plan died on the vine, it did give us this handy definition of what it means:

Aircraft in Type 1000 storage are to be maintained until recalled to active service, should the need arise. Type 1000 aircraft are termed inviolate; meaning they have a high potential to return to flying status and no parts may be removed from them. These aircraft are ‘re-preserved’ every four years.

Also of note, it can take ’30-120 days depending upon how long the aircraft has been in Type 1000 storage for it to become flyable again,’ according to an Air Force spokesperson. 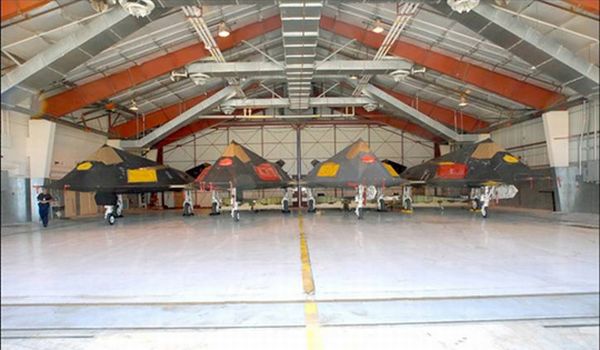 In simpler terms, keeping a jet in Type 1000 storage means the plane can be activated relatively quickly in case of an emergency.

In the case of the Nighthawks, you take them out from time to time in order to prove that they are still viable. The official, full statement from the service:

Since its retirement from active flying status in 2008, the Air Force’s cadre of F-117 Nighthawks has been maintained at their original, climate-friendly hangars at the Tonopah Test Range Airport in Nevada. Given the cost of establishing secure storage facilities at Aircraft Maintenance and Regeneration Center (AMARC at Davis-Monthan AFB), the Air Force chose instead to store the retired F-117s at the pre-existing secure facilities at Tonopah Test Range.

Per Congressional direction within the FY07 National Defense Authorization Act the aircraft was placed in Type 1000, flyable storage for potential recall to future service. In order to confirm the effectiveness of the flyable storage program, some F-117 aircraft are occasionally flown.

And there you have it. The F-117 Nighthawk is still retired. It’s just staying busy into its golden years.

Disappointed it’s not something more exciting? We feel you. Luckily, one Intercepts reporter spent a day at Holloman AFB in New Mexico in late October, which is home to a retired F-117 that is proudly on display. Here are a few shots to soothe your disappointment. 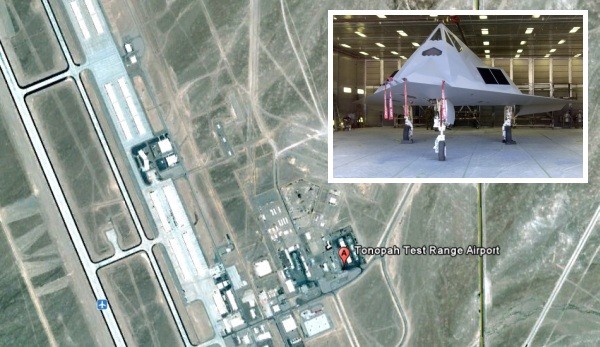