Operation Opera also known as Operation Babylon, was a surprise Israeli air strike carried out on 7 June 1981, which destroyed an Iraqi nuclear reactor under construction 17 kilometers (10.5 miles) southeast of Baghdad.

In 1976, Iraq purchased an “Osiris”-class nuclear reactor from France. While Iraq and France maintained that the reactor, named Osirak by the French, was intended for peaceful scientific research, the Israelis viewed the reactor with suspicion and said that it was designed to make nuclear weapons.

On 7 June 1981, a flight of Israeli Air Force F-16A fighter aircraft, with an escort of F-15As, bombed and heavily damaged the Osirak reactor. Israel claimed it acted in self-defense, and that the reactor had “less than a month to go” before “it might have become critical.” Ten Iraqi soldiers and one French civilian were killed. The attack took place about three weeks before the elections for the Knesset.

The attack was strongly criticized around the world, including in the United States, and Israel was rebuked by the United Nations Security Council and General Assembly in two separate resolutions.

Operation Outside the Box was an Israeli airstrike on a suspected nuclear reactor, referred to as the Al Kibar site, in the Deir ez-Zor region of Syria, which occurred just after midnight (local time) on 6 September 2007. The Israeli and U.S. governments did not announce the secret raids for seven months.

According to official government confirmation on 21 March 2018, the raid was carried out by Israeli Air Force (IAF) 69 Squadron F-15Is, and 119 and 253 Squadron F-16Is, and an ELINT aircraft; as many as eight aircraft participated and at least four of these crossed into Syrian airspace.

The attack pioneered the use of Israel’s electronic warfare capabilities, as IAF electronic warfare (EW) systems took over Syria’s air defense systems, feeding them a false sky-picture for the entire period of time that the Israeli fighter jets needed to cross Syria, bomb their target and return.

This technology which neutralized Syrian radars may be similar to the Suter airborne network attack system. This would make it possible to feed enemy radar emitters with false targets, and even directly manipulate enemy sensors. In May 2008, a report in IEEE Spectrum cited European sources claiming that the Syrian air defense network had been deactivated by a secret built-in kill switch activated by the Israelis.

When the aircraft approached the site, the Shaldag commandos directed their targeting laser at the facility, and the F-15Is released their bombs. The facility was totally destroyed.

The Shaldag commandos were extracted, and all Israeli aircraft returned to base. On their way back to Israel, the aircraft flew over Turkey and jettisoned fuel tanks over the Hatay and Gaziantep provinces. 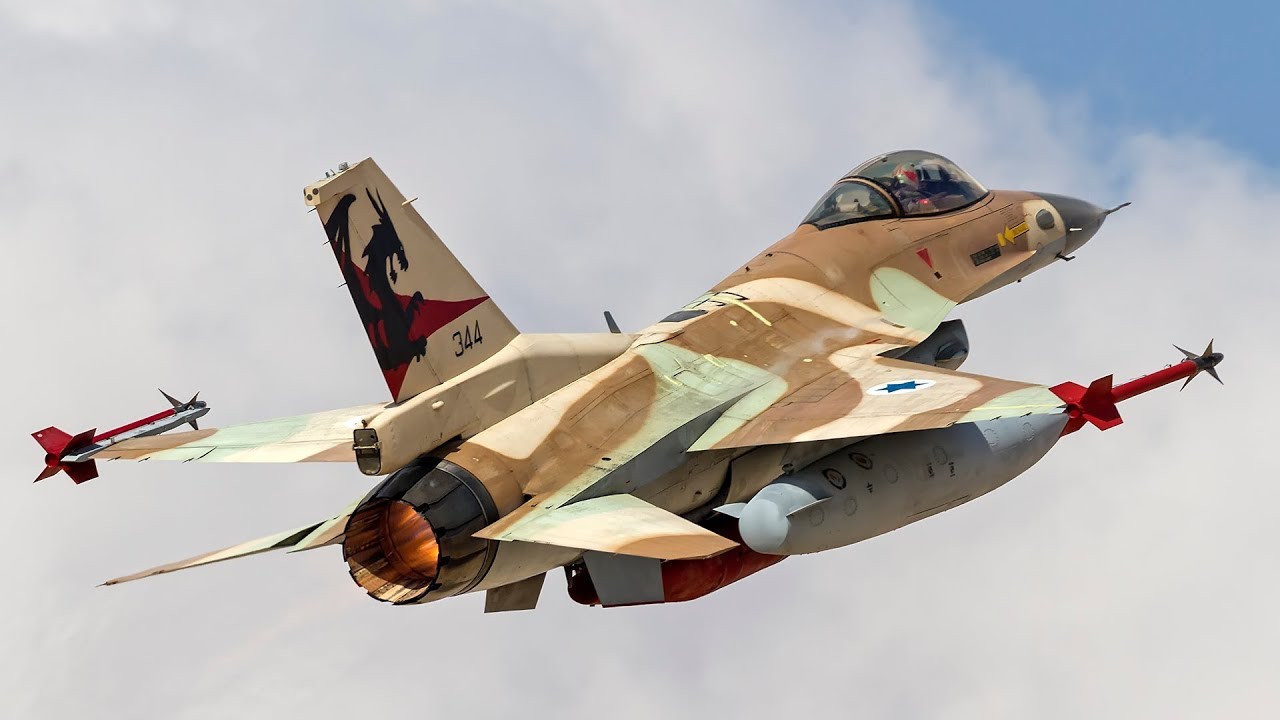