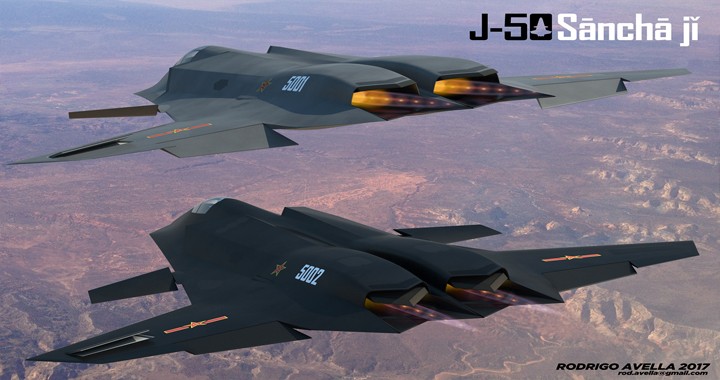 Following are the Proposed sixth-generation aircraft

F/A-XX is a development and acquisition program for a future sixth-generation air superiority fighter to replace the United States Navy’s F/A-18E/F Super Hornet beginning in the late-2020s. This USN program has also been referred to at different times as NGAD, or the: Next Generation Air Dominance program.

F-X, also known as Penetrating Counter Air or Next-Generation Air Dominance. The Air Force hasn’t chosen a manufacturer or design for its F-X sixth-generation fighter. However, US Air Force Research Laboratory recently released a video shows a conceptual design of an F-X sixth-generation fighter jet and other futuristic technology. The AFRL video shows a sleek, stealthy design with a laser powerful enough to destroy an enemy fighter.

BAE Systems Tempest is a proposed stealth fighter aircraft concept to be designed and manufactured in the United Kingdom for the Royal Air Force. It is being developed by a consortium known as “Team Tempest”, consisting of the UK Ministry of Defence, BAE Systems, Rolls-Royce, Leonardo S.p.A. and MBDA, and is intended to enter service from 2035 replacing the Eurofighter Typhoon aircraft in service with the RAF. £2 billion (approximately $2.66 billion) will be spent by the British government on the project by 2025. It was announced by the British Defence Secretary Gavin Williamson on 16 July 2018 at the Farnborough Airshow as part of the Combat Air Strategy. Tempest will be a sixth-generation jet fighter incorporating several new technologies.

The Mikoyan MiG-41 is a 6th generation interceptor aircraft reported to be in development by Mikoyan and intended as a replacement for the MiG-31. It was speculated that it could enter service by the mid-2020s or 2030s. According to Director General of RSK MiG, Ilya Tarasenko,  it would be a new construction capable of Mach 4–4.3, equipped with an anti-missile laser, and claimed would be able to operate at very high altitudes and even in near space. To achieve the high speeds rumored for the aircraft, the aircraft would need to be equipped with ramjet or turboramjet engines. He also stated that it could be transformed into an unmanned version later. If purchased by the Russian Air Force, he claimed that the first production MiG-41 would be completed in 2025.

Super Arrow is not a Project under development Right now it’s just a conceptual design made by Artist and designer Joe Green. According to him, Canada should look towards the future.  A low cost, but still capable jet like the Gripen would certainly meet our needs for the time being, and Canada could work toward developing a 6th generation “Arrow II”, or “Super Arrow”. Joe believes that Canadians could develop and build his Super Arrow in time for the CF-18s to retire. 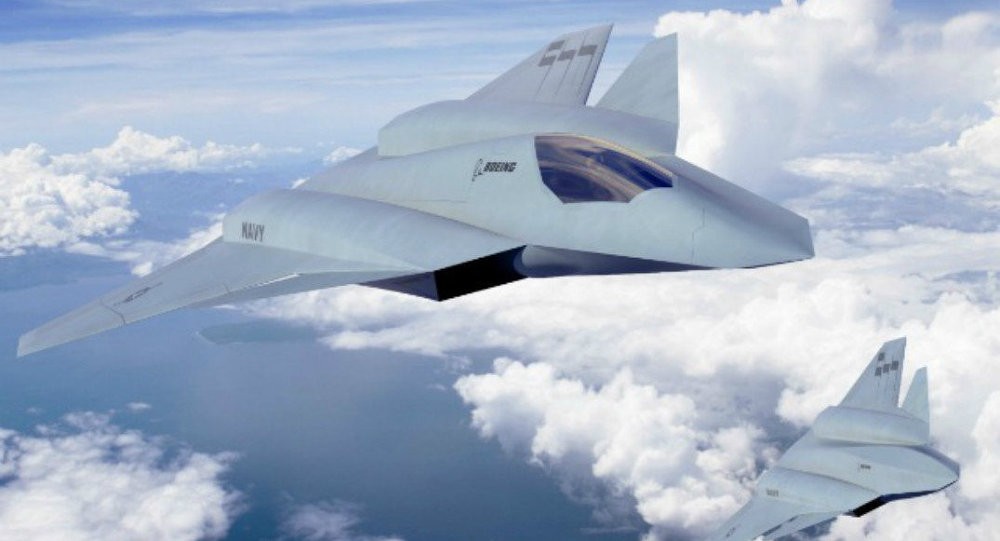 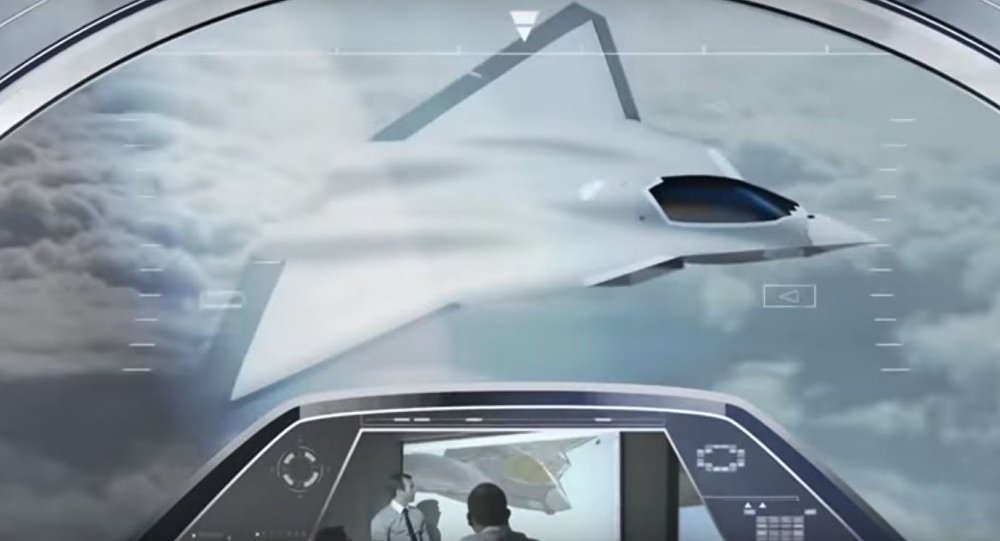 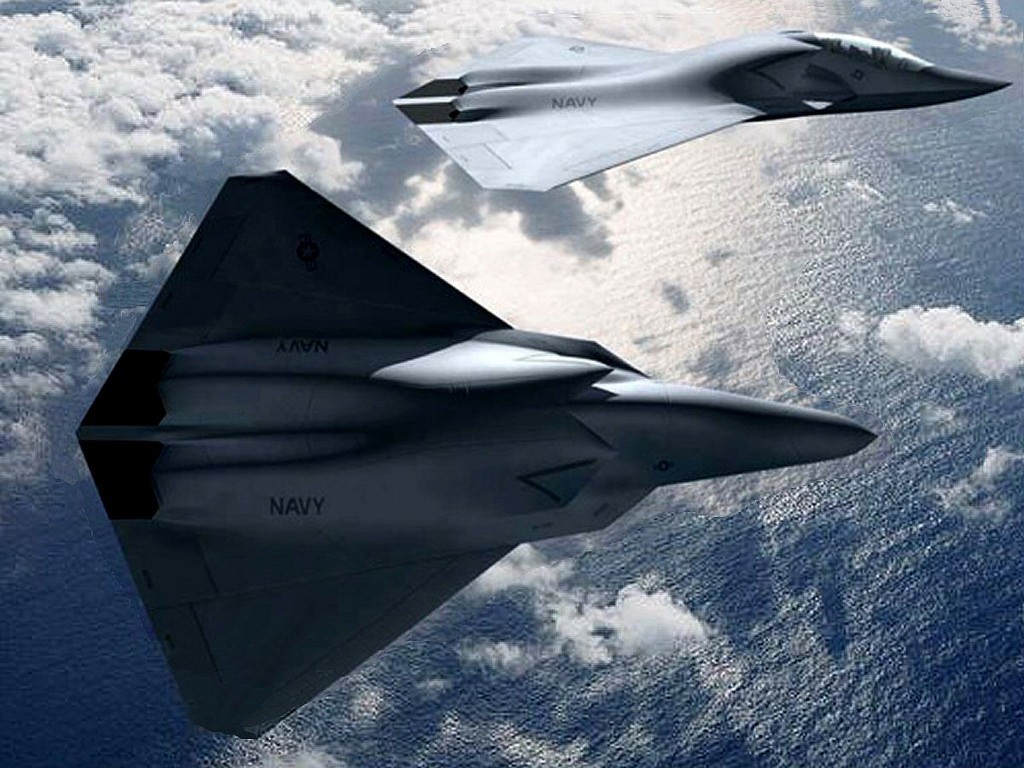 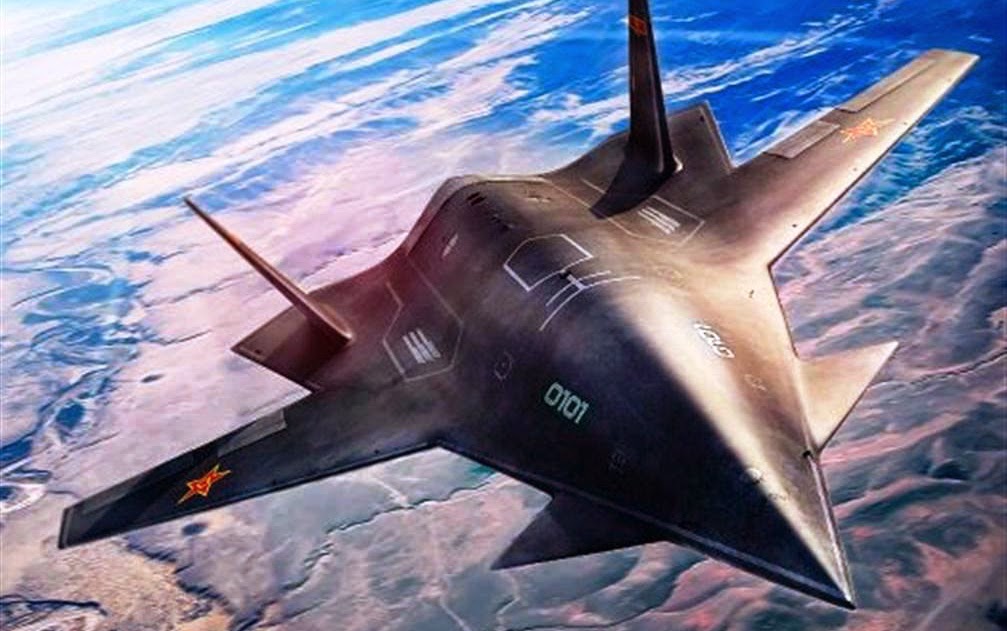 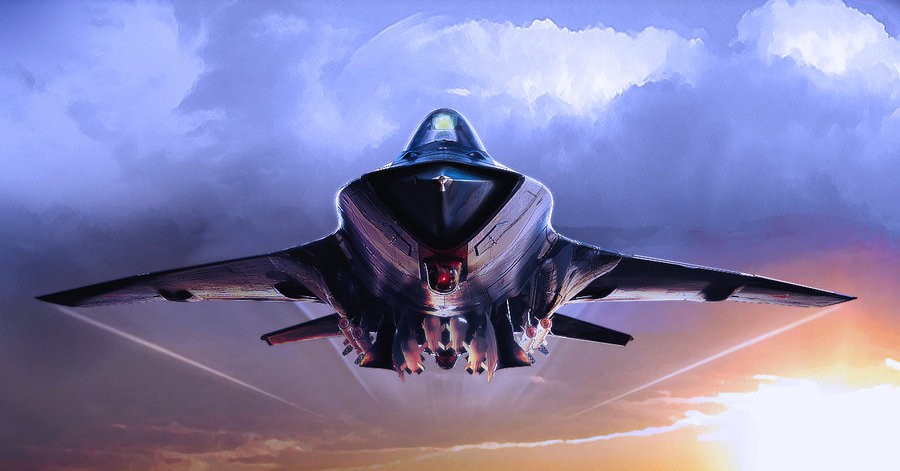 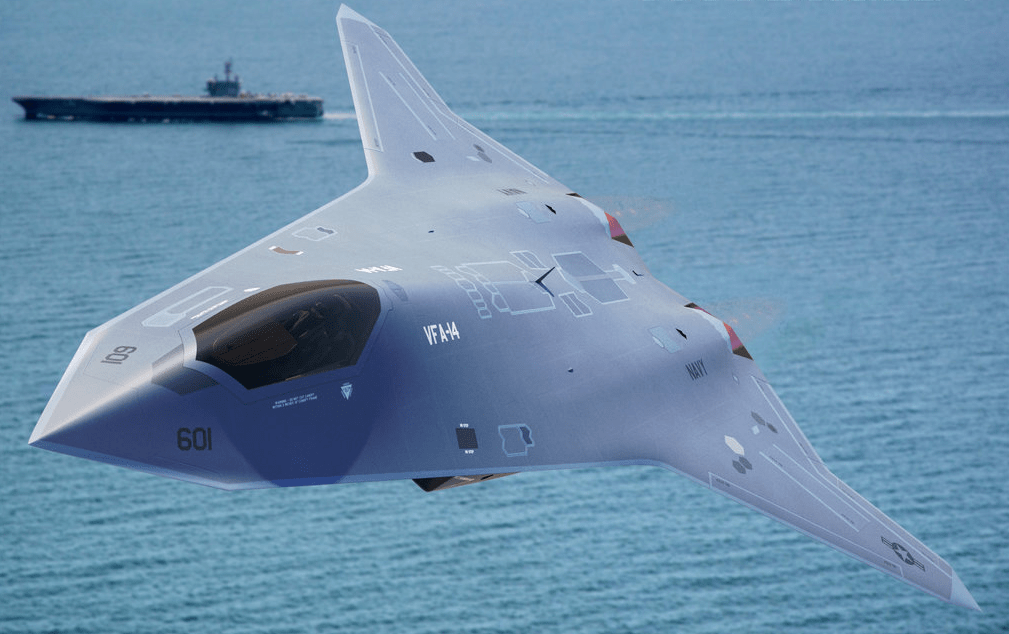 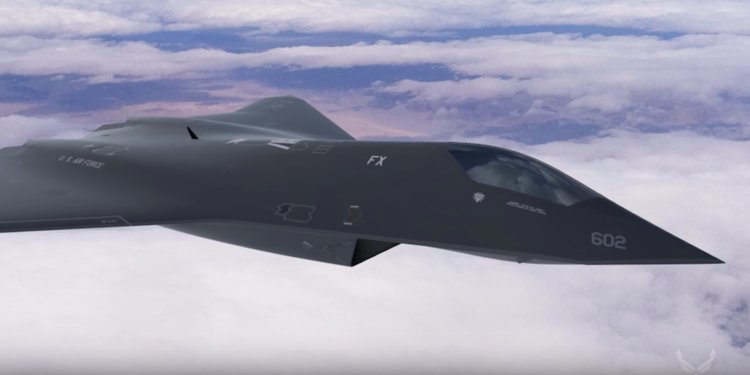 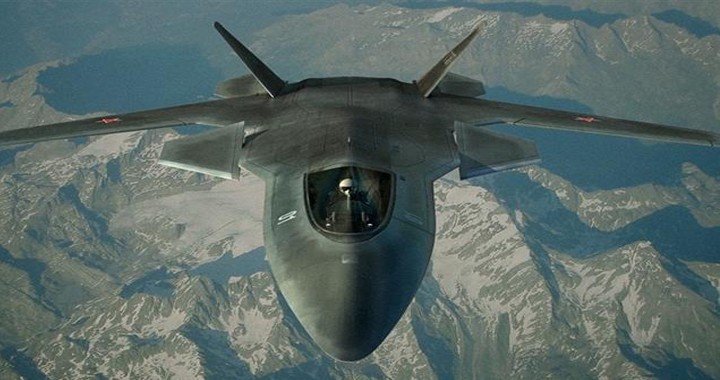 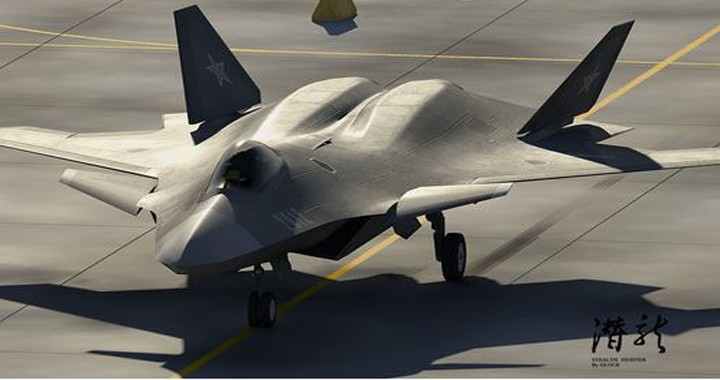 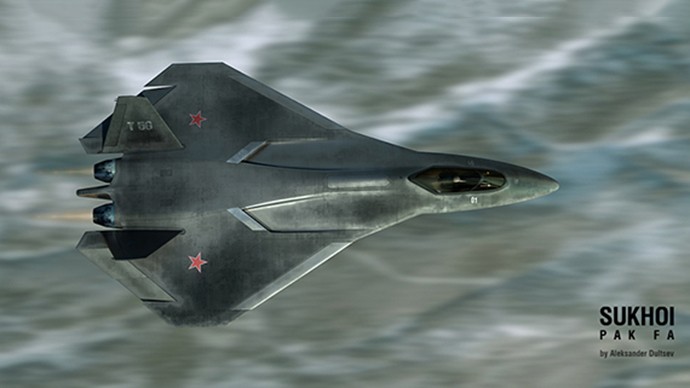