List of Nuclear Weapons U.S. Has Lost and Never Found 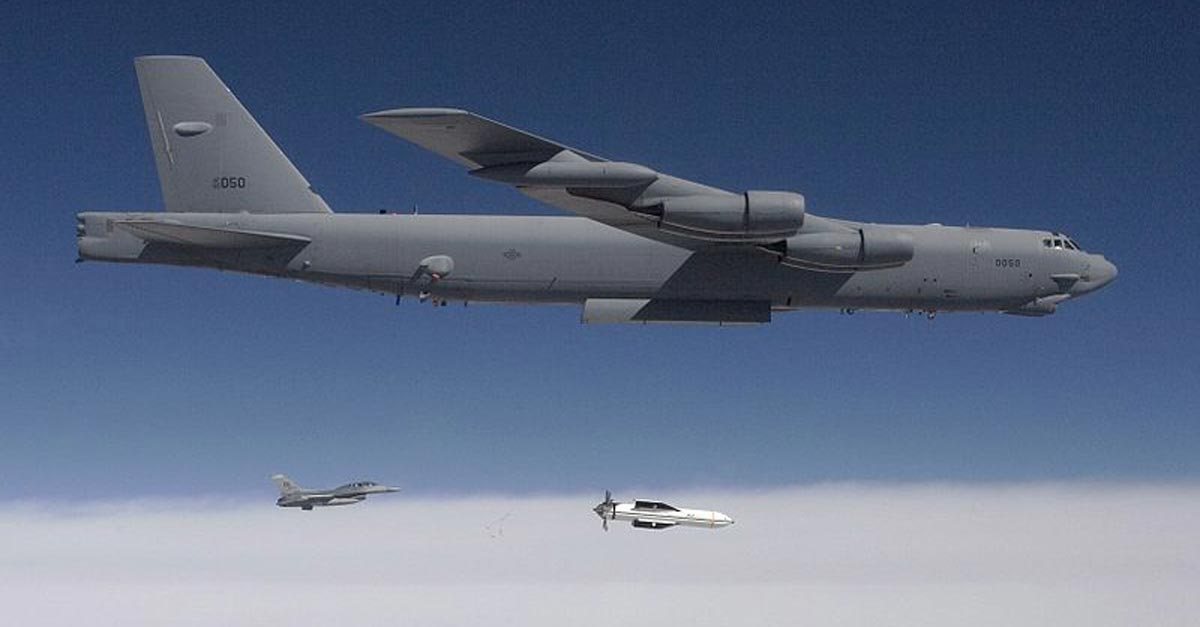 During the Cold War, the United States military misplaced at least eight nuclear weapons permanently. These are the stories of what the Department of Defense calls “broken arrows”

Nuclear Bomb Lost Into the Pacific in 1950

February 13, 1950. An American B-36 bomber en route from Alaska to Texas during a training exercise lost power in three engines and began losing altitude. To lighten the aircraft the crew jettisoned its cargo, a 30-kiloton Mark 4 (Fat Man) nuclear bomb, into the Pacific Ocean. The conventional explosives detonated on impact, producing a flash and a shockwave. The bomb’s uranium components were lost and never recovered. According to the USAF, the plutonium core wasn’t present.

B-47 bomber With Mark 15 nuclear bomb on board accidentally collided with an F-86 aircraft near Savannah, Georgia

In the early hours of February 5, 1958, a B-47 bomber with a 3,400-kilogram (7,500-pound) Mark 15 nuclear bomb on board accidentally collided with an F-86 aircraft during a simulated combat mission. The battered and bruised bomber attempted to land numerous times, but to no avail. Eventually, they made the decision to jettison the bomb into the mouth of the Savannah River near Savannah, Georgia, to make the landing possible. Luckily for them, the plane successfully landed and the bomb did not detonate. However, it has remained “irretrievably lost” to this day.

March 10, 1956. A B-47 carrying two nuclear weapon cores from MacDill Air Force Base in Florida to an overseas airbase disappeared during a scheduled air-to-air refueling over the Mediterranean Sea. After becoming lost in a thick cloud bank at 14,500 feet, the plane was never heard from again and its wreckage, including the nuclear cores, was never found. Although the weapon type remains undisclosed, Mark 15 thermonuclear bombs (commonly carried by B-47s) would have had a combined yield of 3.4 megatons.

January 24, 1961. A B-52 carrying two 24-megaton nuclear bombs crashed while taking off from an airbase in Goldsboro, North Carolina. One of the weapons sank in swampy farmland, and its uranium core was never found despite intensive search efforts to a depth of 50 feet. To ensure no one else could recover the weapon, the USAF bought a permanent easement requiring government permission to dig on the land.

December 5, 1965. An A-4E Skyhawk attack aircraft carrying a 1-megaton thermonuclear weapon (hydrogen bomb) rolled off the deck of the U.S.S. Ticonderoga and fell into the Pacific Ocean. The plane and weapon sank in 16,000 feet of water and were never found. 15 years later the U.S. Navy finally admitted that the accident had taken place, claiming it happened 500 miles from land the in relative safety of the high seas. This turned out to be not true; it actually happened about 80 miles off Japan’s Ryuku island chain, as the aircraft carrier was sailing to Yokosuka, Japan after a bombing mission over Vietnam.

These revelations caused a political uproar in Japan, which prohibits the United States from bringing nuclear weapons into its territory.

Spring, 1968. While returning to home base in Norfolk, Virginia, the U.S.S. Scorpion, a nuclear attack submarine, mysteriously sank about 400 miles to the southwest of the Azores islands. In addition to the tragic loss of all 99 crewmembers, the Scorpion was carrying two unspecified nuclear weapons—either anti-submarine missiles or torpedoes that were tipped with nuclear warheads. These could yield up to 250 kilotons explosive power (depending which kind of weapon was used).