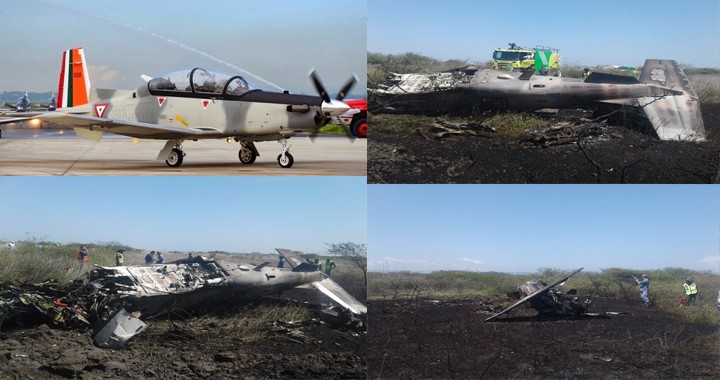 Both pilots, who managed to eject, received injuries and were taken to a local military hospital.

Their lives are not in danger, Efekto added.