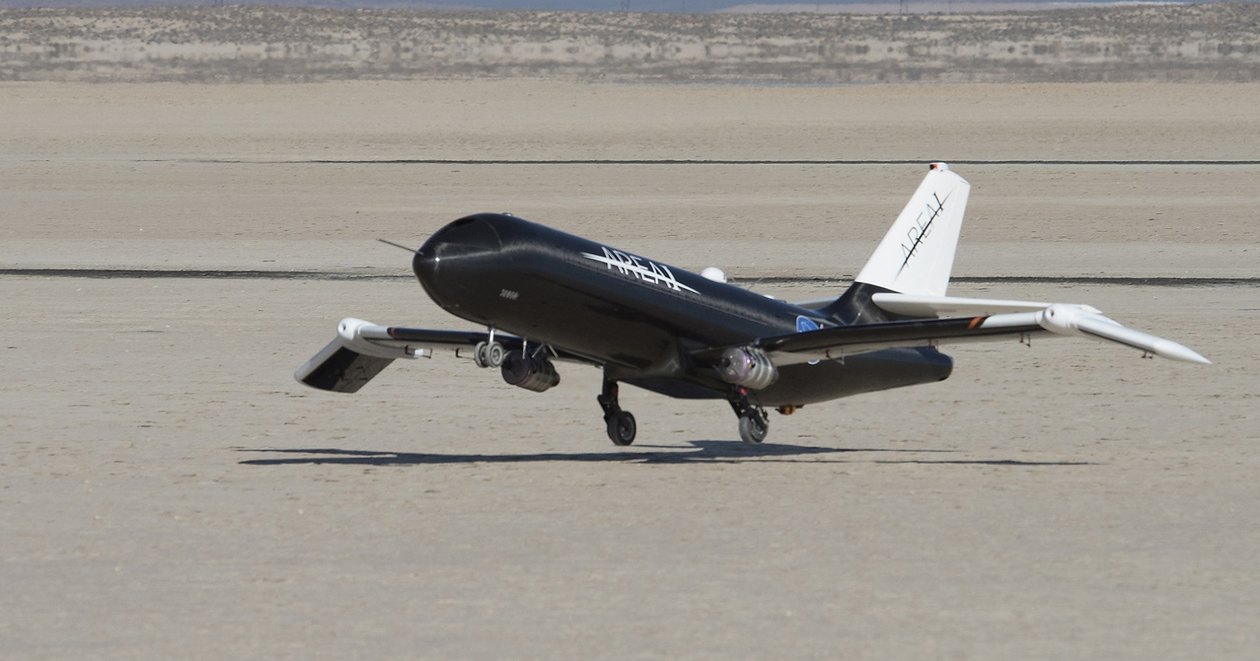 Planes that can fold their wings to different angles while in the air have the potential to fly faster than their peers,

NASA has conducted a series of test flights proving that it can control the wings is designed to move into any position and that they have aerodynamic benefits.

The recent flight series, which took place at NASA’s Armstrong Flight Research Center in California, was part of the Spanwise Adaptive Wing project or SAW.

This project aims to validate the use of a cutting-edge, lightweight material to be able to fold the outer portions of aircraft wings and their control surfaces to optimal angles in flight.

While the technology has existed for a long time, it typically requires the use of heavy hydraulic systems.

NASA’s version doesn’t need that kind of machinery: it relies on the properties of a temperature-activated material called shape memory alloy instead. 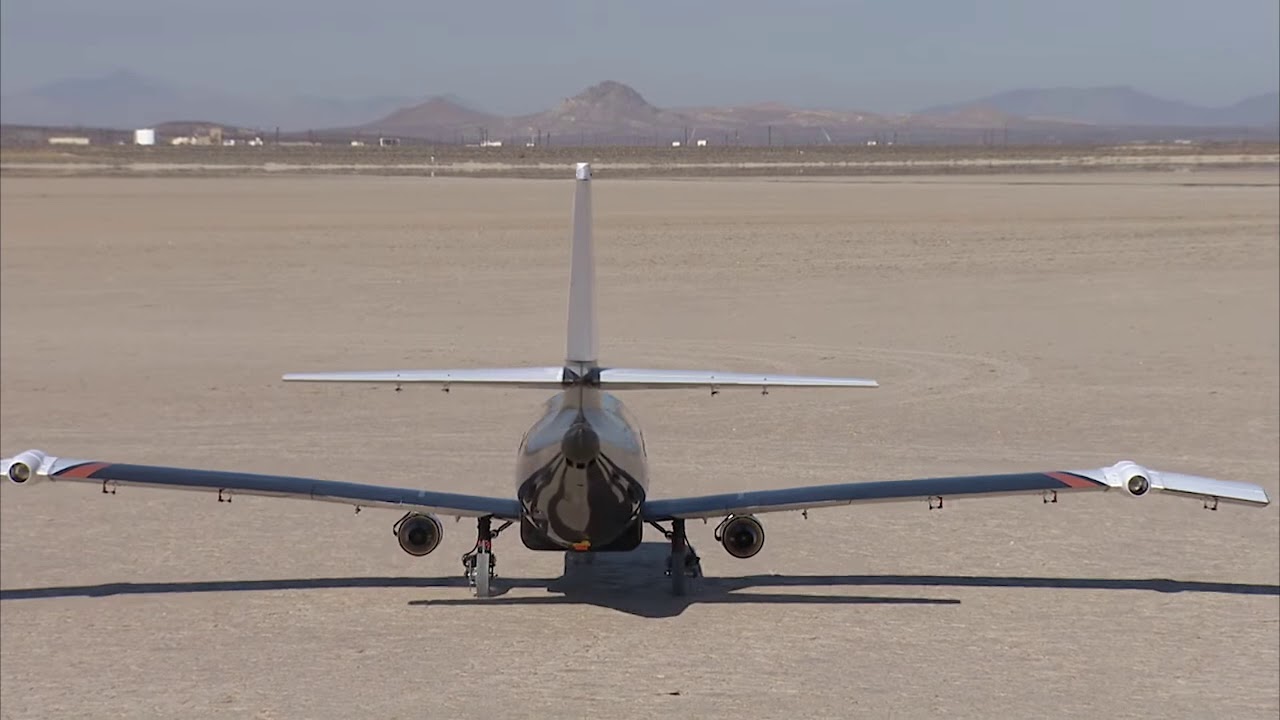 Upon being heated, the alloy activates a twisting motion in the tubes serving as the wings’ actuator, moving the wings’ outer portion up to 70 degrees upwards or downwards.

The foldable wings will give typical planes like commercial airliners a way to adapt to different flight conditions.

They can give pilots more control over their aircraft and could even lead to more fuel-efficient flights.

One of the most significant potential benefits of folding wings in flight, however, is with supersonic flight or flying faster than the speed of sound.

Planes designed to fly at supersonic speeds (faster than the speed of sound), however, will get more out of this technology.

The team now plans to continue developing the technology until the foldable wings can move both up and down during a single flight.

At the moment, they can only fold in a single direction in the air, and team members have to rearrange the hardware every time they want to test if the wings can move in the opposite direction.