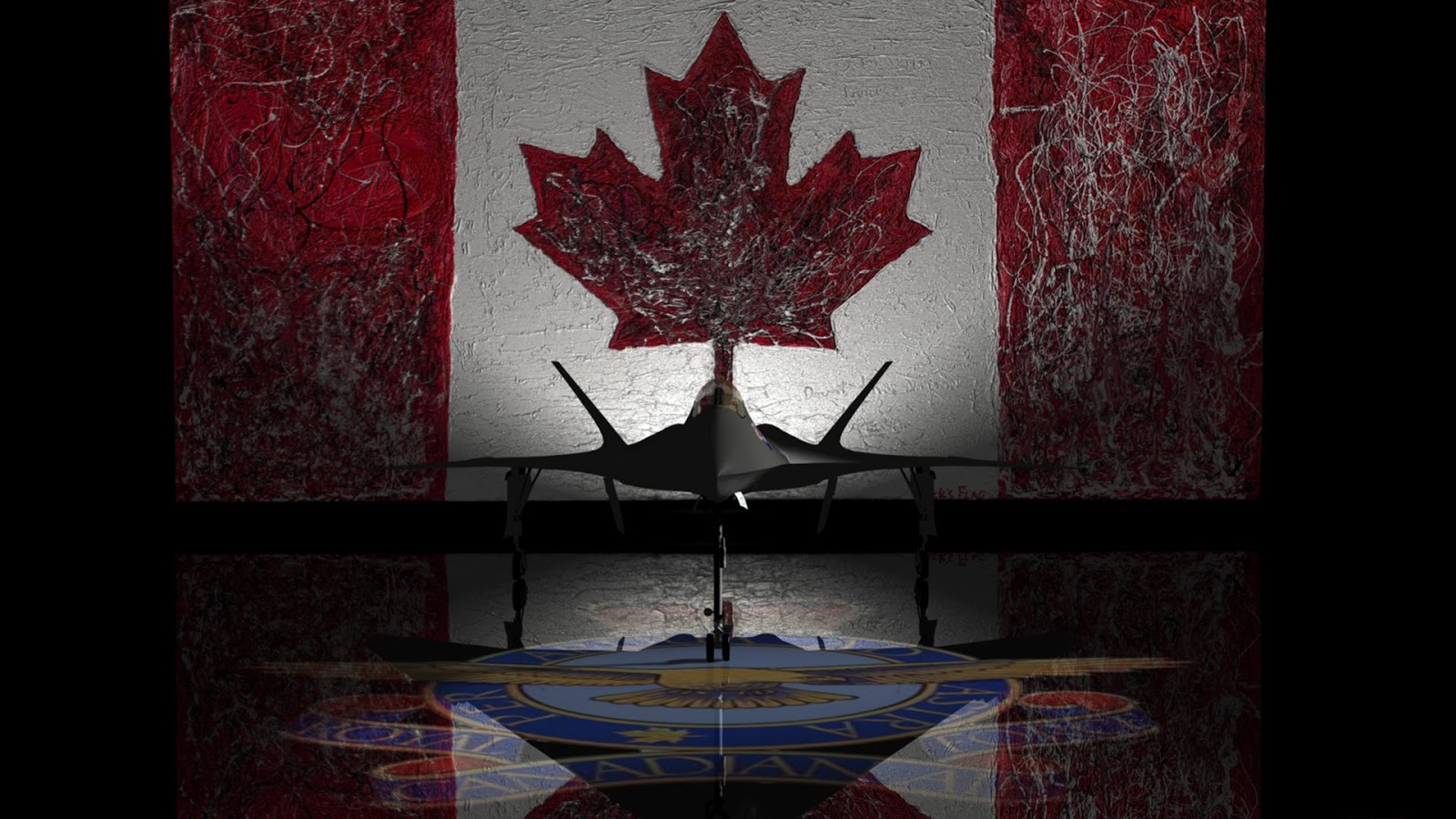 The Avro Canada CF-105 Arrow, often known simply as the Avro Arrow was a 60-year-old delta-winged interceptor aircraft that can fly near-Mach 2 speeds at altitudes of 50,000 feet. The aircraft was twenty years ahead of its time.

Unfortunately, political realities resulted in the complete termination of the Arrow project

But now After 60 years, OEX Recovery group, in collaboration with the Canada Aviation and Space Museum looks to recover prototypes from Lake Ontario, 60 years later

Between 1954 and 1957, nine Avro models were fired at the lake to test its design and flight — they are now ‘the only intact pieces of that whole program’

Hunting for a Canadian Legend

There had been failed efforts in the past to hunt for the models, each weighing 500 pounds and about 12 feet long and 10 feet wide. The inspiration to try again came out of a meeting Mr. Burzynski had with several other Canadian businessmen in a Chicago hotel bar about 18 months ago.

Kraken Sonar previously helped comb icy Nunavut waters for the long-lost wreck of the HMS Erebus in 2014. With that kind of experience, Burzynski said he’s confident Kraken can find the models. “Searching Lake Ontario is a lot more straightforward than searching Arctic water. Lake Ontario is just one lake and there’s a certainty the models are there.”

The submarine, equipped with a high-resolution sonar system, was on a mission — to search for nine test models of a Canadian legend, the Avro Arrow supersonic military jet, that have been resting deep in the lake since the Cold War era. 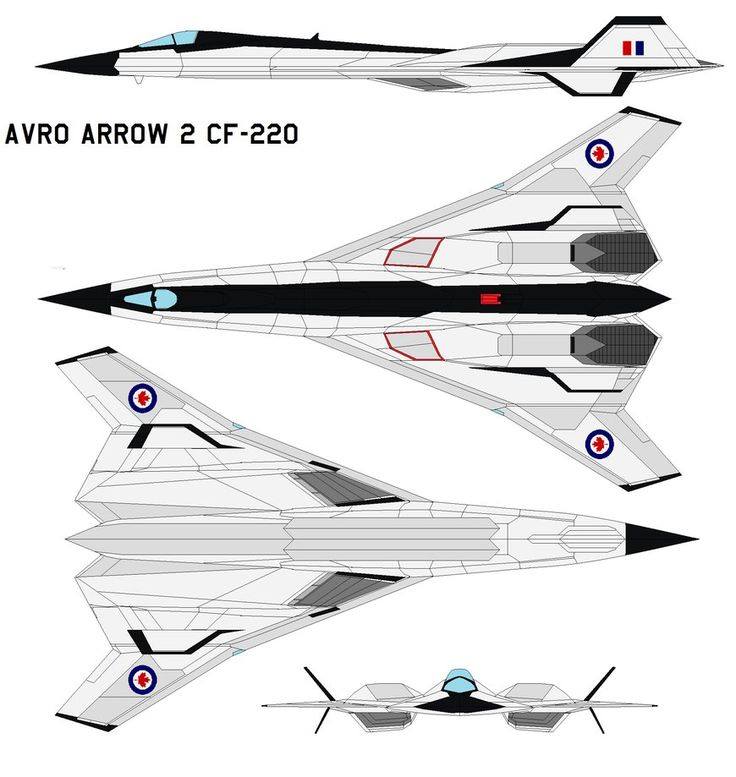 So far, the “Fifth Generation” of fighter jet aircraft is looking pretty tepid. The F-22 was simply too expensive and plagued with problems, both technical and political. The controversy behind the under-performing, over-budget, and overdue F-35 is growing to near mythical proportions.

Russian Su-57 is behind schedule and likely won’t see widespread production until 2024 or later.

The Chinese J-20 entered service but there are major concerns about its stealth capabilities and J-31 is still very much in the prototype phase. Of course, there is always the Iranian F-313…

The general theme of “5th generation” aircraft thus far seems to be one of “over-promise” and “under-deliver”.

We can’t really blame the designers or engineers behind these issues. These aircraft were conceived at the tail end of the Cold War, when defence budgets were limitless and the pressure was on to develop new technologies as a way to “one-up” the enemy.

Needless to say, times have changed. Defence budgets have been slashed, and the enemy is no longer an established “superpower”. Threats are smaller but much more unpredictable

The U.S. Navy has already starting requesting concepts for a “Sixth Generation” fighter under to be known as the F/A-XX.  Although ostensibly it is to be a replacement for the Super Hornet, one could see it as a way for the U.S. Navy to hedge its bets with the F-35C.

6th generation fighters should be stealthy, but not have to rely on their stealth exclusively. They should be just as deadly in a tight dogfight as they are from hundreds of kilometres away. They should be multi-role aircraft, able to take out enemy air cover as easily as enemy ground targets. They should be deployable enough to fly to an emerging “hot spot” at a moments notice. 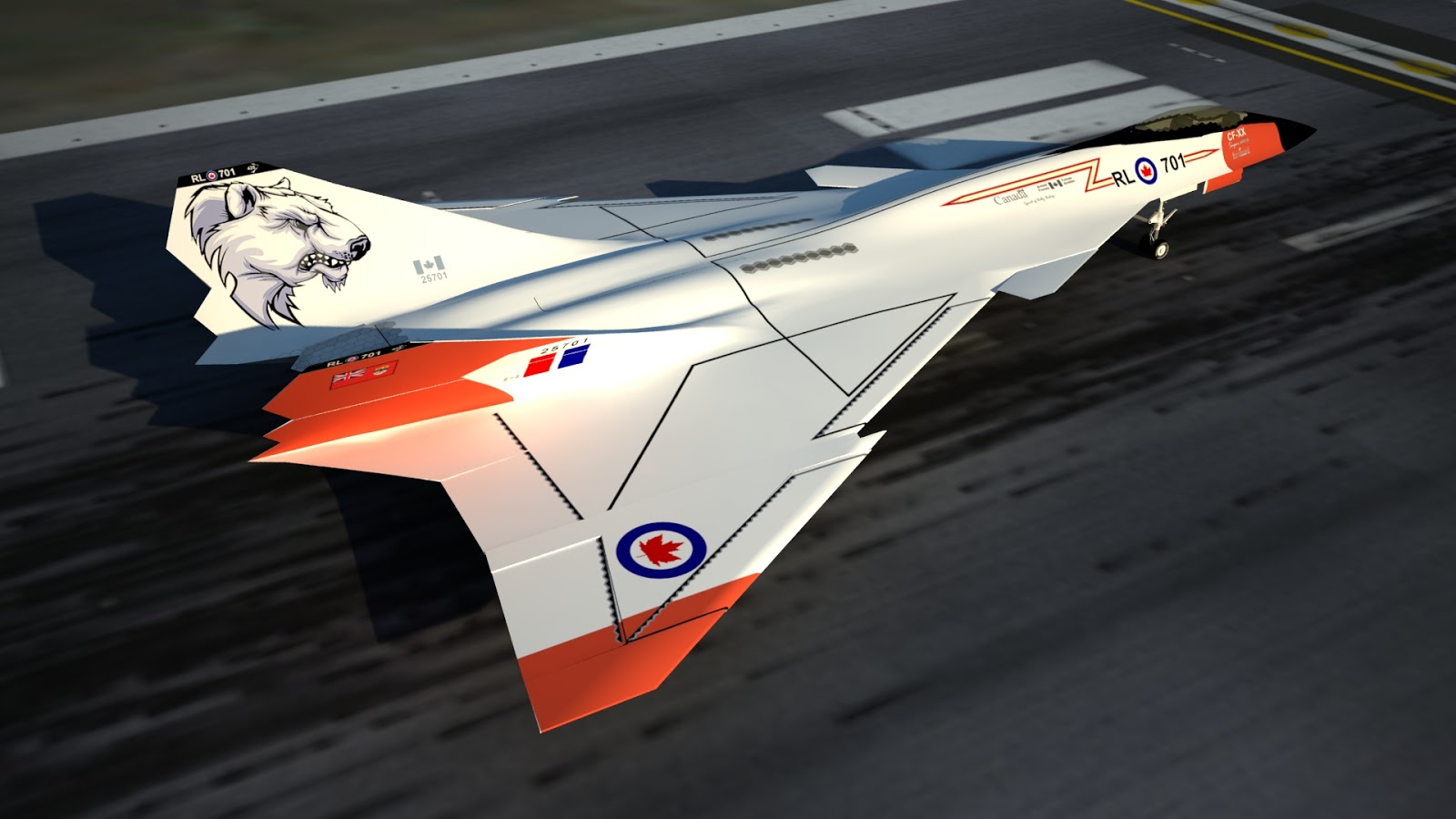 Most importantly, a 6th generation fighter should be affordable. There is little point in having a cutting edge uber-fighter if it is too expensive to build, too expensive to fly, or so overly complicated that it never gets out of development. New technology is great, but not every system has to be a radical quantum leap ahead of previous systems. Off-the-shelf technology should be used whenever possible, and thought should be given to future maintenance and upgrade needs.

So what will a 6th generation jet fighter look like?

That’s hard to say, as there has been little more than artist’s renderings so far.  Naturally, it would build upon the foundation of current 5th generation aircraft, to include stealth, thrust vectoring, powerful AESA (and better) radar, infrared tracking, and helmet mounted displays.

I would suggest the following:

Canada should look towards the future.  A low cost, but still capable jet like the Gripen would certainly meet our needs for the time being, and Canada could work toward developing a 6th generation “Arrow II”, or “Super Arrow”.

Artist and designer Joe Green has shown what he believes a Super Arrow should look like. Bigger, more powerful, and stealthier than its aborted namesake

Joe’s Super Arrow looks poised to go even go beyond jets like the F-22, PAK FA, and J-20. Referring to it as a “7th Generation fighter”

Joe believes that Canadians could develop and build his Super Arrow in time for the CF-18s to retire.

I fear I don’t share his optimism in that regard, but see no reason why such an aircraft couldn’t be developed as a 6th generation fighter ready to see service around the year 2030 or so, especially if Canada partner up with Saab, Dassault, or the Eurofighter consortium. 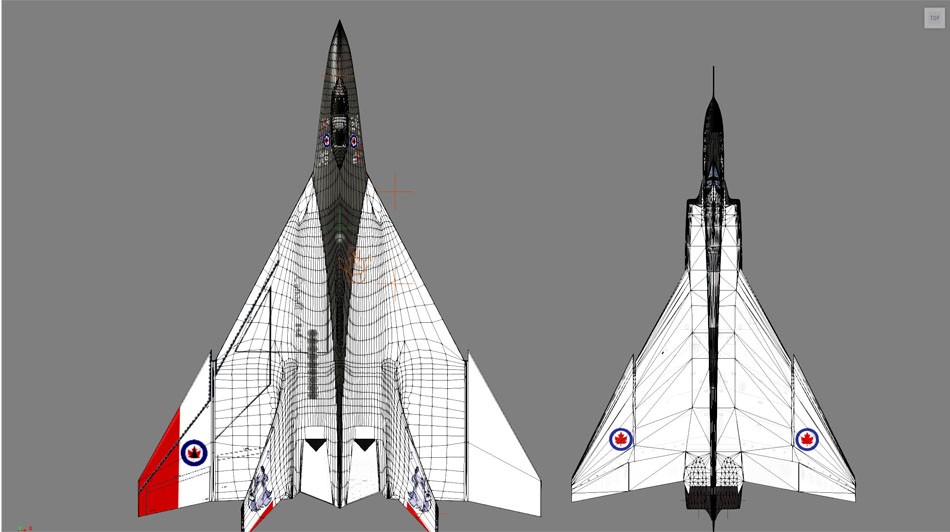