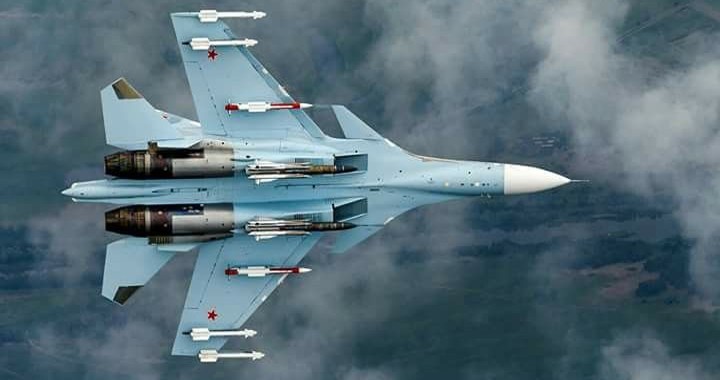 On May 2019, New Delhi Television Limited revealed that Indian Air Force is planning to equip its frontline Sukhoi-30 fighters jet with Israeli Derby air-to-air missiles after the Russian-made R-77 missiles were found wanting in air combat operations over the Line of Control on February 27 this year. See Details: Outranged and Outgunned by PAF AMRAAM missiles, IAF Plans To Arm Its SU-30MKI With I-Derby variant of the Israeli missile

The R-77 is the Russian counterpart to the US medium-range AIM-120 AMRAAM missile.

These missiles are designed to arm the Russian-made MiG and Sukhoi aircraft.

The order, meant to boost the IAF’s capability, also includes a radar-busting missile, the X-31, said the sources.

Sources said Russia has also offered to help India for future orders with missiles with ranges longer than the ones it currently possesses.

According to Russian Tactical Missiles Corporation, the developer and producer of most of the Russian air-to-air missiles, the R-73’s range is 30 km. The range of its latest version, the RVV-MD, is 40 km.

Integrating other missiles — for instance, the Israeli Derby air-to-air missiles — with the Su-30 will require permission from Russia, said the sources.

“Russia and India can jointly implement the programme of modernisation of the IAF’s air-to-air missiles. All the requirements of the Air Force can be discussed and met. The work could start as soon as possible once the formal request is made,” added the sources.