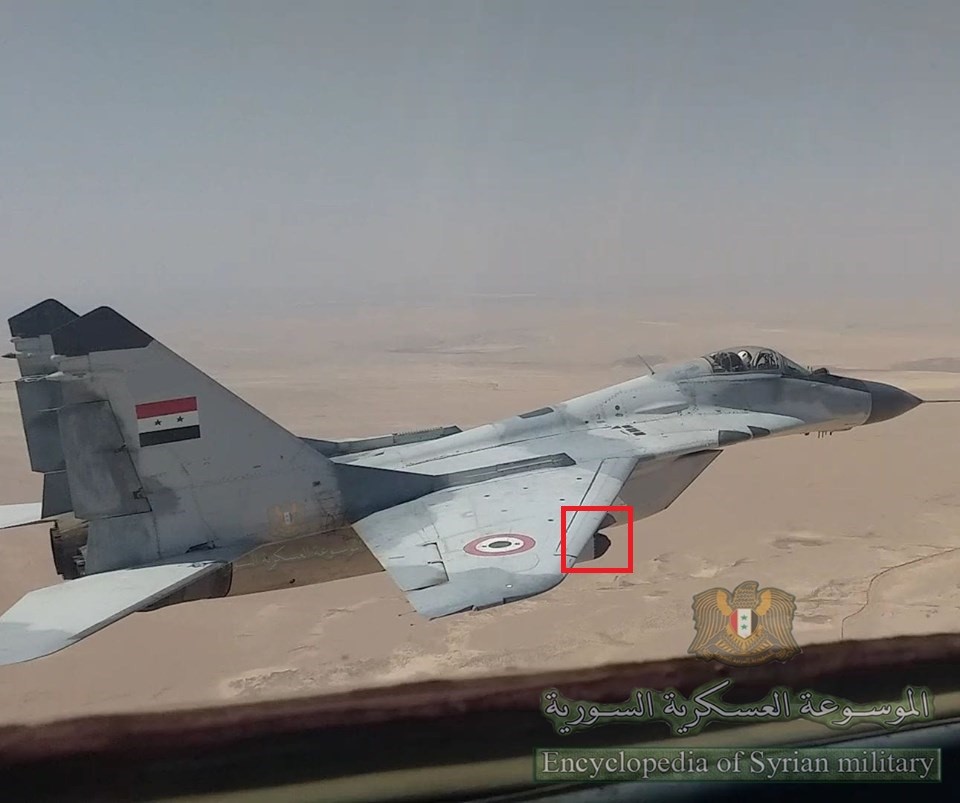 According to the publication, since the Talisman airborne defense system was introduced on the Syrian MiG-29, the fighter jet has experienced a significant increase in its military capabilities.

“Analyzing the latest data on the use of MiG-29 fighters by the Syrian Air Force, experts were able to establish that the Belarusian Talisman airborne defense systems were installed on these aircraft, which are, in fact, a powerful electronic warfare system,” the publication said.

“‘Talisman’ were spotted on several MiG-29 Syrian fighters at once, which indicates the fact that Belarus is actively helping the Syrian military to improve its military equipment.” 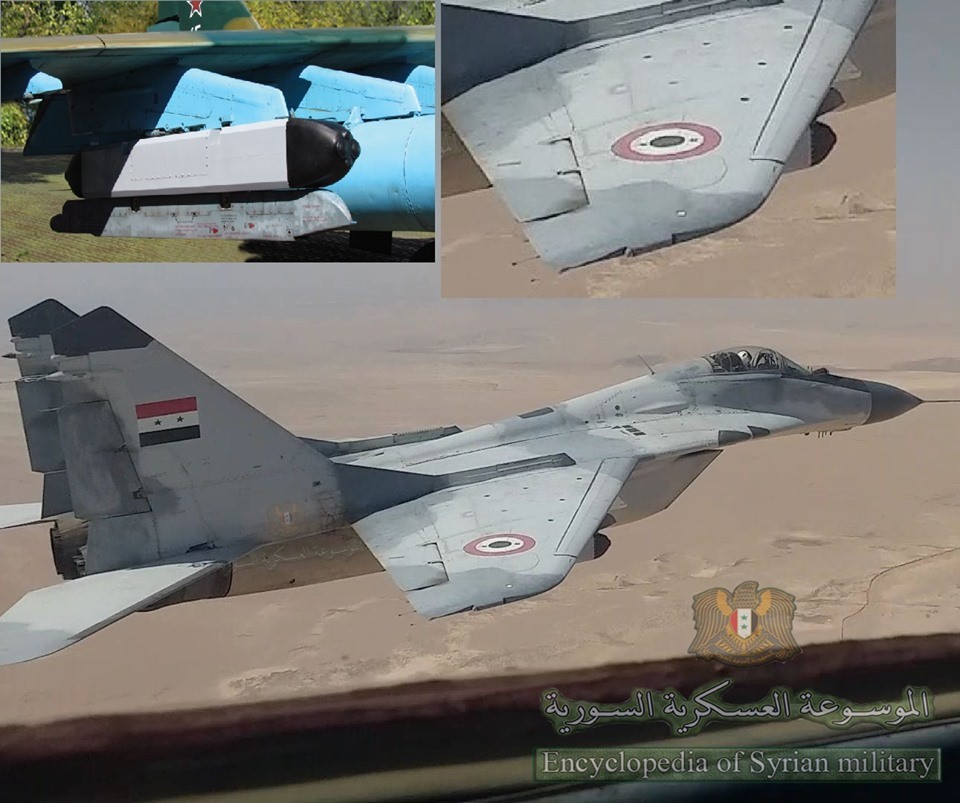 The SyAAF operates around 20 Mig-29s, all of which were reportedly upgraded to a standard specially developed for Syria, known as the SM. Syrian Mig-20SMs are armed with the advanced R-77 air-to-air missiles and can also deploy precision-guided munitions.

No information was previously available about whether or not Syria acquired this electronic defense system; however, the aircraft was recently spotted with the Talisman, which confirmed the Syrian Air Force’s use.

Related Article: How Iraqi MiG-29 Pilot was able to Shoot Down a RAF Tornado

It is very likely that Belarus provided these airborne defense systems to the Russian military, who, in turn, introduced them to the Syrian Armed Forces.

According to the website Defense Initiatives, these are some of the benefits of the Talisman system: