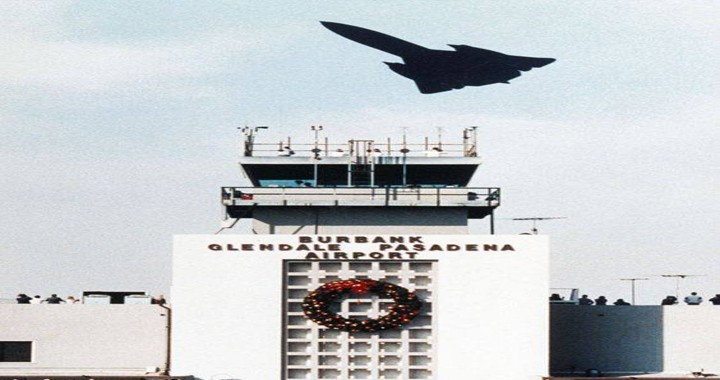 In the video below pilot talks about that the one time he decided to request a “fly-by” over the Sacramento airport on his way returning to Beale AFB where he was going to land.

The request was eagerly approved by the tower and wanted them to fly “down the ramp”.

I think it was the 1982 or 83 Toronto airshow. I was a participant, we took an SR-71 and three crews went. One crew flew it in. One crew flew the second-day airshow. And the third crew which was myself flew just a couple of flybys the third day of the airshow and then actually flew the aircraft back to Beale Air Force Base.

Related Article: Boat Captain to F/A-18 pilot: “Buzz Us Like Tom Cruise Did On Top Gun”

So when I came back into the Sacramento area and I was descending down to land at Beale, we had a lot of fuel. We had to work on the holiday and I asked the backseater You want to make an approach at Sac Metro?

And he said Can we do that? And I said Why not?

So when we got over to approach control I asked if Sac Metro was available for an approach and they said they’d switch this over to Sac Metro and they cleared us for an approach. So as we were coming down final and we had configured the airplane with the gear down and we’re about two miles out on final, they switched us over to the tower.

I asked the tower Would you like a flyby down the runway or down the ramp? The guy said Down the ramp! When I said okay I sucked the gear up, pushed the power up. We started heading towards the ramp, towards the tower. As we were approaching it I rolled the plane up away from the tower and lit the afterburners. We went around and made a pass. 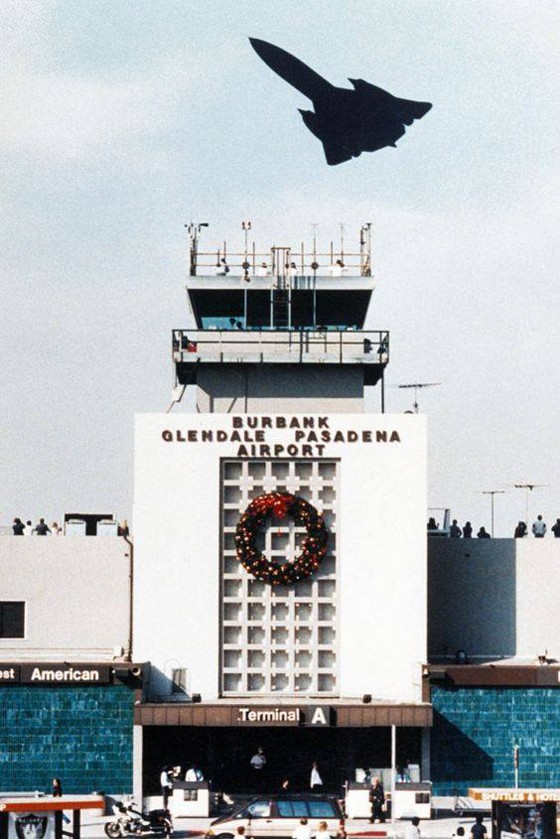 The tower controller said “Beautiful, beautiful, come back and do another one”.

I said I better not, I’m gonna go to Beale. So we went back to Beale and we landed.

As I mentioned it was a holiday weekend and Colonel Lonnie met us when we pulled in the hangar after we landed which was the normal procedure. I thought well that’s nice that he came out.

As I came down the ladder from the aircraft he looked at me and he said Maury, do we have any regulations that say we can’t make approaches at Sacramento Airport? I said No sir.

I want one on my desk at seven o’clock tomorrow morning.

Now there’s a continuation to this story. I retired in 87 and flew with United Airlines. I was a Boeing 767 co-pilot and in 87, I think it was either the fall of 87 or the winter of 88 right after the New year,

I was flying, it was my leg from DC to San Francisco.

We’re flying and he’s just talking to her halfway across the country and at some point, he asked her how long she’d worked at San Francisco Airport.

She hadn’t been there that long, she said she used to work at Sac Metro. I looked over my shoulder at this young lady and I said Were you working Sac Metro in 1982?

She looked at me and she said yeah I was, why do you ask? I said Were you working tower when the SR-71 buzzed it?

Oh yeah, I was how did you know that and I told her it was me and she started laughing.

She said you scared the hell out of people, there were people in the terminal that dived to the ground. They thought the airplane was going to hit the turf. 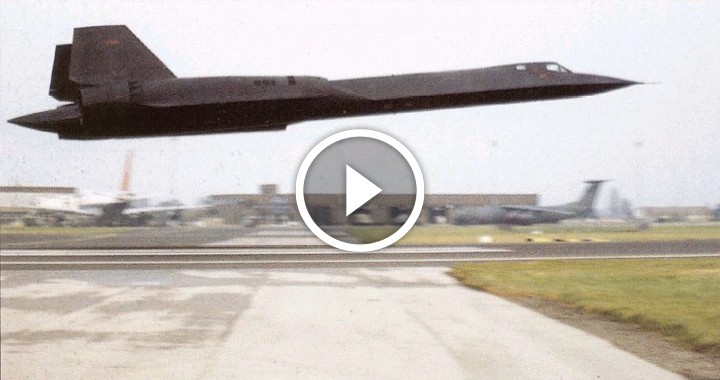 Previous SR-71 Blackbird Pilot tell the story of his Memorable Encounter with a Soviet MiG-31 Foxhound
Next U.S. Aircraft carrier and bomber conducted a simulated strike against Iran