The Story Of The Longest Serving F-14 Fighter Jet In The U.S. NAVY known among Tomcat lovers as Christine 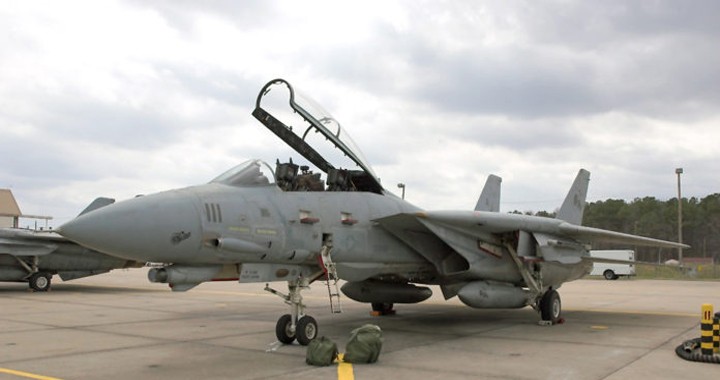 In this article, we will share with you a Story Of The Longest Serving F-14 Fighter Jet In The U.S. NAVY

This F-14 was originally a Grumman F-14A-85-GR Tomcat and was manufactured by Grumman Aerospace in Calverton, New York.

Much of her early career would be spent training nugget Tomcat crews in both the east and west coast Fleet Readiness Squadrons; VF-124 Gunfighters at Naval Air Station (NAS) Miramar, VF-101 Grim Reapers at NAS Oceana.

In 1990 the aircraft arrived at the now-closed Naval Aviation Depot (NADEP) Norfolk, Virginia, for conversion into an F-14D (serial number DR-5).

Emerging in 1994 as the fifth remanufactured D model Tomcat, 159600 would rejoin the fleet in 1994 with VF-2 Bounty Hunters (as “NE 115”) at NAS Miramar. Noteworthy during this tour, NAS Miramar transferred to the Marine Corps and VF-2 relocated to NAS Oceana.

By 1994, the aircraft was flying with VF-2 Bounty Hunters (as “NE 115”) at NAS Miramar. During this tour, NAS Miramar transferred to the Marine Corps and VF-2 relocated to NAS Oceana.

In 2003, she would return to her roots and once again serve in Fleet Readiness Squadron VF-101 Grim Reapers. 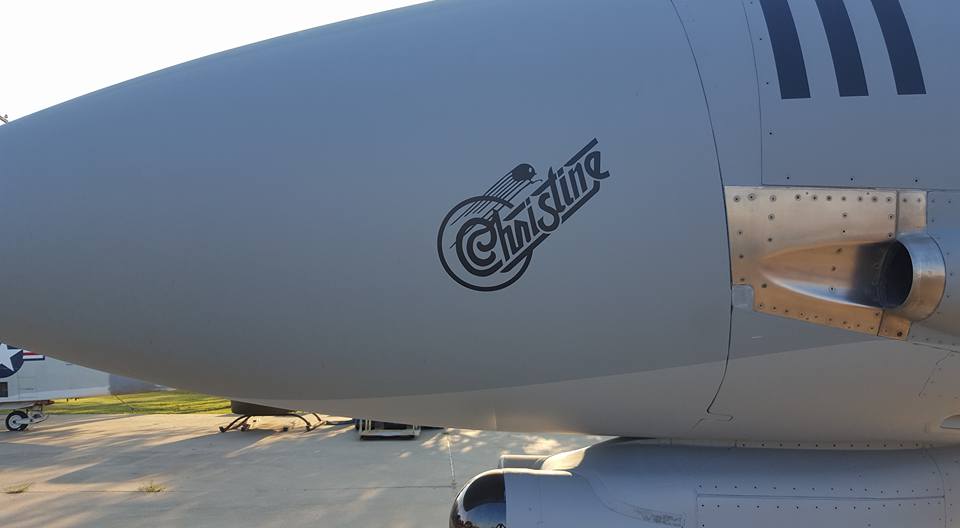 The following year, 159600 would be assigned to VF-31 Tomcatters where she would remain until the Tomcat’s retirement in September 2006.

While participating in the Tomcat’s final cruise from September 2005 to March 2006, 159600 would suffer a structural failure. During routine maintenance a bulkhead would blow out and she would spend most of the next few months in the hangar, earning her the nickname “Christine” after the Stephen King thriller.

Through a dedicated and determined maintenance effort, 159600 would be repaired. Once returned to flight status 159600 would become a squadron workhorse for the remainder of the deployment, a testament to both her Grumman “Ironworks” legacy and the fine men and women who have maintained the F-14 Tomcat.

The aircraft then arrived in Fort Worth aboard a Lockheed C-5A Galaxy on Mar. 3, 2007.

After more than 30 years of service, F-14D(R) 159600 would finish her career with the singular distinction of being the longest-serving F-14 Tomcat in the U.S. Navy’s inventory, and proudly earn the right to claim “Anytime, Baby”!