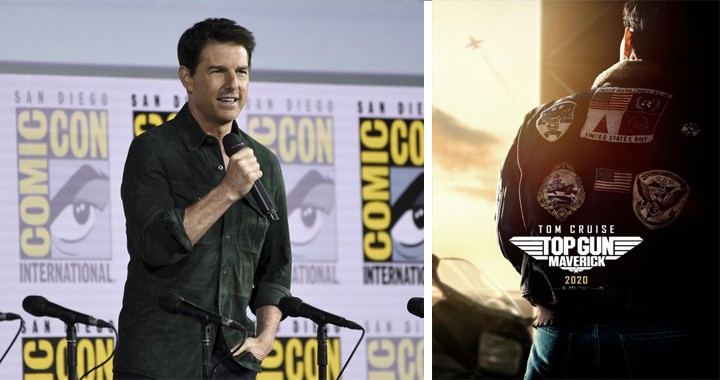 “For 34 years you guys have been very patient with me and I felt it was my responsibility for me to deliver for you,” said Cruise after being introduced by Conan O’Brien.

Cruise talked about filming the 1986 original in San Diego, adding that the the infamous barroom singing scene was filmed in a restaurant, Kansas City Barbeque, that is near the San Diego convention center.

The trailer is pure nostalgia peppered with plane stunts. The trailer opens on a desert plain with a jet rising to course over it. Ed Harris’ voiceover is heard “Thirty-plus years of service…you can get promoted or retire, but you refuse to die. You should be a two-star admiral, yet here you are a captain.” Then images of Cruise in the iconic leather jacket, racing on the motorcycle, singing in the bar with his buds, Jon Hamm stepping on the airfield as a commander, and shots of Cruise flying in a snowy caravan. “Maverick you should be headed to extinction,” says Harris and Cruise answers “Maybe so, sir, but not today.”

The first poster for Top Gun: Maverick has also been released, which you can see below. 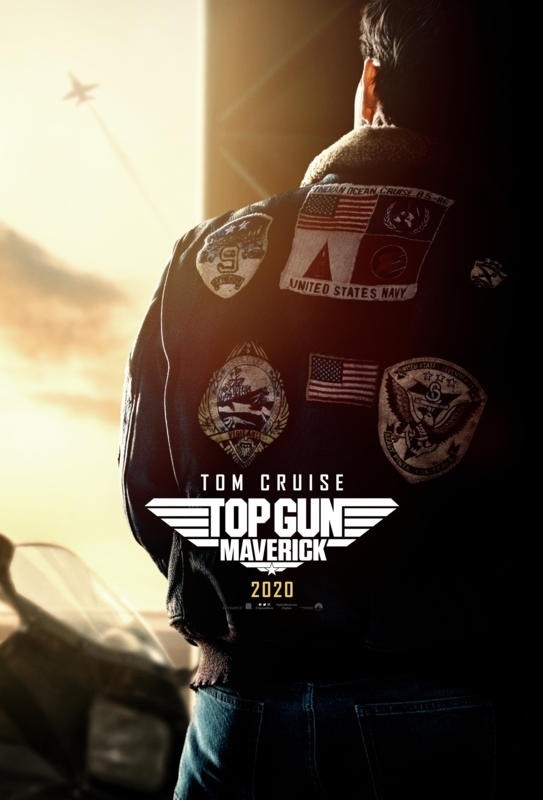 Previous Boeing Planing to Turn the B-1 Bomber Into a Supersonic Gunship
Next Paramount Pictures Released First Official Trailer of Top Gun: Maverick