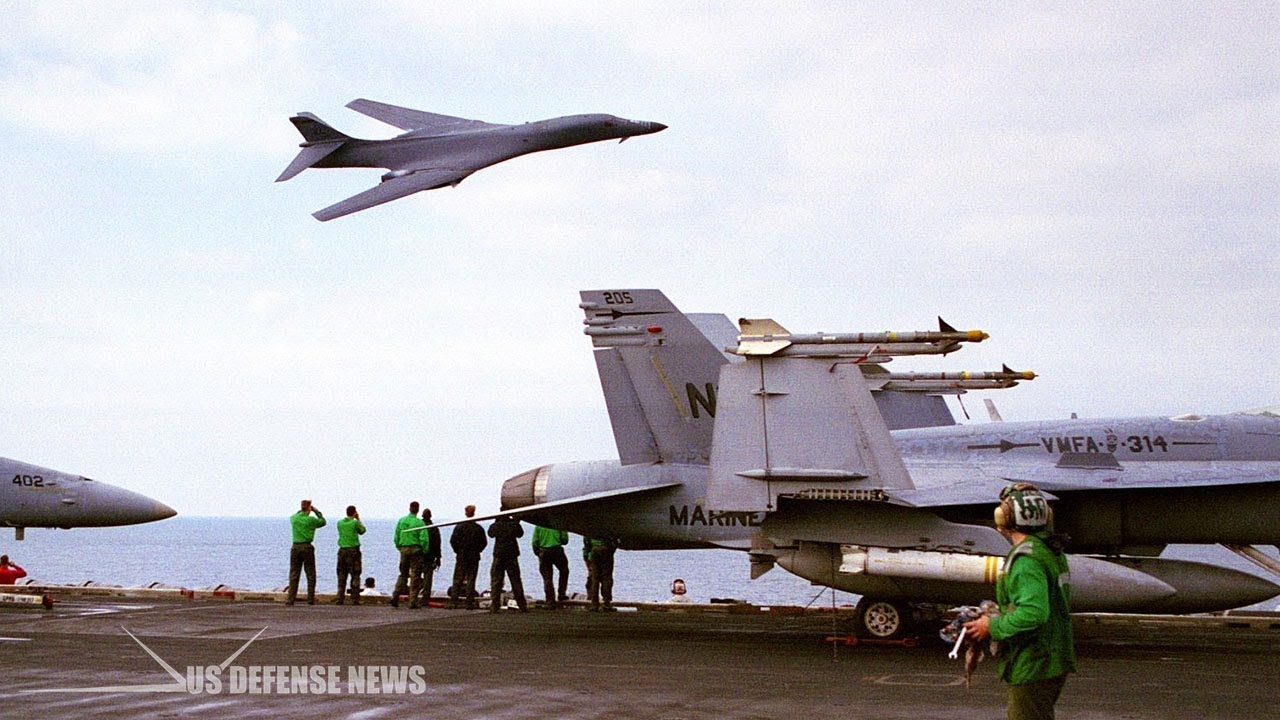 Boeing has a plan to turn the B-1B into a supersonic gunship. Boeing’s Been Granted A Patent For Turning The B-1B Into A Gunship Bristling With Cannons

U.S. Patent 9,963,231 B2 was awarded on May 8th to Boeing. It depicts a number of cannon configurations that can be stowed in a B-1B’s weapons bays and extended down outside of those bays for use.

The patent certainly envisions different concepts that could be used to convert the ‘Bone’ into a heavy-hitting gunship without making many if any permanent changes to its existing configuration or outer mold-line. The cannons are shown mounted in various manners with elaborate mechanisms that allow them to tuck neatly inside the B-1B.

The patent’s description directly refers to using the guns for close air support and ground attack. It also seems fairly clear that these concepts could be applied to any aircraft with a voluminous weapons bay, not just the B-1B. The idea being that these kits could be able to more easily turn existing aircraft into gunships, packing a huge amount of firepower in a small space via compact, mechanized, space-saving designs.

The Bone’s speed and advanced terrain-following flight systems would allow it to fly in contested airspace with minimal detection, something an AC-130 can’t do, and its massive fuel stores and payload capacity mean it could loiter for hours over a target and deliver thousands of pounds of guided bombs between cannon volleys.

Thanks to the swing-wing design, the B-1B may have a lower stall speed than you might find in some other supersonic platforms, but it still seems unlikely that the aircraft can fly slow enough to reliably use a cannon in close air support missions. 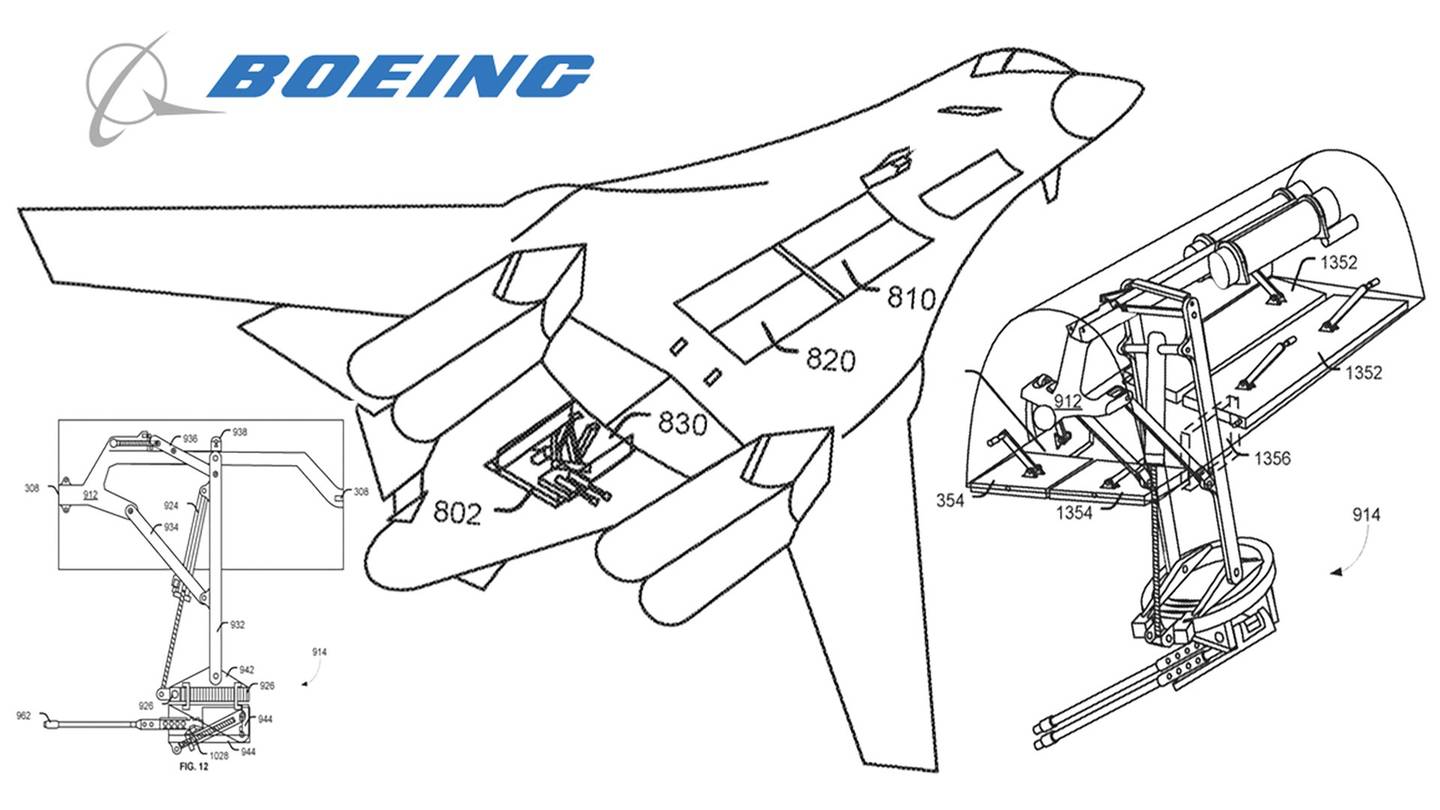 The B-1B’s biggest proposed cannon, at 40mm, is tiny compared to the 105mm cannon fired from the Spooky Gunship — though that concern could be mitigated by the B-1B’s ability to drop highly accurate ordnance in combination with the hypothetical cannons.

The Bone would also be a costly replacement for the much slower AC-130U, to the tune of about $10,000 more per flight hour, though one could argue that if they found a way to use the cannon effectively in the B-1B, it would broaden the options for commanders in the field enough to warrant the cost.

Because the AC-130U tops out at around 300 miles per hour and is too big to miss with many anti-aircraft weapons, they tend to be used only in nighttime operations in lightly contested or utterly uncontested airspace.

The B-1B, on the other hand, could fly close air support missions in far more threatening environments. 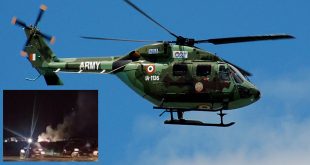