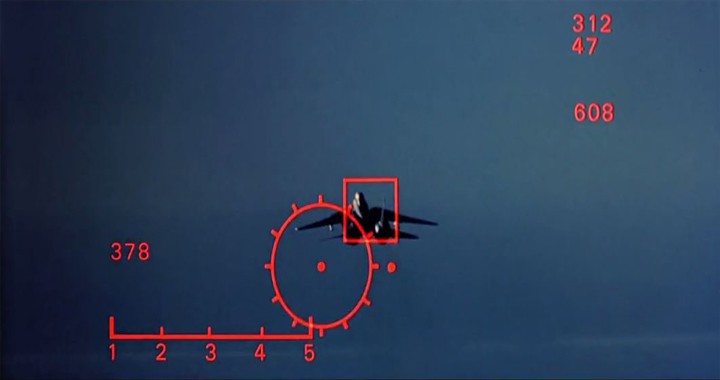 Aerial combat is a special category of battle and when ace pilots face off on film the effect can be full-throttle pulse-pounding. As long as there have been planes in war, there have been directors trying to capture that feeling.

Here is a video titled “ Top 10 Aerial Dogfights in Movie History”.  Although the list consists of 10 movies, it mentions about 20 in between as runner ups.

Check out this great video and let us know what you think about this list. Hopefully, you haven’t seen some of these flicks and will add them to your queue. Enjoy!

1) Top Gun (1986)
Director: Tony Scott
We know it’s unorthodox to up this quintessential battle at the lowest slot on the list, but trust us, it’ll whet your appetite for what’s to come.

2) Wings (1927)
Director: William A Weldon
Wings pretty much invented the filming techniques that have stayed with aerial dogfight filmmaking for the next nine decades. Except that stuff with green screens.

3) The Red Baron (2008)
Director: Nikolai Müllerschön
We love this film featuring one of the most iconic airmen of all time for taking the artistic license to shoot a number of its battles at night. Not strictly accurate, but with beautiful results.

4) Tora! Tora! Tora! (1970)
Directors: Richard Fleischer, Kinji Fukasaku, Toshio Masuda
A remarkably accurate and two-sided look at the Japanese attack on Pearl harbor, culminating in one of the most authentic dogfights ever put to film.

5) Star Wars: A New Hope (1977)
Director: George Lucas
Yeah, it’s a space battle. But tell us the run on the Death Star didn’t keep you on the edge of your seat or inspire some fist-pumping, then you should get your pulse checked.

6) The Eternal Zero (2013)
Director: Takashi Yamazaki
A tale from the opposite perspective than the one American audiences usually experience, this solemn look at a Kamikaze pilot’s last day is beautiful and well worth watching.

7) Memphis Belle (1990)
Director: Michael Canton-Jones
Rather than the midair gymnastics of fights featuring one- or two-man fighter planes, as in the rest of the list, the Memphis Belle is a large fortress bomber, and we love the up-close look at the teamwork between the crew.

8) The Great Waldo Pepper (1975)
Director: George Roy Hill
The combat in this movie is all for show, on a movie set, but that doesn’t diminish the stakes for the pilot who had something to prove after missing out on The Great War.

9) Sky Crawlers
Director: Mamoru Oshii
The 2D and 3D action makes this animated film our favorite among many contenders in the animated dogfight category.

10) Les Chevaliers Du Ciel (2005)
Director: Gérart Pirès
In a movie full of great aerial combat, the first dogfight from this movie (titled “Sky Fighters” in Engllsh) is our very favorite. 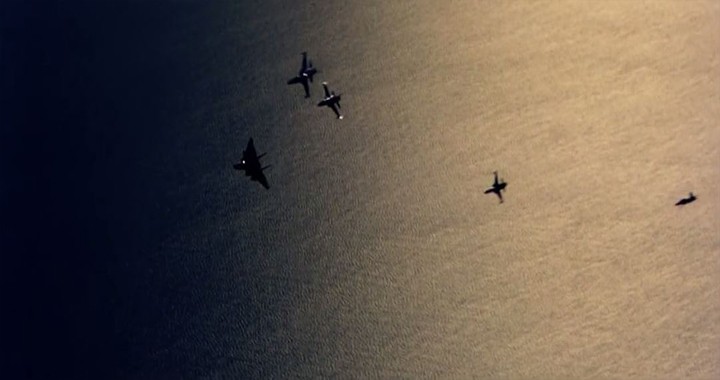 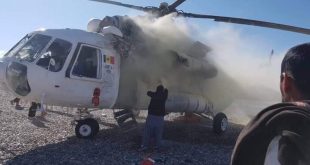