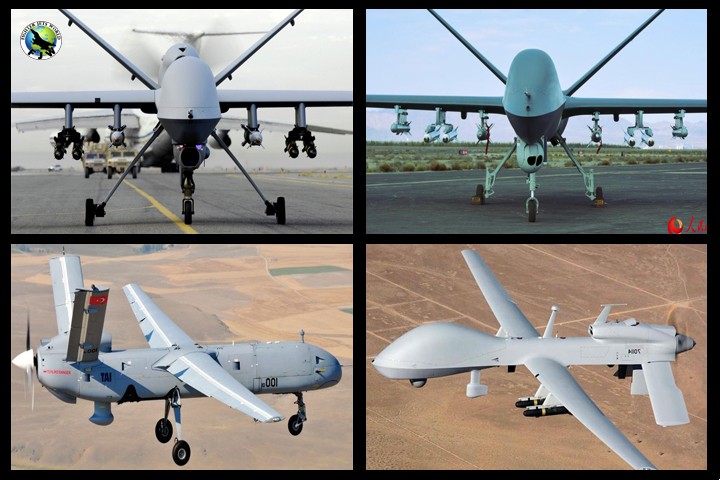 Here is the List of Top 10 Unmanned combat aerial vehicle 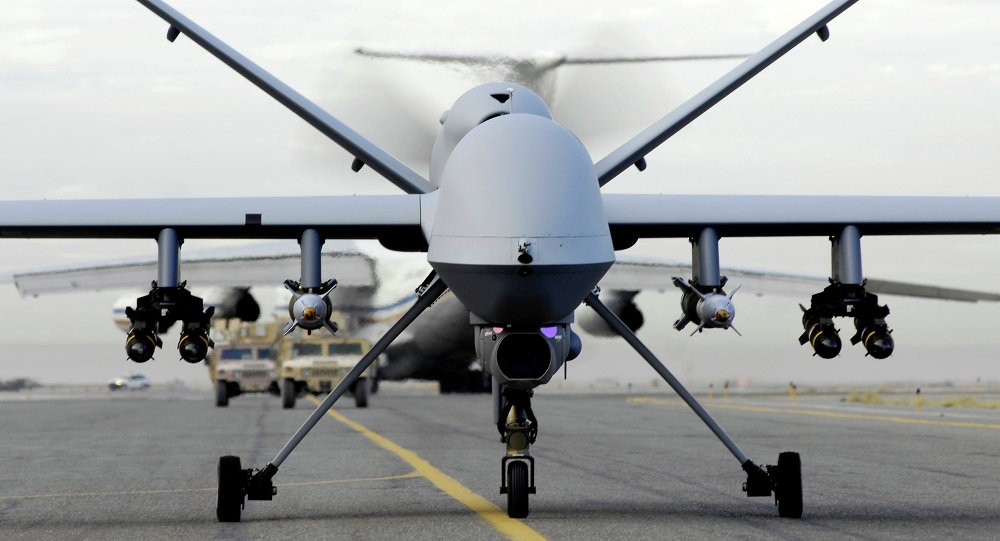 CASC Rainbow is the name of a series of Chinese Unmanned Aerial Vehicles (UAVs) developed by China. The CH-5 is the latest UCAV of the Rainbow series, with a wingspan of 21 meters, a payload of 1,000 kg, a maximum takeoff weight of over 3 tonnes, a service ceiling of 9 km, an endurance of up to 60 hours and a range of 10,000 km. The drone can carry 16 missiles at a single time. 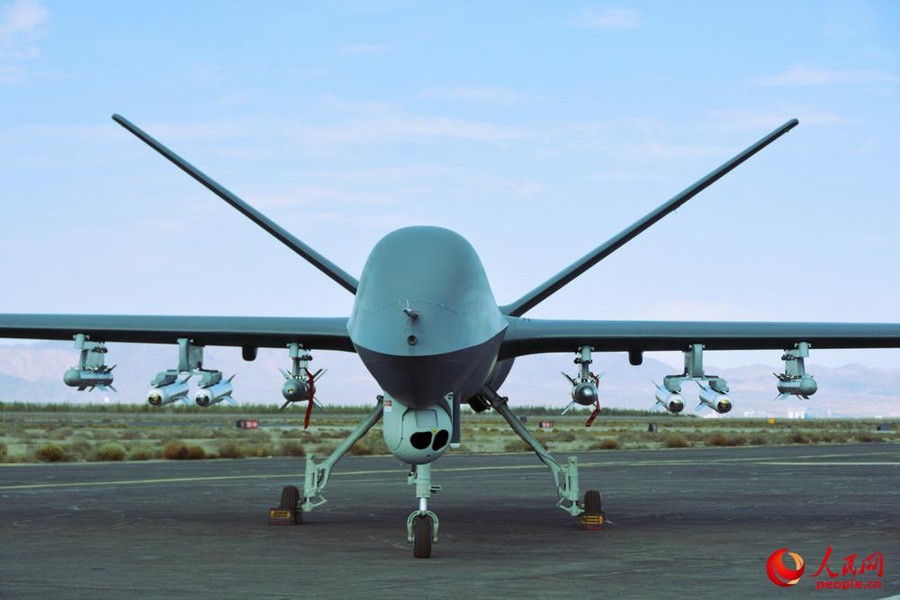 The General Atomics Avenger is a highly advanced, next-generation RPA. The jet-powered aircraft is equipped with a Pratt and Whitney PW545B turbofan engine capable of producing 4,800 pounds of installed thrust. Its design includes stealth features such as internal weapons storage and an S-shaped exhaust for reduced infrared and radar signatures.

The Elbit Systems Hermes 900 Kochav is an Israeli medium size multi-payload Medium-altitude long-endurance unmanned aerial vehicle (UAV). It is a sequel to the Hermes 450 series of drones. It has an endurance of over 30 hours and can fly at a maximum altitude of 30,000 feet. The Hermes 900 has a wingspan of 15 m  and weighs 970 kg with a payload capability of 300 kg.

The TAI Anka is a Turkish  Medium Altitude Long Endurance (MALE) UAV. Envisioned in the early 2000s for tactical surveillance and reconnaissance missions, the Anka has made progress towards the integration of Synthetic aperture radar and combat systems. The drone is named after a phoenix-like mythological creature called Zümrüd-ü Anka 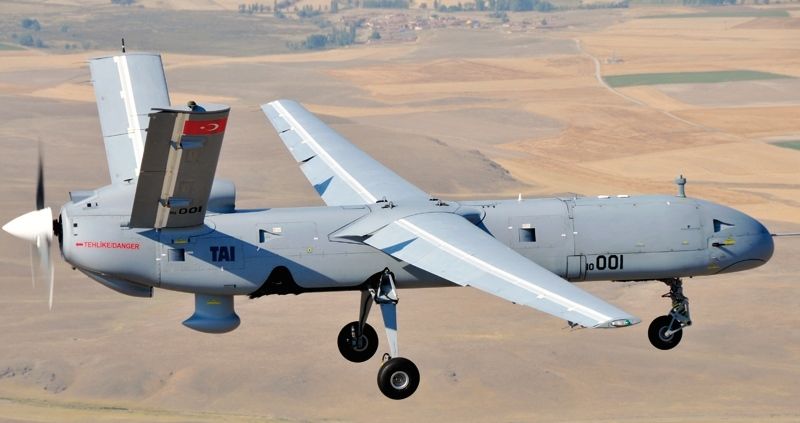 Top 10 Fastest Aircraft in the world

The IAI Eitan also known as Heron TP is an unmanned reconnaissance aircraft developed in Israel. The aircraft is a newer version of the IAI Heron. A medium-altitude, long endurance (MALE) UAV, the Eitan can operate at altitudes above commercial air traffic and features all-weather capability. It is a high-wing cantilever monoplane with wings of high aspect ratio. Booms extend rearward from the wings and carry twin tails that are joined by a common horizontal stabilizer. 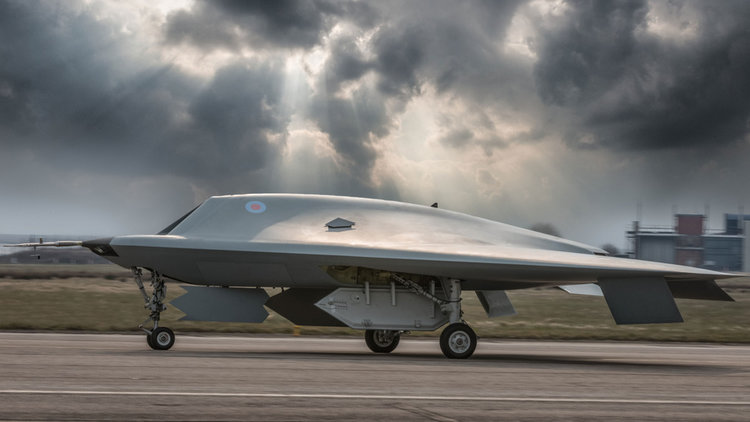 The BAE Systems Taranis is a British unmanned combat aerial vehicle (UCAV) technology. The aircraft, which is named after the Celtic god of thunder Taranis is designed to fly intercontinental missions and will carry a variety of weapons, enabling it to attack both aerial and ground targets. It will use stealth technology, giving it a low radar profile, and it will be controllable via satellite link from anywhere on Earth.

The Northrop Grumman RQ-4 Global Hawk is also known as Tier II+ during development. The Global Hawk performs a similar role as the Lockheed U-2. The RQ-4 provides a broad overview and systematic surveillance using high-resolution synthetic aperture radar (SAR) and long-range electro-optical/infrared (EO/IR) sensors with long loiter times over target areas. It can survey as much as 40,000 square miles (100,000 km2) of terrain a day 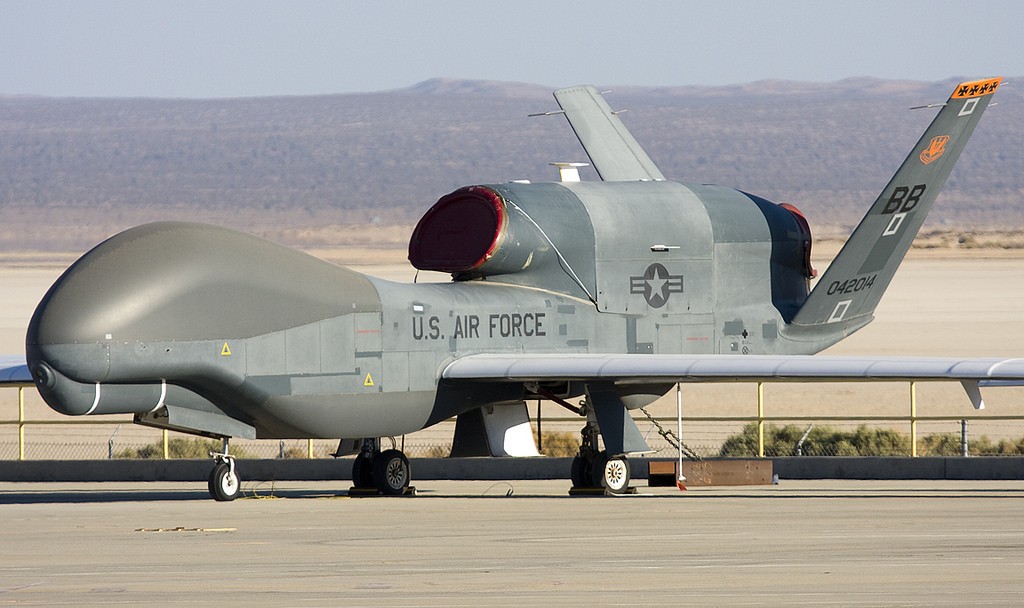 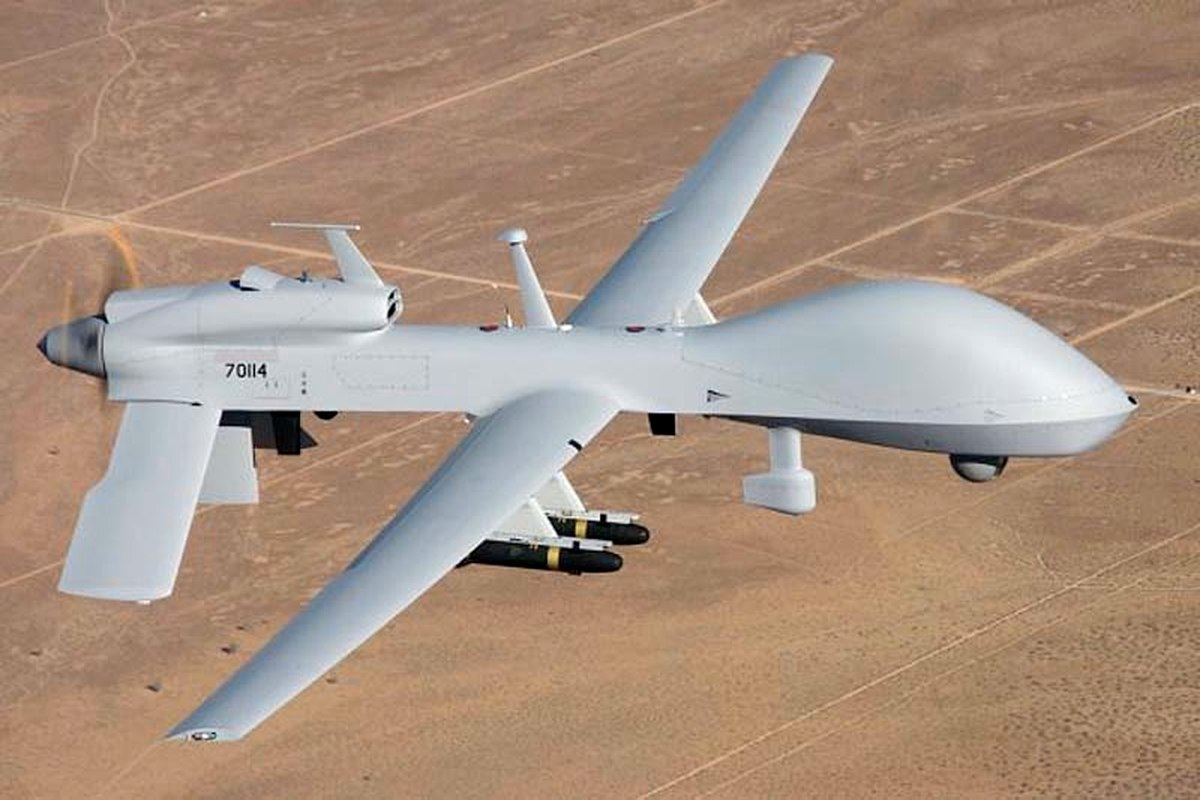 The Dassault nEUROn is an experimental unmanned combat aerial vehicle (UCAV) being developed with international cooperation, led by the French company Dassault Aviation. Countries involved in this project include France, Greece, Italy, Spain, Sweden, and Switzerland. The design goal is to create a stealthy, autonomous UAV that can function in medium- to high-threat combat zones. 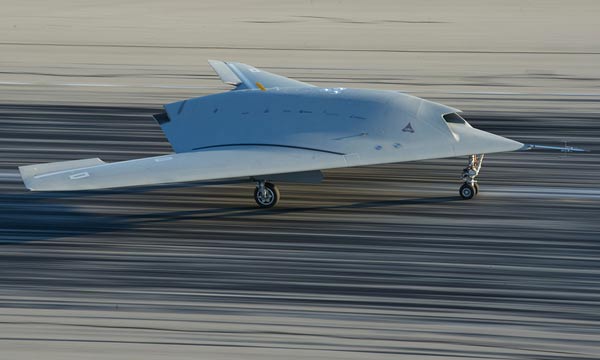 Previous Aero and IAI team to participate in USAF’s OA-X light attack programme
Next How is USAF planning to USE F-15 To beat Su57?