With an increase in the demand for state-of-the-art aircraft, capabilities have caused costs to rise in the price of Modern military aircraft. All prices are adjusted to reflect their status in 2019 dollars, and all prices indicate per unit cost (not including research and development costs). Here is Top 20 Most Expensive Fighter Aircraft Price Comparison 3D Video: 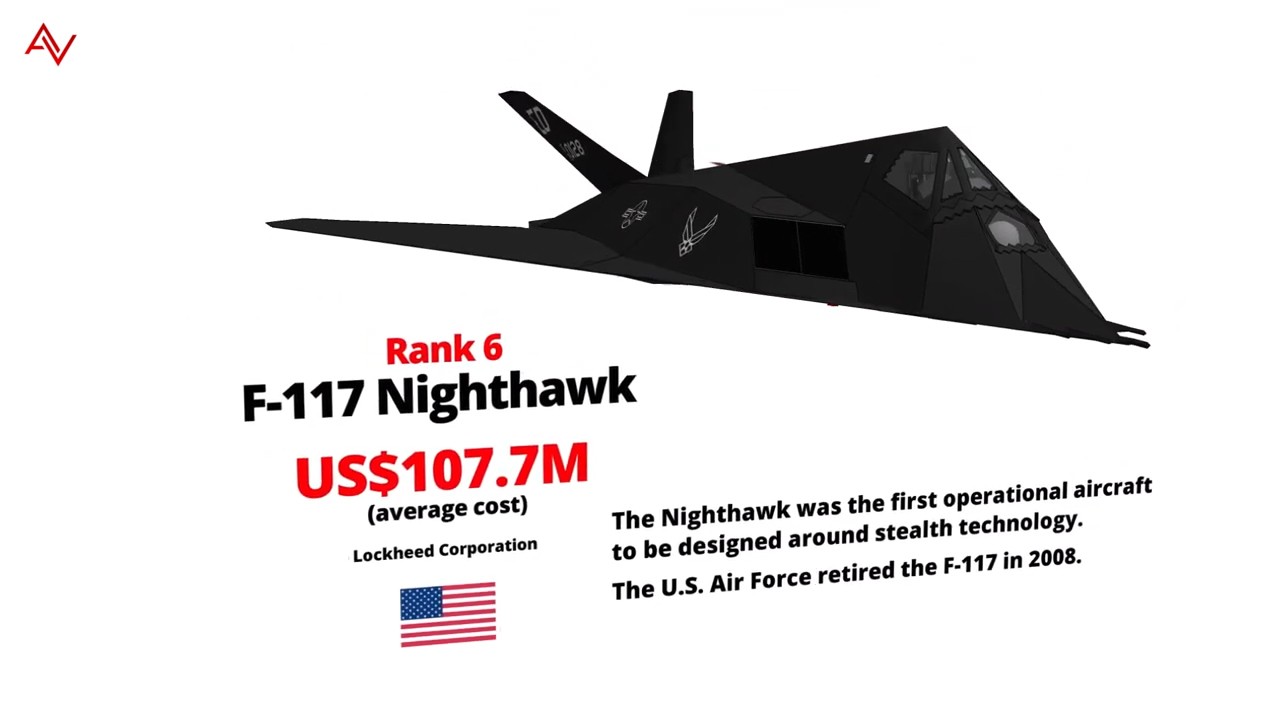 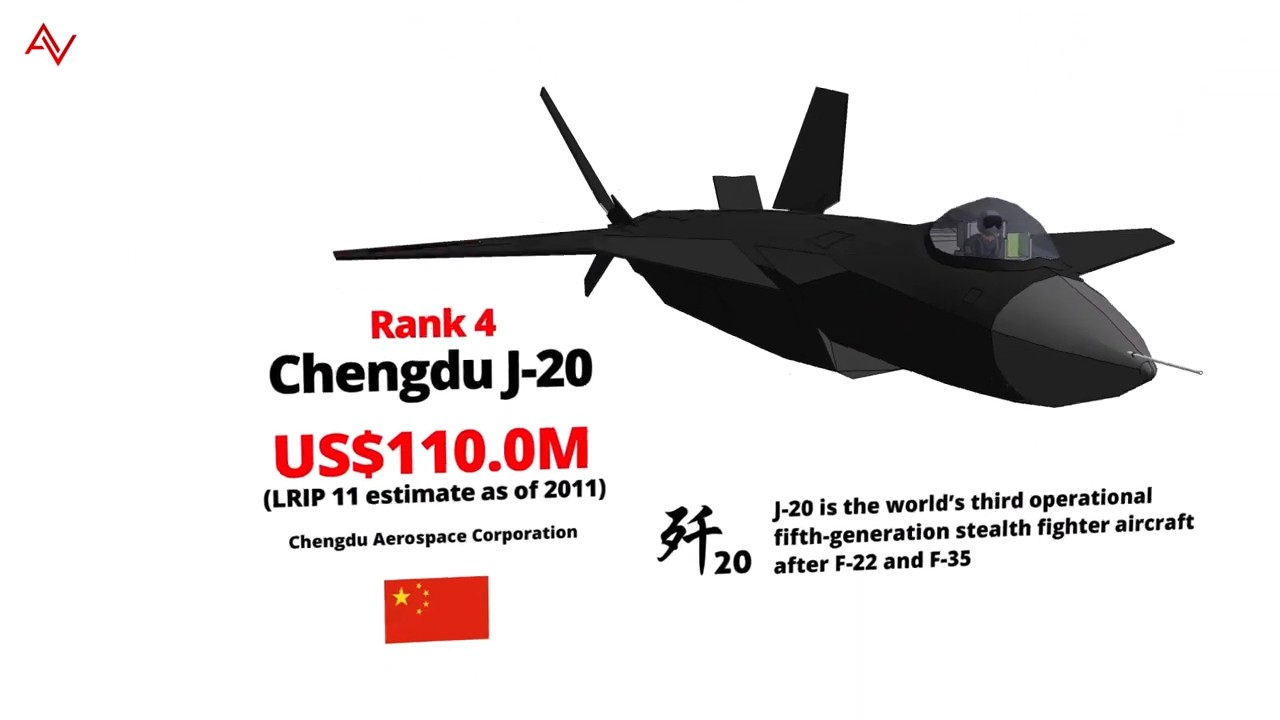 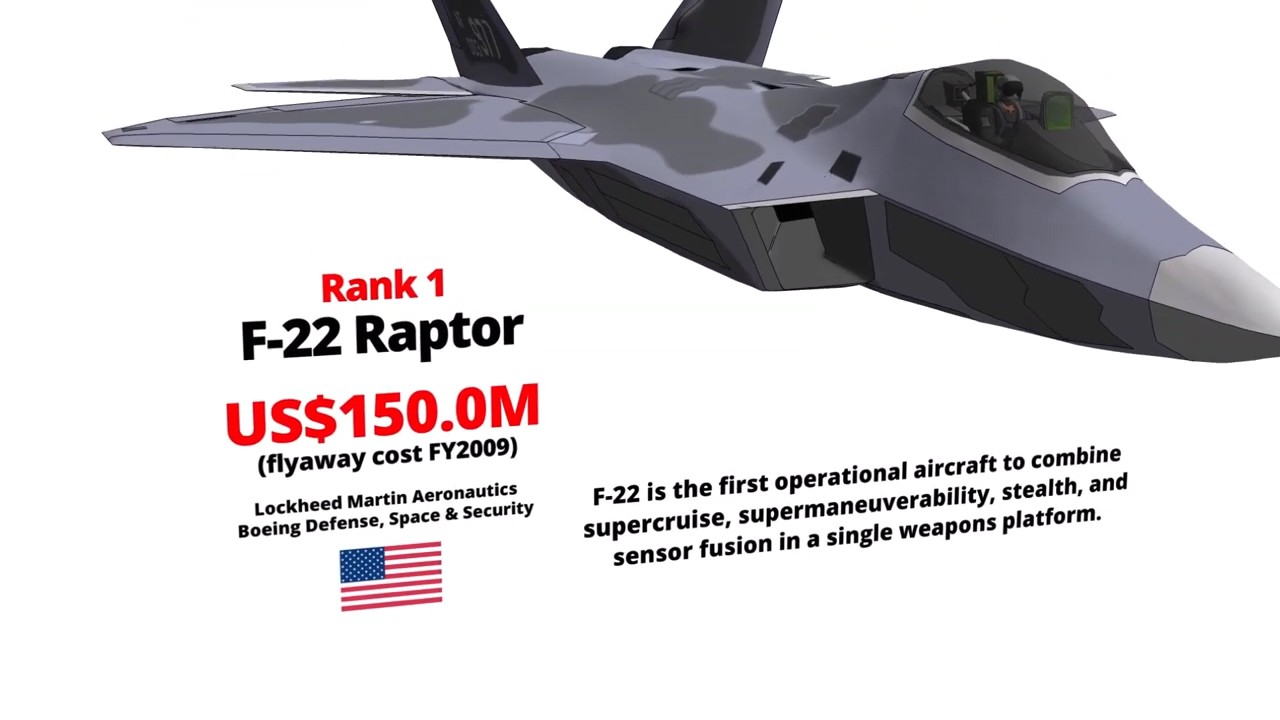 In the last one hundred years, a countless number of military planes have been developed and each of them required plenty of money, work and sometimes even people’s lives.

Also, it is impossible to compare older aircraft to modern ones because of the different technology, years of production and different national economies in the countries where they were created.

All those aspects demand simplification and it’s necessary to assume that modern military aircraft are the most advanced and the most expensive in history.

The cost of one military aircraft depends on the way of calculating. The easiest is the “flyaway cost”, which is how much taxpayers have to spend money to piece together each plane in a factory.

A second way is similar to the one mentioned before, but includes the cost of development program divided by the number of aircraft developed. So it depends on how many planes are or will be built in the future.

The last method of calculation is more complex. It consists of flyaway and development costs. It also comprises maintenance costs during its lifespan. Fuel, spare parts, inspections, repairs and everything else connected with an aircraft is calculated, so obviously, it adds up to the highest cost. 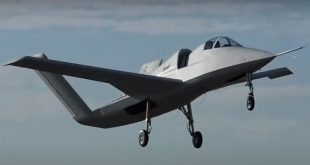 Scaled Composites Model 401 first fligt – Credits: MDx media According to The Warzone, the …