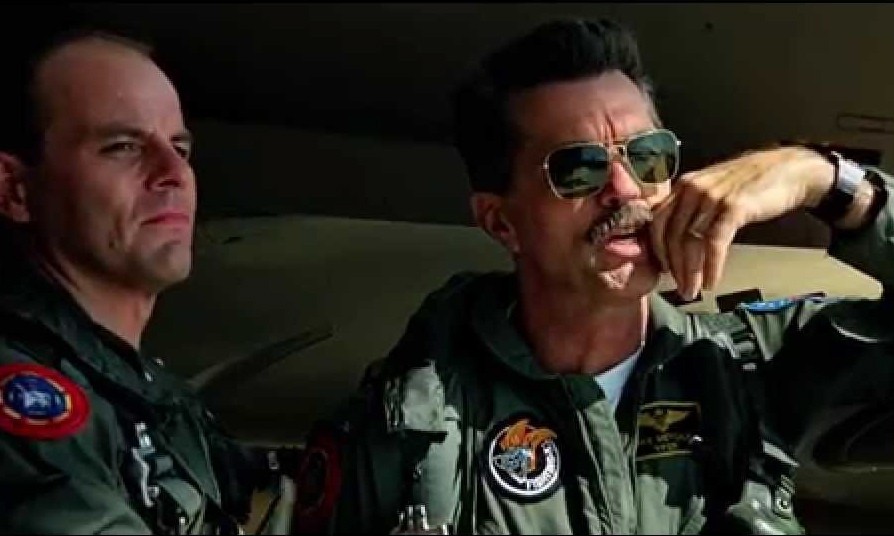 Skerritt, who appeared in films like “Alien,” M*A*S*H“ and “Steel Magnolias,” sat down for an interview with Australia’s “The Morning Show” where he discussed his experience working with Tom Cruise and whether he had any idea at the time that the film would be the enduring hit it remains today, Fox News reports.

“’I knew it would be very successful. I had had previous experiences with films, going back to ‘M*A*S*H,’ and particularly, I had some idea what Tony Scott would be doing as a director,” he explained. “And bringing in Tom [Cruise] was a perfect choice, so I had every reason to think this was going to be a classic.”

Hollywood legend Tom Skerritt reveals what it was like to work on the iconic film, Top Gun! #TMS7 pic.twitter.com/DJTzk8a2Ta

In the new trailer, it’s revealed that Cruise’s iconic character, Pete “Maverick” Mitchell, will serve as the new flight instructor of the Top Gun school, and is seen wearing his famous Ray-Ban sunglasses, as he faces off against a new enemy — drones. 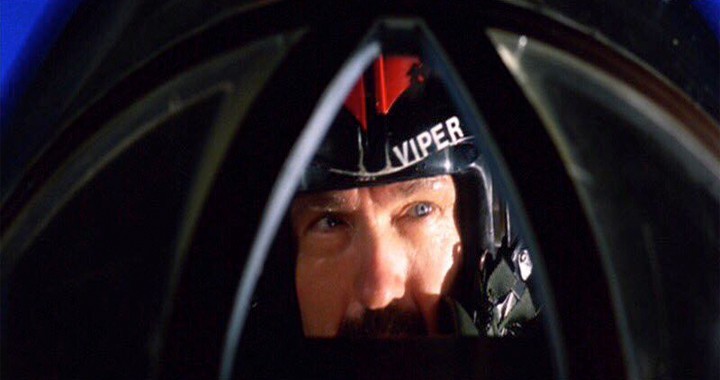 The movie was assigned a theatrical release date of Jul. 12, 2019 last year, but on September Paramount announced that had delayed the sequel nearly an entire year, assigning it a new release date of Jun. 26, 2020.