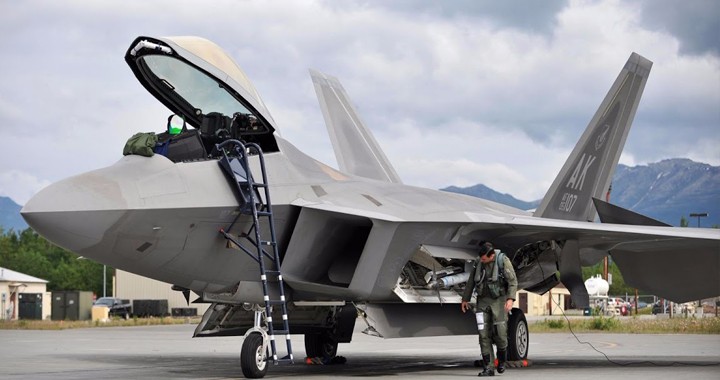 In aviation history, a number of pilots from various nations defected with their aircraft to other countries due to many reasons

Here Ron Wagner, a Former U.S. Air Force pilot at Andrews AFB, on Quora that What prevents fighter pilots from stealing their aircraft and selling it to a foreign government?

The only thing preventing it is patriotism, which for the Soviet Union, didn’t run very high.

In 1976 I was a pilot in the Presidential Wing at Andrews AFB, in Washington, DC. Our wing had three Russian-speaking pilots attached, who would fly out to meet Soviet airliners that were bringing dignitaries to Andrews.

Back then, to enter U.S. airspace, and especially to fly so close to Congress and the White House, we required them to have a Russian-speaking USAF pilot on their jump seat.

When Viktor Belenko defected with his MiG-25 Foxbat, it was only natural that he and the plane would end up at Andrews eventually. 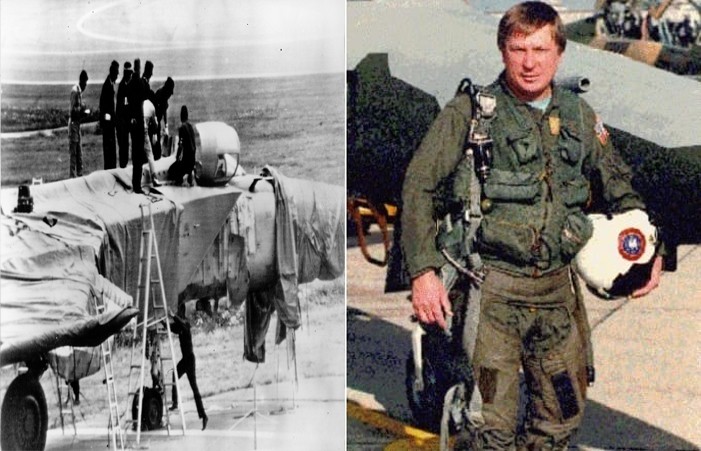 Pentagon generals and many Senators and Representatives wanted to meet him and see the airplane. Having three Russian-speaking pilots helped. So, in the middle of some night, a USAF test pilot flew it into Andrews.

Personnel hid the Foxbat in a hangar near Air Force One for VIP display. I used to amuse myself during that time by wondering what the average American would think if you could tell them that, right now, at this moment, a Russian MiG-25 was within a few hundred yards of Air Force One!

I don’t know how long we had it there, even though I knew all three of our Russian-speaking pilots.

I met Belenko once when one of our pilots brought him to the squadron building while giving him a tour of the base. Then, one day, Viktor and the Foxbat were gone.

Very financially rewarding: The Soviet Union was not a place to strike it rich, so there was a strong lure for Viktor to cash in his plane. The

The U.S. rewarded Viktor handsomely for his efforts, and President Jimmy Carter personally signed his citizenship papers. He ended up working as an aero engineer in the U.S. and married a U.S. woman.

Because the U.S sell our fighters to many other countries, we harboured no illusions that the Soviets didn’t know all about our best planes back then, the F-15 and F-16.

Related Article: How U.S. stopped F-15 fighter jet getting in hostile hands With the help of Saudi Arabia

After we had seen how pathetic the MiGs were in comparison to our brand-new first-line fighters, I think we wanted the Soviets to know all about our aircraft. The more they knew, the better the deterrent!

So, there wasn’t a big market for American defectors.

Besides, one really cannot “defect” from a country where one is free to leave. And, while one could still “steal” an F-15, etc., the countries who wanted them could acquire them through far less provocative means. They didn’t want the high-profile publicity that would have come along with a USAF pilot who stole a jet.

Ah, the benefits of capitalism! So you want an American fighter? No problem. Just lay out enough American dollars!