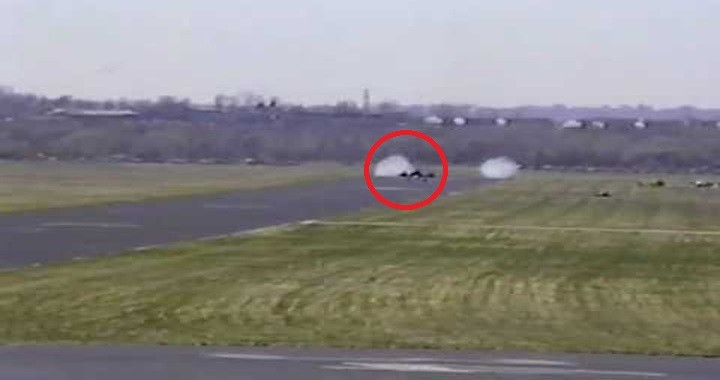 on March 6, 1990, the very last US Military flight of the SR-71 Blackbird took place. The flight originated from Palmdale, California, and flew to Washington-Dulles International Airport outside of Washington, DC.

Here is an emotional video of the arrival of the iconic SR-71A Blackbird at the National Museum of the U.S. Air Force (USAF) at Wright-Patterson AFB in Dayton, Ohio.

During its career, this aircraft accumulated 2,981 flying hours and flew 942 total sorties (more than any other SR-71), including 257 operational missions, from Beale Air Force Base, Calif., Palmdale, Calif., Kadena Air Base, Okinawa, and RAF (Base), Mildenhall, England.

The aircraft (s/n 61-17972) was piloted by Lt Col Ed Yielding, USAF, with Lt Col Joseph Vida serving as Reconnaissance Systems Officer. Fittingly, on its last flight the SR-71 shattered one final record, marking in the record books a time from Los Angeles, California, to Washington, DC, of just 1 hour, 4 minutes and 20 seconds. To achieve that, the SR-71 managed an average speed of 2,124 mph (3,420 kph).

At the end of the flight, the aircraft was cleaned and prepared for museum display. Today, it stands at the very center in a position of honor at the Smithsonian Institution’s National Air and Space Museum Udvar-Hazy Center. Those who visit pay homage recognize more than just another retired airplane, but rather a history of successes and daring flights that remains largely secret to this day. Ultimately, the SR-71 was one of only a few finest secrets of Cold War politics and technology. 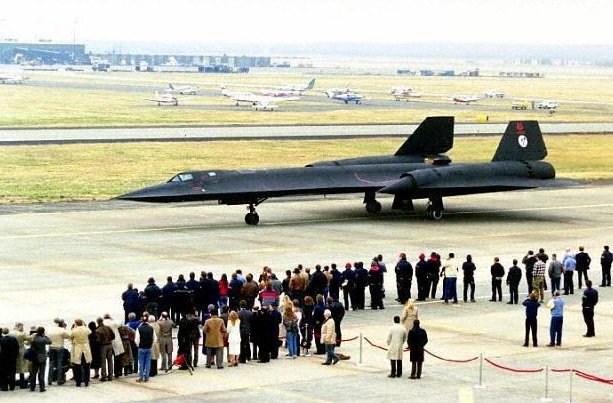 “Blackbird,” is a long-range, advanced, strategic reconnaissance aircraft developed from the Lockheed A-12 and YF-12A aircraft. The first flight of an SR-71 took place on Dec. 22, 1964, and the first SR-71 to enter service was delivered to the 4200th (later 9th) Strategic Reconnaissance Wing at Beale Air Force Base, Calif., in January 1966.

Despite the aircraft’s incredible flight characteristics, the U.S. Air Force (USAF) retired its fleet of SR-71s on Jan. 26, 1990, because of a decreasing defense budget, high costs of operation and availability of sophisticated spy satellites.

Noteworthy Blackbird operations, except training flights, were officially terminated in November 1989, having been eliminated from the FY1990 Defense Department budget.