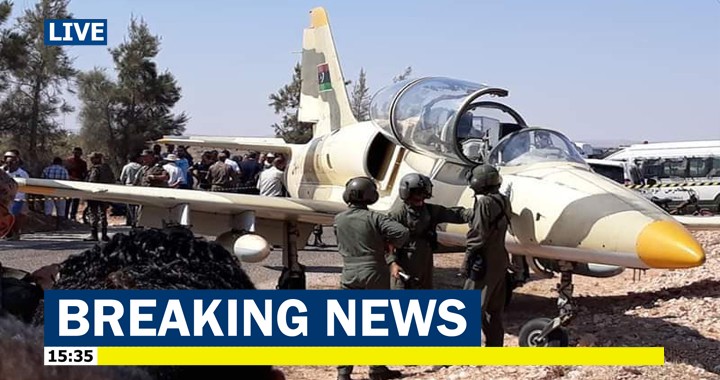 There were no fatalities. Tunisia’s Defence Ministry said a Libyan military plane made an emergency landing in southern Tunisia due to a technical failure.

Tunisia’s air force prepared to intercept the L-39 warplane but it landed before it could be reached, the ministry said in a statement on its website. 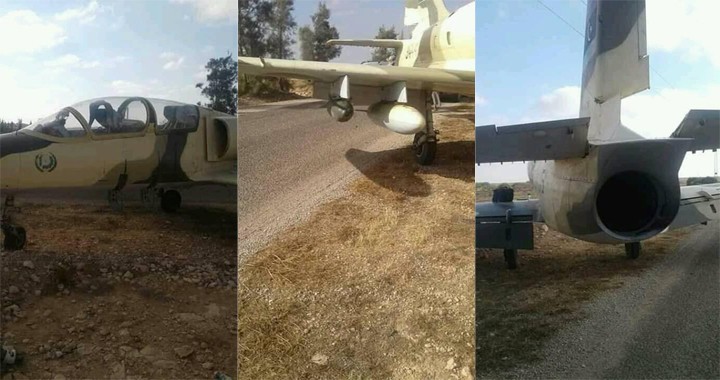 In a statement, the ministry said the plane violated Tunisian airspace and made an emergency landing in the city of Medinine before it was intercepted by Tunisian defence systems.

A Tunisian military aircraft headed to the site and it was found that the plane was a military one from Libya, the statement said.

It added that the plane was piloted by a colonel, who said he made the landing due to a failure.

Meanwhile, a military spokesman for Libya’s UN-backed government said the military plane belonged to the rival forces of Commander Khalifa Haftar, which have been trying to seize the Libyan capital, Tripoli, since April.

A #Libya National Army Aero L-39 Albatros military training aircraft made an emergency landing on a road in the southern #Tunisia town of Beni Khadash and its pilot has been detained – See Details: https://t.co/G4OAgWgERJ pic.twitter.com/UVI4eWxcxa

The spokesman, Mohammed Gannouno, denied reports that the aircraft belonged to the forces of the internationally recognized Government of National Accord (GNA).

In April, Haftar ordered his self-styled Libyan National Army (LNA) forces to capture the embattled Libyan capital from the GNA, headed by Fayez Serraj. The violence has raised global fears that UN efforts to find a political solution to Libya’s eight years of unrest may be derailed. Libya descended into chaos following the 2011 revolt that toppled long-time dictator Moamer Gaddafi.