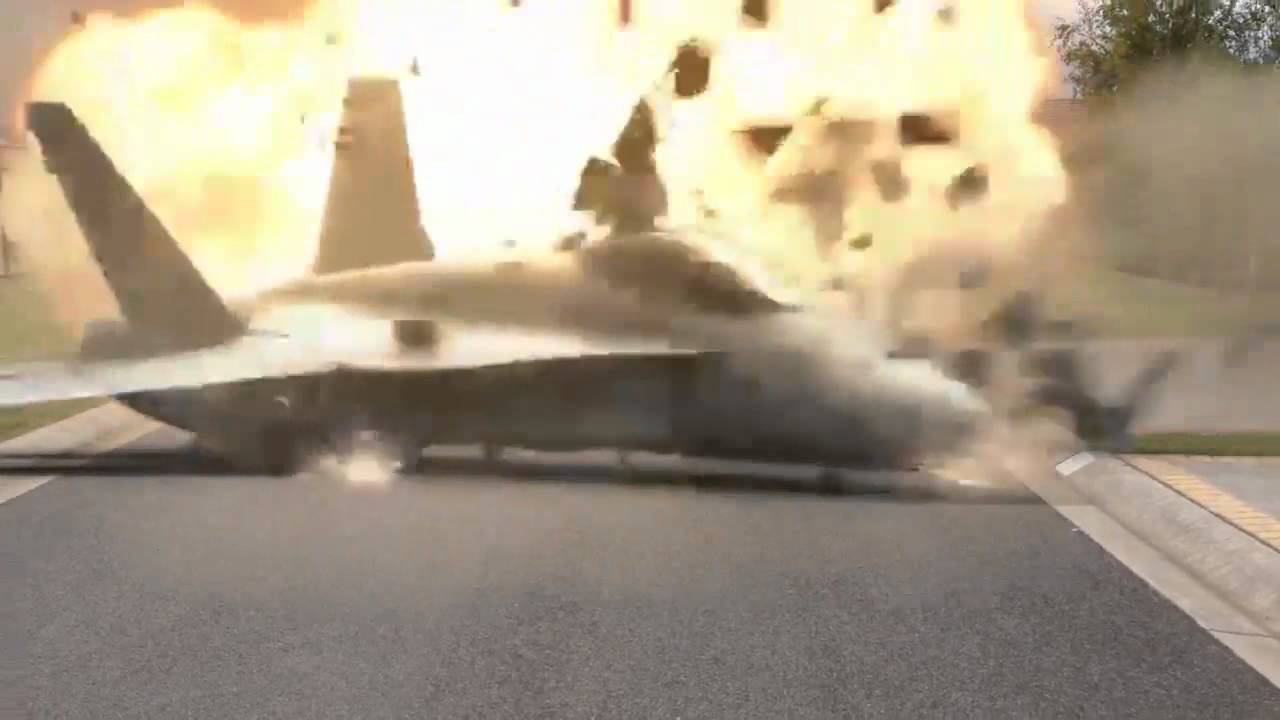 On April 24, 1988, Marine Corps Colonel Jerry Cadick, then commanding officer of MAG-11, was performing stunts at the MCAS El Toro Air Show before a crowd of 300,000 when he crashed his F/A-18 Hornet at the bottom of a loop that was too close to the ground.

The aircraft was in a nose-high attitude, but still carrying too much energy toward the ground when it impacted at more than 300 mph.

Col. Cadick was subjected to extremely high G forces that resulted in his face making contact with the control stick and sustaining serious injury.

His Hornet smashed into the ground, the abrupt stop subjecting his body to 73Gs. Still, as of today, this is by far the highest record of anyone surviving such a force.

He broke his arm, elbow, ribs, exploded vertebrae and collapsed a lung. Col. Cadick survived and retired from the Marine Corps.  The F/A-18 remained largely intact but was beyond repair

The impact actually tore his shoulder harness which made him bend in half. He hit the control stick with his face so hard that he broke most of it and left his eyeballs dangling halfway down his cheeks. In addition to that, his neck was broken in three places, he broke five ribs, both legs, one arm and one of his vertebra exploded.

Some of these alone are enough to kill a man. Cadick however, survived and believed he would fly again.

Related Article: HD Video of CF-18 Crash And pilot Interview After the crash

For many years after that, he had to put himself together both physically and mentally.As he put it, the doctors put him back really well, and the physical rehabilitation was hard but doable. It was the stripping of his wings and forced retirement from the Marines after 25 years of service that really did him in. He pulled through alright though.

Today, although many didn’t really believe it in their hearts, Cadick obtained a private flying license and started a company called Tactical Military Air Training Systems. He managed to combine the two things he loves most in his life, and created one of the most fascinating aviation stories of all time.