Speed and agility are decisive advantages in any form of aerial dominance. An air speed record is the highest airspeed attained by an aircraft of a particular class. Modern Fighter jets operate at supersonic speed

Here is a  Fighter Aircraft Maximum Speed Comparison 3D Video. which one is your favorite ?

The above Video is Featuring following jets

There are very many aircraft that has exceeded the speed of Mach 2.0. Some of them are research aircraft, some are military and some are simply flying for reconnaissance purposes.

But there is always something special with supersonic aircraft. Just imagine flying at an altitude of 5 kilometres, hearing a “go” from the radio and pushing that throttle backwards while feeling the 100+kN engine accelerating you to speeds higher than any other life form has ever been seen doing. But you are not the fast one, you are just the passenger.

The aircraft that you are flying in, the machine that gives you powers to rise above the clouds in mere minutes is the true masterpiece. The masterpiece of military engineering. In this article, we will look into ten of the fastest military aircraft ever flown and see what they have in the trunk. 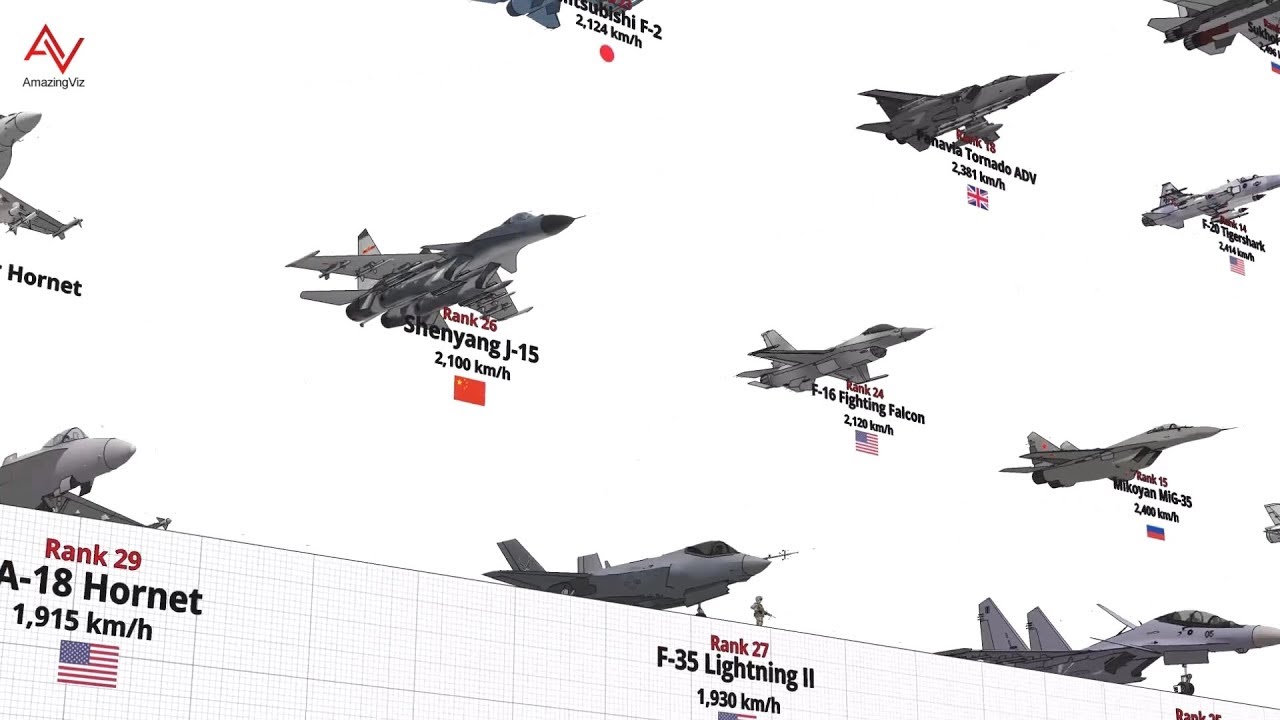