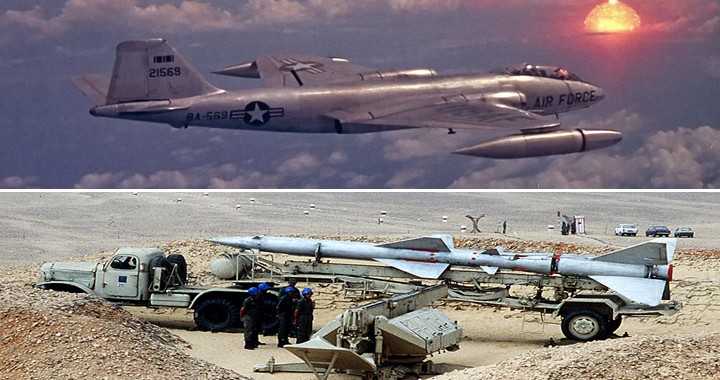 Six Black Cat Squadron Taiwanese pilots were trained on the B-57C at Laughlin AFB, Texas, arriving back in Taiwan, and two or three Group A RB-57Ds were ferried to Taoyuan Air Base, near Taipei, Taiwan in early 1959. During early 1959, they carried out deep penetration reconnaissance flights over the Chinese mainland, photographing airfields, military establishments and ports.

They flew in Republic of China Air Force markings, being painted white on top and black on the bottom with lettering stenciled in red.

It was the first time that a surface-to-air missile had brought down an aircraft.

The pilot of the RB-57D, Lt. Wang Ying Chin from the Republic of China Air Force was killed.

It seems that Chin had made a premature descent while returning to Taiwan.

The program ended around 1964, when fatigue problems with the RB-57D wing spars forced the retirement of the surviving aircraft, which was returned to the USA. They were replaced by four Lockheed U-2s, all of which were subsequently lost in operations over the Chinese mainland.

Entering service in 1956, the same year as the more famous U-2, the RB-57D helped fill the U.S. Air Force’s need for a strategic reconnaissance aircraft that could fly high enough to avoid interception.

Remarkably, there was an even larger B-57 reconnaissance version, the 122-foot wingspan RB-57F. Beginning in 1963, General Dynamics converted 21 B-57 airframes (four of them RB-57Ds) into RB-57Fs. These aircraft performed missions similar to the RB-57D, and the last USAF-operated RB-57F was retired in the early 1970s.

The S-75 is a Soviet-designed, high-altitude air defence system, built around a surface-to-air missile with command guidance. Following its first deployment in 1957 it became one of the most widely deployed air defence systems in history.

This system first gained international fame when an S-75 battery, using the newer, longer-range and higher-altitude V-750VN (13D) missile was deployed in the 1960 U-2 incident, when it shot down the U-2 of Francis Gary Powers overflying the Soviet Union on May 1, 1960.

The system was also deployed in Cuba during the Cuban Missile Crisis, when it shot down another U-2 (piloted by Rudolf Anderson) overflying Cuba on October 27, 1962, almost precipitating a nuclear war.

North Vietnamese forces used the S-75 extensively during the Vietnam War to successfully defend Hanoi and Haiphong against US bombing. It has also been locally produced in the People’s Republic of China under the names HQ-1 and HQ-2. 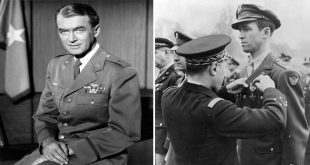