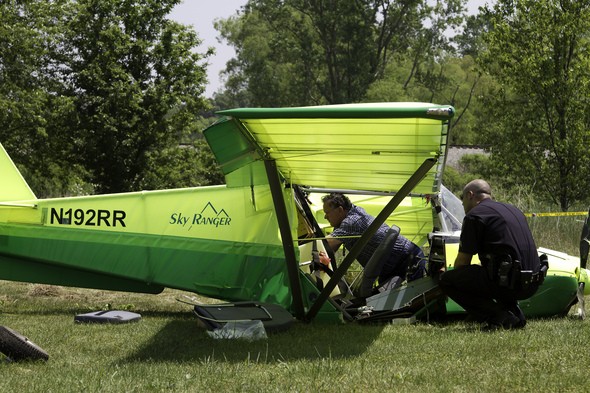 A man has been confirmed dead following a flight crash late Monday afternoon.

According to the Huron County Sheriff’s Office, deputies were called to the scene around 5 p.m., where the man had crashed a small experimental aircraft manufactured by Aeros.

The crash scene was off of Bad Axe Road near McKenzie Road, just west of Huron County Memorial Airport.

The aircraft sustained unreported damage and the sole pilot on board was fatally injured.

The Huron County Sheriff’s Office and National Transportation Safety Board officials are investigating the crash that happened about 5 p.m.

The pilot’s name has not been released pending notification of family.