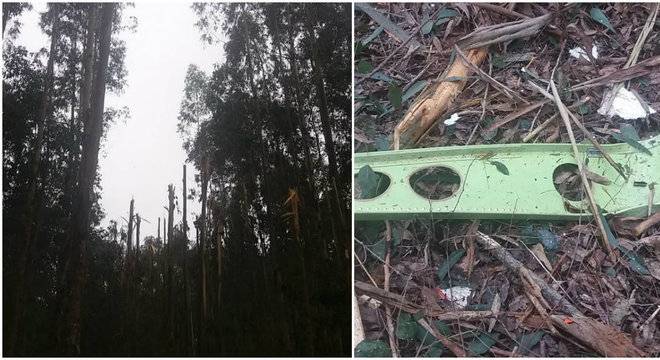 State deputy Bernardo Ribas Carli (PSDB), 32, died in the Crash of an airplane on Sunday (22), in Paula Freitas, in the south of Paraná.

In addition to the congressman, two pilots were in the (Piper PA-34-220T Seneca V)  Seneca model aircraft prefix PR-DMC that collided with eucalyptus and was completely destroyed.

According to the deputy’s advisory, he was going to an event of truck drivers in União da Vitória (PR), city 20 km from the region of the accident and 240 km from Curitiba.

The plane took off from Guarapuava and went to União da Vitória to participate in the 62nd Motorists’ Party.

According to initial information, the aircraft crashed into trees and the time was closed at the time of the accident.

The plane crashed between Paula Freutas and the city of Ireneópolis. 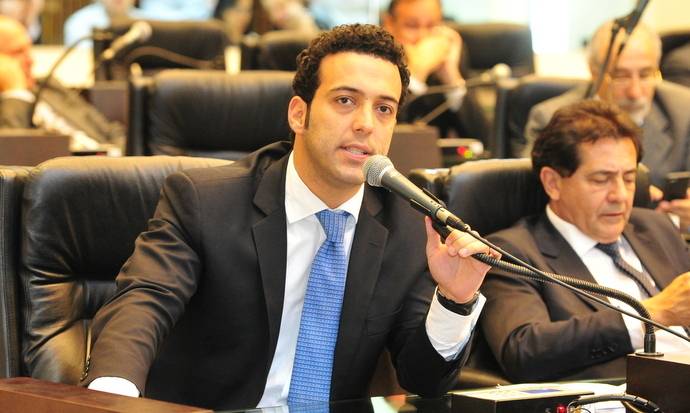 Born in Guarapuava, Bernardo was a graduate in administration and was in the second term as a state deputy in Paraná. The parliamentarian is the brother of Luiz Fernando Ribas Carli Filho – deputy convicted of killing two people in a traffic accident – and nephew of deputy Plauto Miró (DEM).

The vacancy in the Legislative Assembly of Paraná occupied by Bernardo Carli should be transferred to the substitute Wilson Quinteiro (PSB). Former president of Paranaprevidência, where he held his last political position, Quinteiro was a state deputy from 2009 to 2010 and from 2013 to 2014.

The deputy’s family also commented on his passing but through a note. “There is no consolation or words that can explain the loss. The emptiness caused by the physical absence of our Bernardo will remain as long as we live,” said the relatives of Berbardo Carli.

Check out the full note:

This Sunday we received the overwhelming news that Bernardo Ribas Carli, who had left home to fulfill his work as representative of the paranaenses, will no longer return to us.

There is no consolation or words that can explain the loss. The emptiness caused by the physical absence of our Bernard will remain as long as we live, but it is certain that in our hearts he will always be present, as an example of an extraordinary human being.

We pray that God will give us clarity to understand his plans and strength to carry on. We appreciate all the manifestations of comfort. The affection that we are receiving is what allows us the least balance.

At this time, the pain and the measures that need to be taken do not allow other manifestations. We ask for the understanding of all who seek us for information.