President of the Belvès flying club Died in Cessna 172 Crash 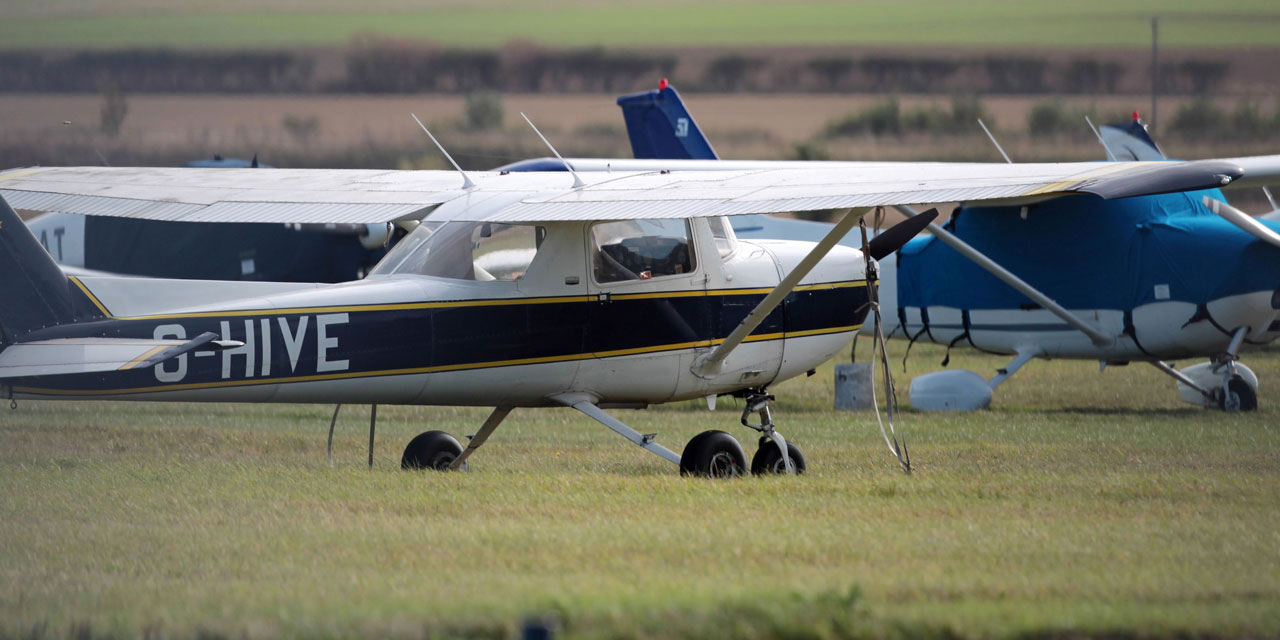 Monday, 23 July 2018, A small Cessna crashed in Belvès. The pilot, alone on board, was the president of the Belvès flying club. He died in the accident.

The crash of the aircraft triggered a start of fire on the forest adjacent to the area.

He had taken off the runway before his Cessna 172-type leisure aircraft dropped and crashed on the ground at a place called “Le Bournat” a few hundred meters from the club track.

The crash also triggered a fire outbreak on the adjoining forest in an area difficult to access. The 16 firefighters mobilized quickly circumscribed the disaster. 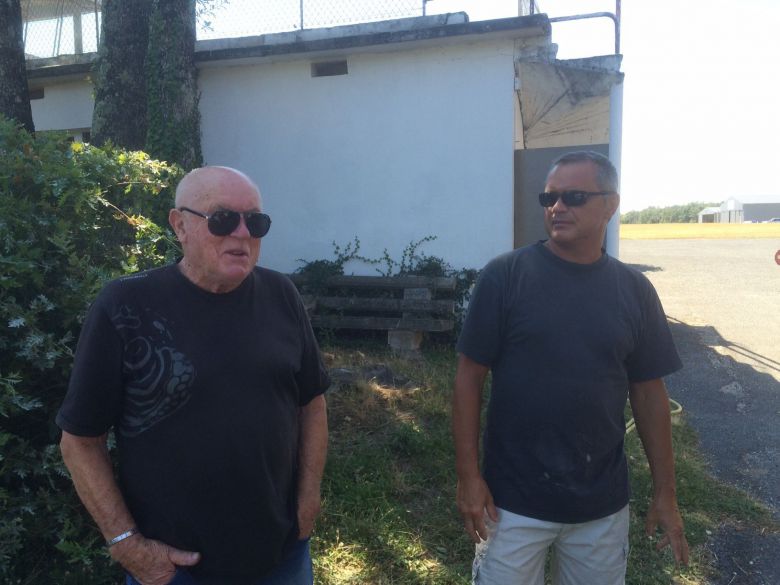 Although the accident occurred shortly after take-off, apparently during an approach phase, the aircraft was not found in the centreline of the runway but at approximately two kilometers perpendicular to the runway. it.

The causes of the crash are unknown for the moment, but as always during a tragedy such as this, an investigation will be opened by the BEA, Office of Investigation and Analysis of Civil Aviation Safety.

Investigators from the BEA, the aerial gendarmerie of Bordeaux-Mérignac, the Compagnie de Sarlat and the mayors of the two communes, Belvès and Saint-Pardoux-et-Vielvic, went there.

Alain Valleron, 72, was a retired teacher and took over the presidency of the club a year and a half ago. A tribute will be paid to him during the big aerial meeting scheduled for August 15th.

The Cessna 172 Skyhawk is a four-seat, single-engine passenger aircraft built since 1955. It is one of the world’s most produced aircraft. That of the flying club had just been rehabilitated and repainted at Marmande and Ateliers Mécaniques de Bergerac, the orders were new.