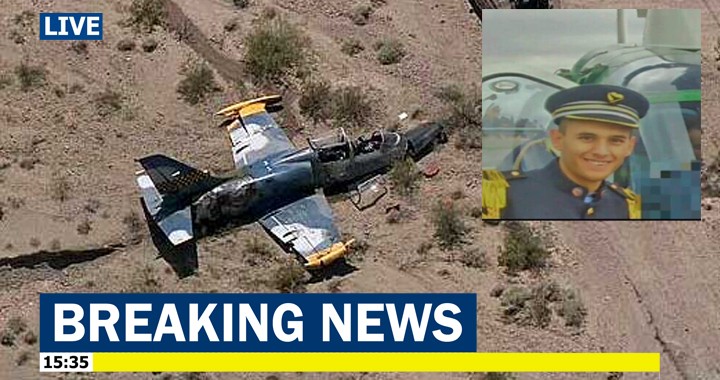 L-39 Albatros trainer jet from the Tafraoui Air Base crashed Wednesday night in an uninhabited area in Sidi Ghanem, in the province of Oran, causing the death of the pilots, said Thursday the Department of National Defense (DND) in a statement.

“During a scheduled flight at night, a training aircraft of the type (L-39) belonging to the Tafraoui Air Base / 2nd Military Region was the object of a crash yesterday, March 13, 2019. 21:10 in an uninhabited area in Sidi Ghanem, wilaya of Oran.

We regret the death of the pilot of the aircraft, “says DND.

According to information the name of the pilot is Boudjadi Mohamed Mehdi, who is a student at the high school of aviation, died. 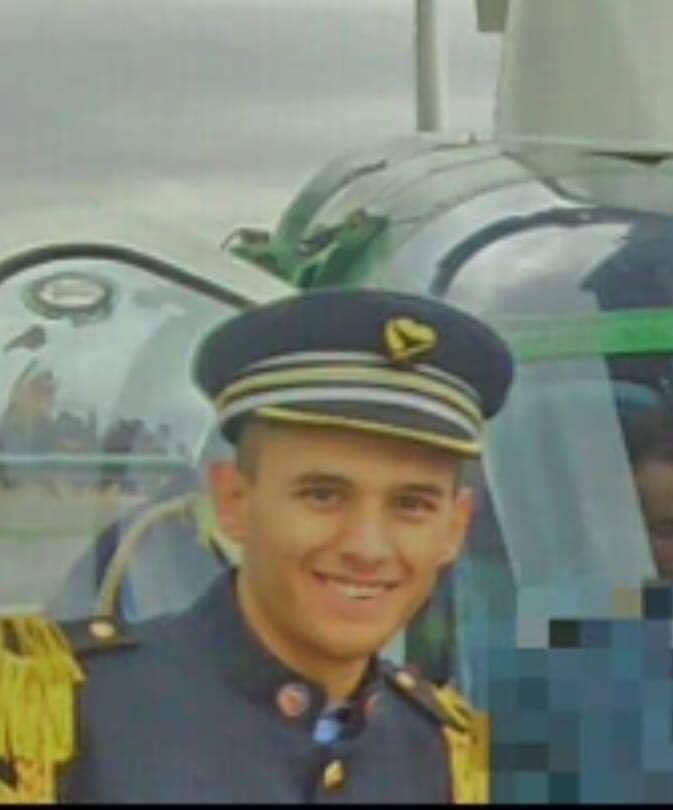 Following this tragic incident, the Lieutenant General, Deputy Minister of National Defense, Chief of Staff of the National People’s Army (ANP) presented “his sincere condolences” and expressed “his deep compassion to the Shaheed family “.

The Crash of incident is started by Algerian army

Previous Russia’s newest warship sails near UK coast with NAUSEA-INDUCING hallucination device on board
Next Cessna 152 crashed after a mid air collision with a North American T-28B Trojan at Compton airport, 1 dead & 1 injured