The crashed S-25 military jet has been found in mountains near the city of Maralik, Spokesperson for the Ministry of Defense Artsrun Hovhannisyan informs.

The two pilots – Lieutenant Colonel Armen Babayan and Major Movses Manukyan have been killed in the crash. 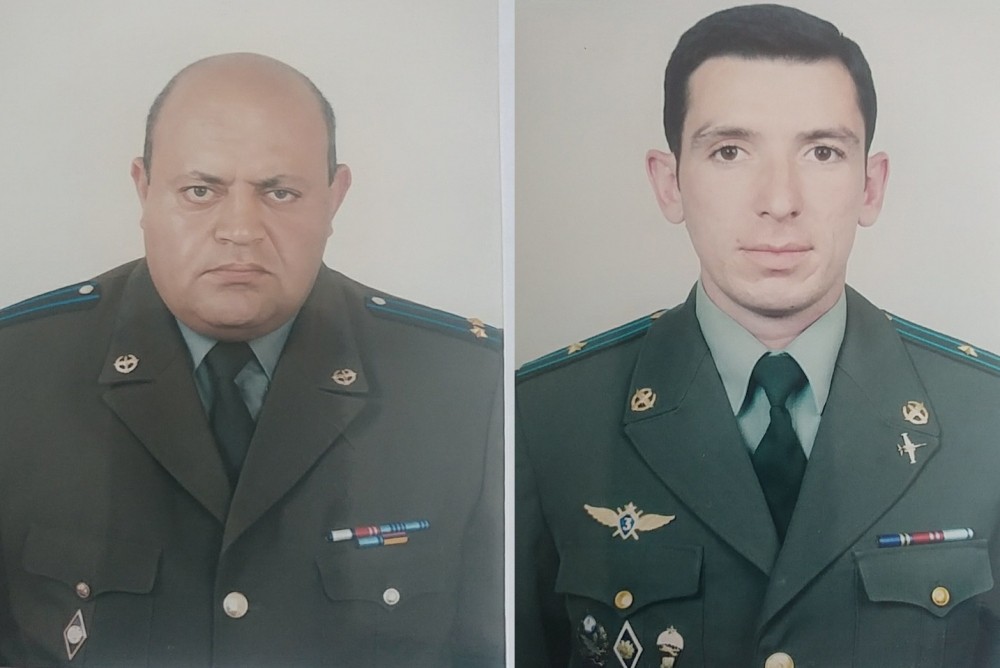 The military jet of the Armenian Ministry of Defense went missing at 10 a.m. this morning, 14 minutes into the flight.

According to the Armenian Defence Ministry, the plane disappeared from radars at 10.20 a.m. local time (06.20 GMT), just fifteen minutes after leaving an airfield in the city of Gyumri for a scheduled training mission.

“The jet crashed in the mountains near the town of Maralik”, a press secretary of the Armenian Defence Ministry Artsrun Hovhannisyan told journalists Tuesday.

He later stated on Facebook that the scene of the tragic event had been discovered, adding that both pilots — Lieutenant Colonel Armen Babayan and Major Movses Manukyan — had died.

At present, there is no official information about the possible causes of the incident.

An investigative-operative group has departed for the site led by the head of the department Artak Krkrasharyan.

Photo reporter Gagik Shamshyan has published photos from the site of the crash of military SU-25. 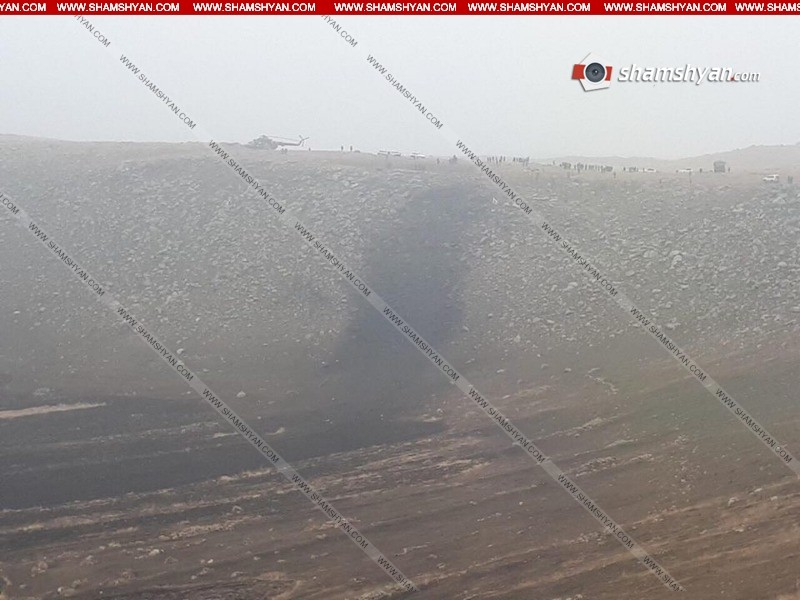 The communication with the military jet was lost at about 10.20 a.m. today.

The jet has been discovered in Maralik region.

It said the plane took off from Gyumri and crashed in the mountains near Maralik in Armenia’s northwest. The cause of the crash wasn’t immediately clear.

The Su-25 is a twin-engine ground attack aircraft designed in the Soviet Union in the 1970s. It remains in service in Russia and several other ex-Soviet nations.