Cessna 172 Light plane crashes into the ground near Parafield Airport 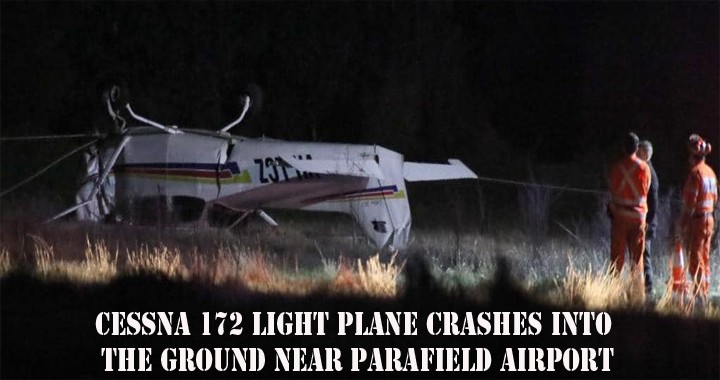 The pilot was lucky to survive the crash.

The plane clipped power lines on the descent into the airport

Emergency services were called to a paddock off Elder Smith Rd just after 6 pm.

The pilot is in a stable condition after sustaining non-life threatening injuries in the crash.

He is understood to have lacerations to one of his arms and pain in his chest and leg.

Paramedics took him to the Royal Adelaide Hospital as a precaution. 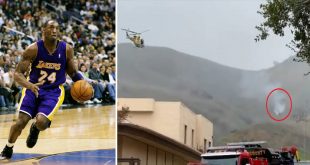 According to multiple media reports Kobe Bryant, one of the greatest basketball players of all …