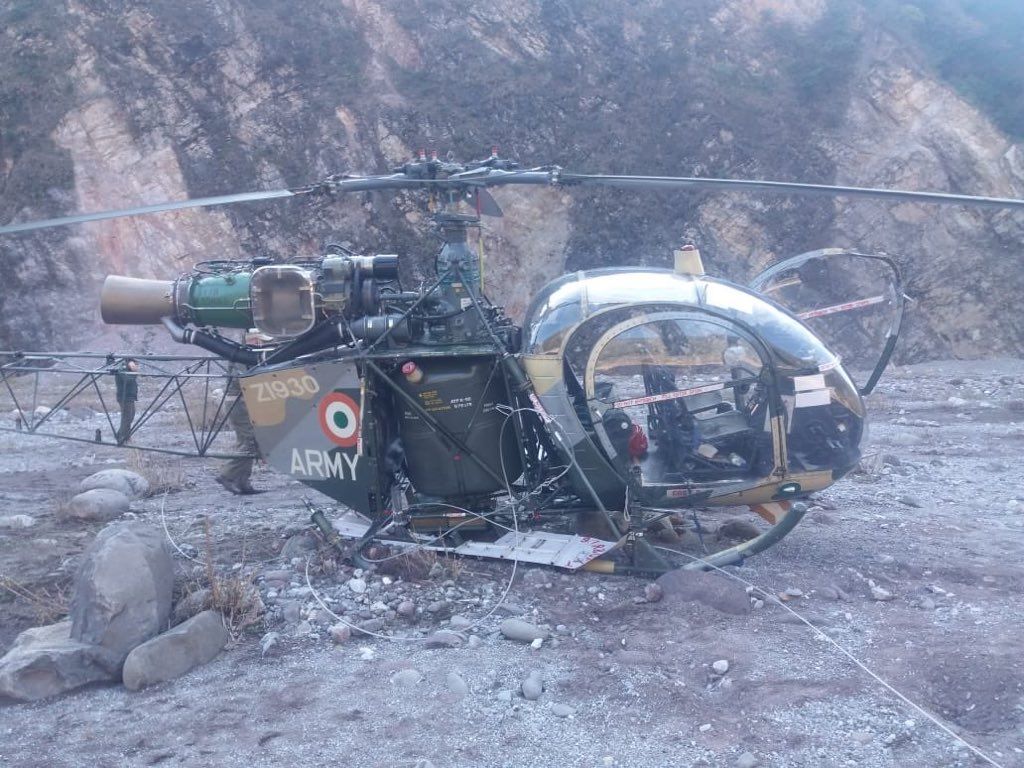 An Indian Army HAL Cheetah (Aérospatiale SA 315B Lama) helicopter crashed due to a technical malfunction near Reasi district, Jammu and Kashmir.

Indian Army said that the incident took place at 11.30 a.m. “Both the pilots are safe and out of danger,” said India Army, adding that inquiry into the whole incident has started.

The chopper, which was on a routine sortie, developed some technical problem and had to make a crash landing in Rudkhud area in Arnas belt of the district this morning, the officials said.

#BREAKING #IndianArmy's cheetah helicopter made emergency landing in #Udhampur district of #JammuKashmir due to technical error.
No injuries reported. pic.twitter.com/fqJH9QgXyj

Last year in October, a helicopter of the Indian Army carrying then chief of the force’s Northern Command Lieutenant General Ranbir Singh and other officers made an emergency landing following a technical glitch in Jammu and Kashmir’s Poonch.

The Army’s Dhruv Advanced Light Helicopter (ALH) with Lt Gen Ranbir Singh and six other officers on board was on a sortie from Udhampur to Poonch when it developed a technical snag.

Produced under licence by the Hindustan Aeronautics Limited (HAL). the Cheetah helicopter has been in service with the Indian defence forces since December 1973.

The choppers are flown by the Indian Army as well as the Indian Air Force. These flying machines are the lifeline of Indian soldiers deployed in the inhospitable Siachen glacier and other areas high in the mountains.

They are also used by the defence forces to help the civil administration during natural calamities. 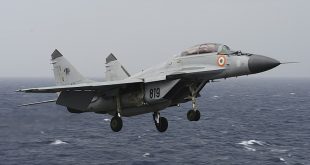